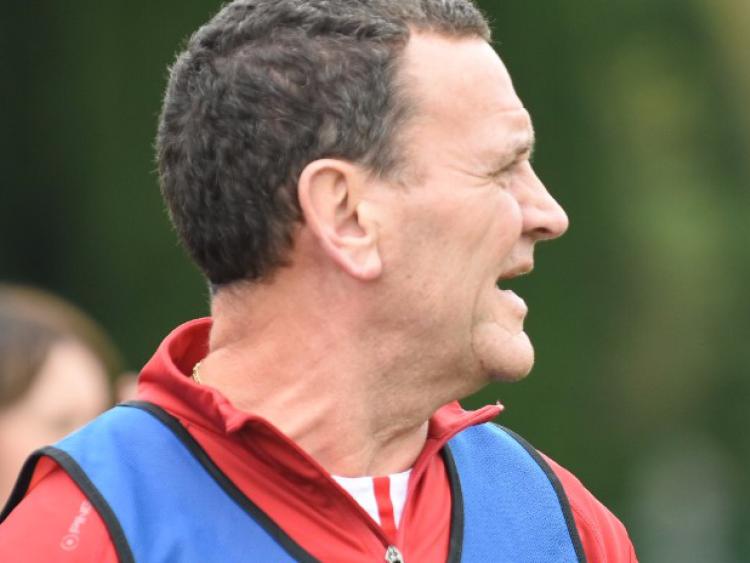 Francie Martin has said his Glenfin Ladies side showed ‘great character’ to win their Ulster SFC semi-final against County Bredagh on Saturday evening.

Speaking to Charlie Collins following the final whistle Martin was delighted for his side, who he insisted beat a ‘very good’ Bredagh side.

“They fought really hard there, they were up against and looking down the barrel of a gun there,” Martin said. “With two minutes to go, we are behind by a point and I didn’ think there was any way out of it.

Bredagh gave up home advantage for this semi-final clash so they could play the game a week earlier due to the involvement of their men’s senior team in the Down intermediate final on Sunday 21st – when this game was due to be played – and their minor girls, who are also part of the senior team, playing in the Down minor final the day before.

Both sides displayed some brilliant individual play throughout, Yvonne Bonner (Glenfin) and Eva Hicks (Bredagh) converting nine points each for their respective sides.

“By God, they came up with the answers and got the score level with the second kick of the game and took it to extra time and they were a different breed then.”