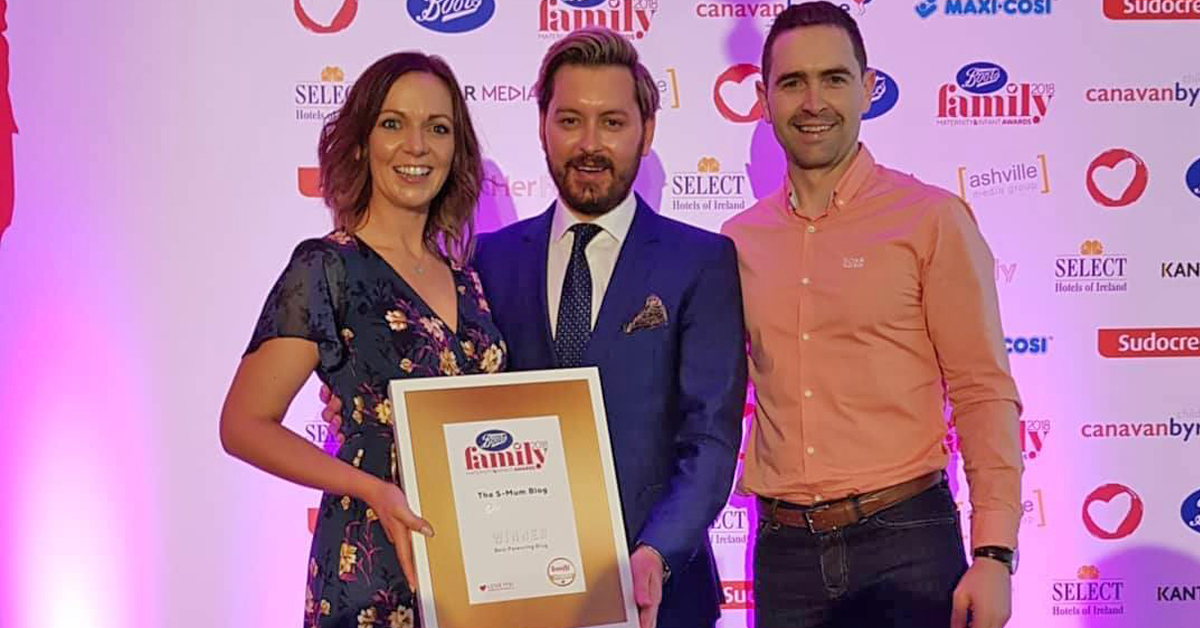 The Newtowncunningham woman was awarded the top title at the Boots Maternity & Infant Awards, which were held on Friday night in Dublin.

Maria, who is a teacher and busy mum of two, has been blogging as The S-Mum for four years.

Shortly after her victory, Maria took to Facebook to say she was “pretty gobsmacked and still shaking.”

“Thank you so so so much for all of your support my Lovelies,” wrote Maria.

Her wonderfully informative and entertaining accounts of life as a mother and modern woman highlight the realities of being a parent in Ireland.

As Maria and her husband Emmet’s two daughters grow, so to do their followers who love to see their everyday family moments. 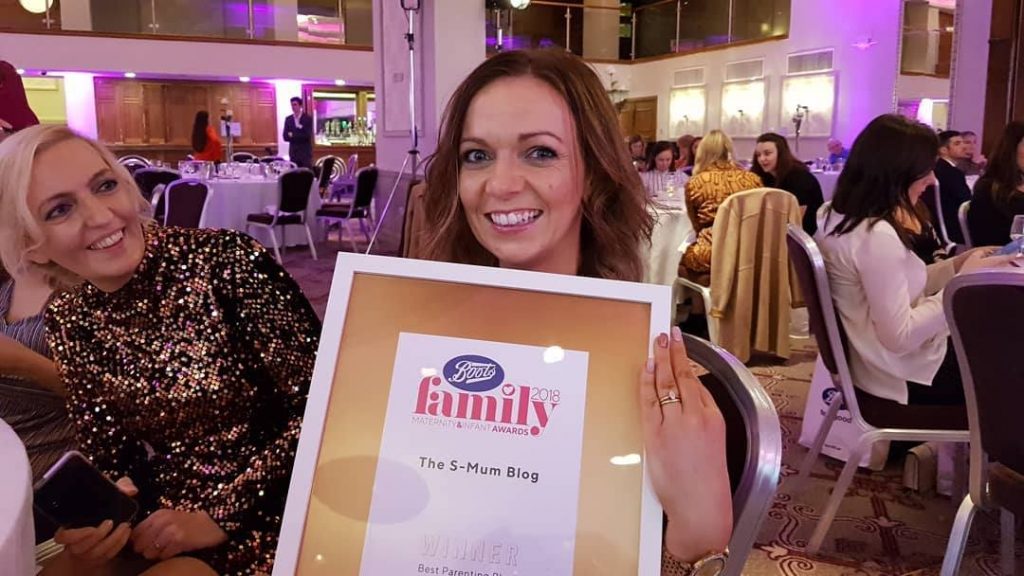 Maria’s tagline is “Being Mammy, Being Me” – and her readers enjoy that she doesn’t hold back from sharing the highs and lows of mammyhood. Maria avoids the ‘Instaperfect’ approach that is often portrayed on social media.

The S-Mum Blog reached the Top 10 in the 2017 Maternity & Infant Awards. A supportive voting public got Maria over the line to the second final in 2018 and she impressed the judges to take the overall title.