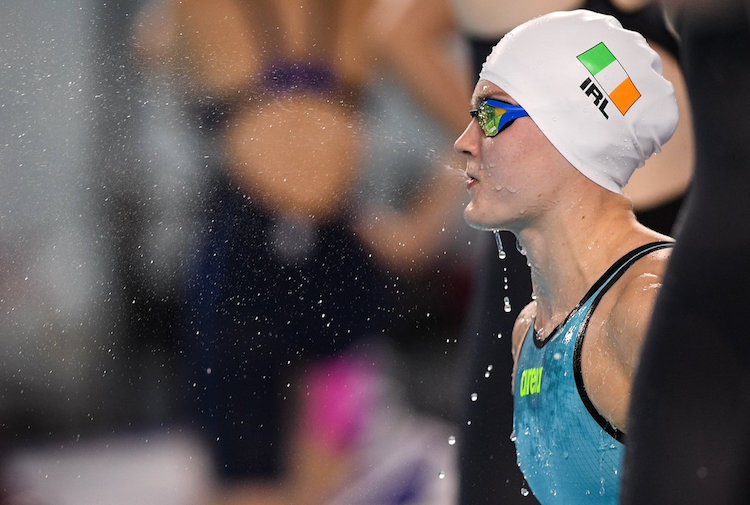 Mona McSharry was agonisingly close to a medal again at the Youth Olympic Games in Argentina.

For the third time this week, McSharry was within touching distance of a podium spot, but in the 50m freestyle final, the Marlin’s Swimming Club woman missed out by 0.07 seconds.

McSharry beat her own Irish record in swimming 25.42 seconds in her semi-final. That time saw her qualify second fastest, behind Barbora Seemanova of Czech Republic.

In the final, McSharry finished fifth in 25.54.