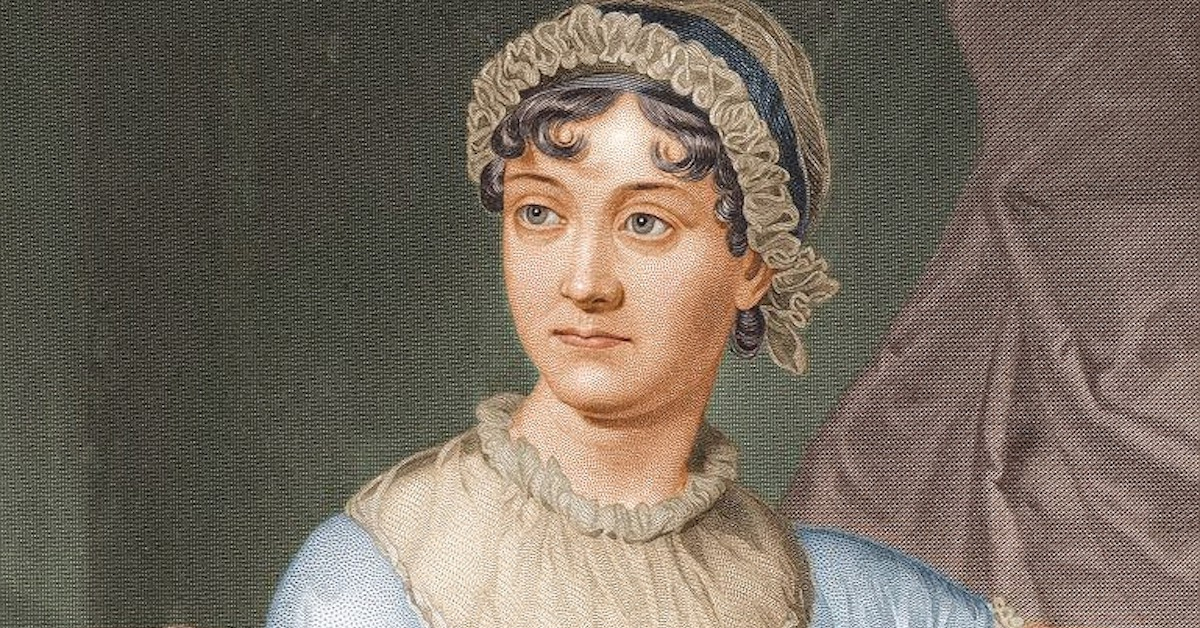 Donegal’s connections to relatives of beloved classic novelist Jane Austen are set to be included in new local tourism brochures for 2019.

Three of Austen’s nieces – Marianne, Louisa and Cassandra Knight – lived in the region in the 1800s and are buried in Letterkenny and Ramelton.

Letterkenny’s connection to Jane Austen was a main focus of the Cathedral Quarter Literary Festival in 2017 and her niece’s graves are still visited today.

Cllr Jimmy Kavanagh raised a motion at the Letterkenny Municipal District meeting this week to propose further promotion of the area’s links to Jane Austen in tourism publications.

Cllr Kavanagh also called for signs to be erected in the graveyards to direct visitors to the women’s graves.

“There is worldwide interest in Jane Austen and there are societies dedicated to her around the world. I think her links to the area is something that we don’t exploit enough,” Cllr Kavanagh said.

Cllr Kavanagh pointed to Buncrana’s ‘Amazing Grace Country’ branding as an example of how cultural connections can be marketed for a region.

“I’m not saying that we’d have tourists flocking in their thousands if we promote that Austen’s nieces are buried here, but I think it should be included in tourism guides,” Cllr Kavanagh said.

The motion was passed, but not all councillors were on the same page.

Cllr Dessie Shiels said connecting Jane Austen to Letterkenny through her family was “scraping the barrel a bit”.

He questioned why tourism materials should “promote a deceased author who was never in the town”, adding: “I would like to see what the brochure is going to say before I can support this.”

Cllr Shiels said that he has lived in Letterkenny for 42 years and never heard about Austen’s nieces.

Cllr Gerry McMonagle, who seconded the motion, called on councillors to look at the spirit of the proposal and recognise that the historical insight could bring more visitors to the town.

May, Lou and Cass, as they were known, were the daughters of Jane Austen’s older brother, Edward.

In 1834, Cass married Lord George Hill, who owned vast amounts of land in north-west Donegal. They moved to Ballyarr House in Ramelton, and the Georgian estate remains there to this day.

Cass died in 1842, shortly after giving birth to their fourth child. Her sister Louise moved to Donegal to bring up the children, and Marianne followed later. The two sisters are buried together in Tully Graveyard near Ballyarr.

Cass is buried alongside Lord Hill in the graveyard of Conwal Parish Church at the top of the Church Lane Letterkenny.