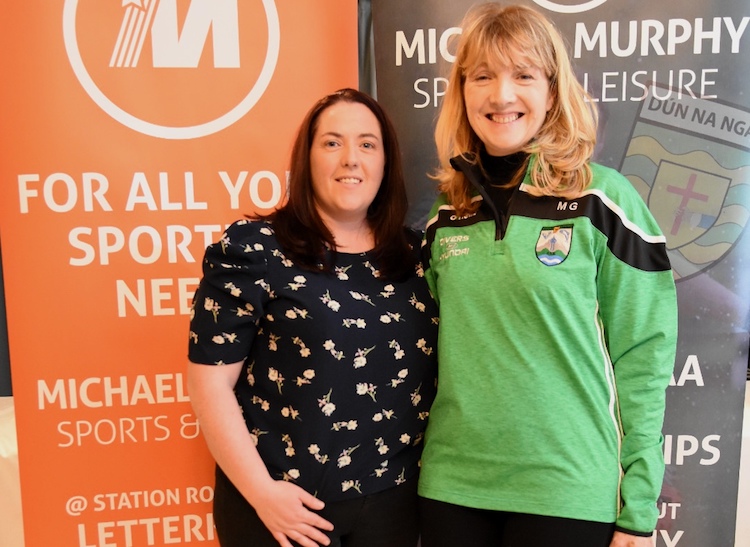 Bennett-Adair is Donegal’s first female Referees Administrator and is heading in to her first county final.

And Gaoth Dobhair’s Graham is the first female Chairperson of a club contesting the senior final.

Graham has worked at a high level in Croke Park and served for two years as Donegal County Board PRO in 2011 and 2012.

Back in March of this year, Bennett-Adair was appointed as the new Donegal GAA referees administrator, succeeding Shane Toolan in the position.

A former club official at Naomh Ultan, she was also a long-time member of the Southern Regional Board.