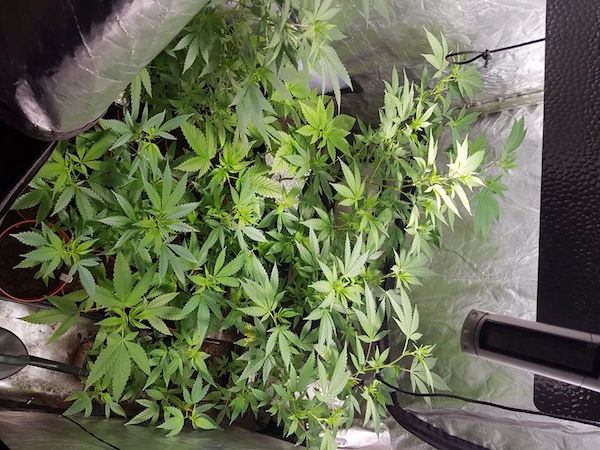 Gardai have raided a drugs house and seized a quantity of controlled substances and a large amount of cash.

The raid was made this afternoon on a property in the Ramelton area.

A cannabis grow-house was also found on the property.

One man was arrested during the raid and has been taken to Letterkenny Garda station for questioning.

Gardaí said they would like to thank the local community for their assistance and would also like to remind people if they observe suspicious activity in their community to report it to the local Gardaí.