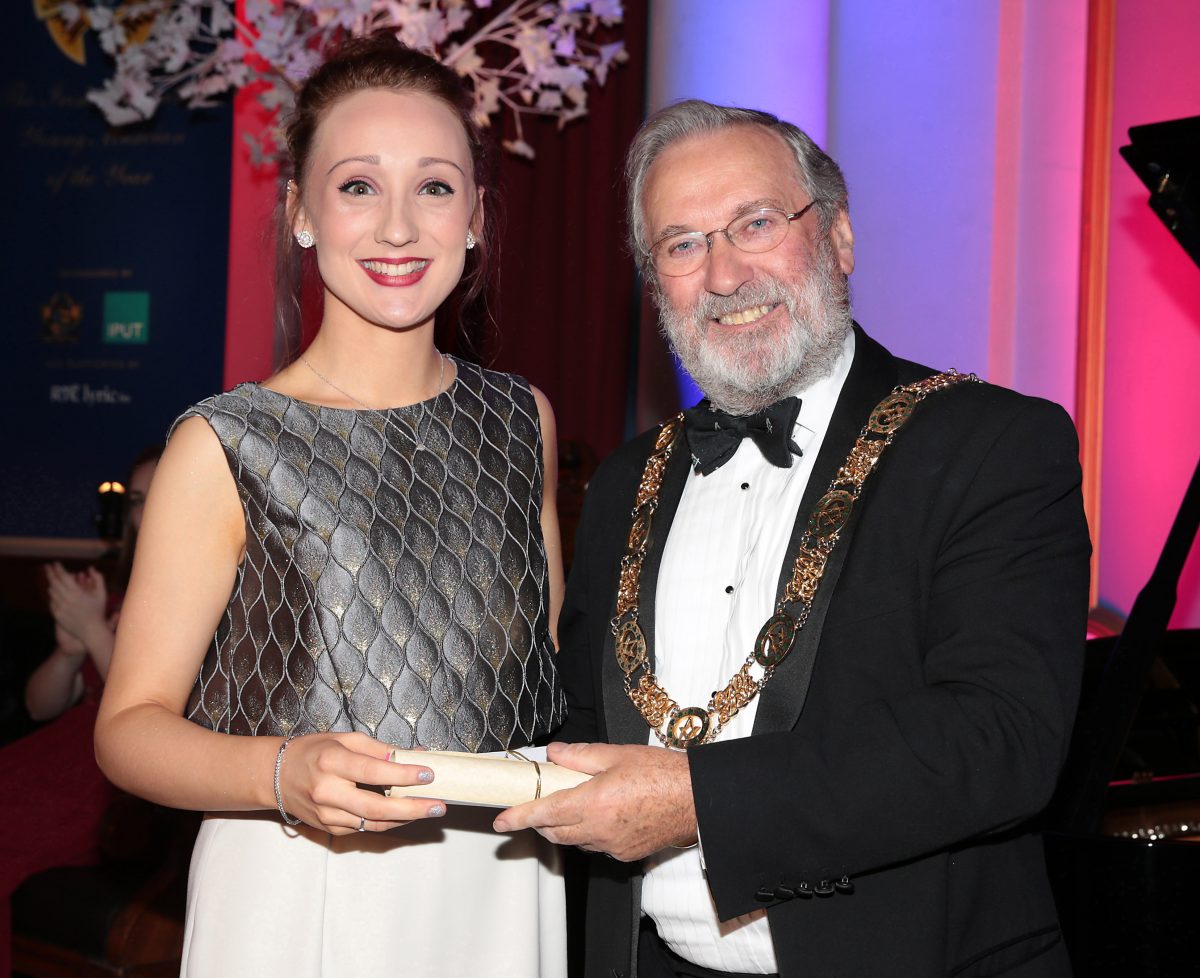 Young flute player Amy Gillen from Donegal has been crowned as the Irish Freemasons Young Musician of the Year 2018.

The talented 20-year-old from Bridgetown, Laghey, was victorious in the grand final on Saturday evening in the Freemasons Hall, Molesworth Street, Dublin.

Amy was joined by her parents Billy and Aisling Gillen and brother Michael John Gillen to celebrate her success. 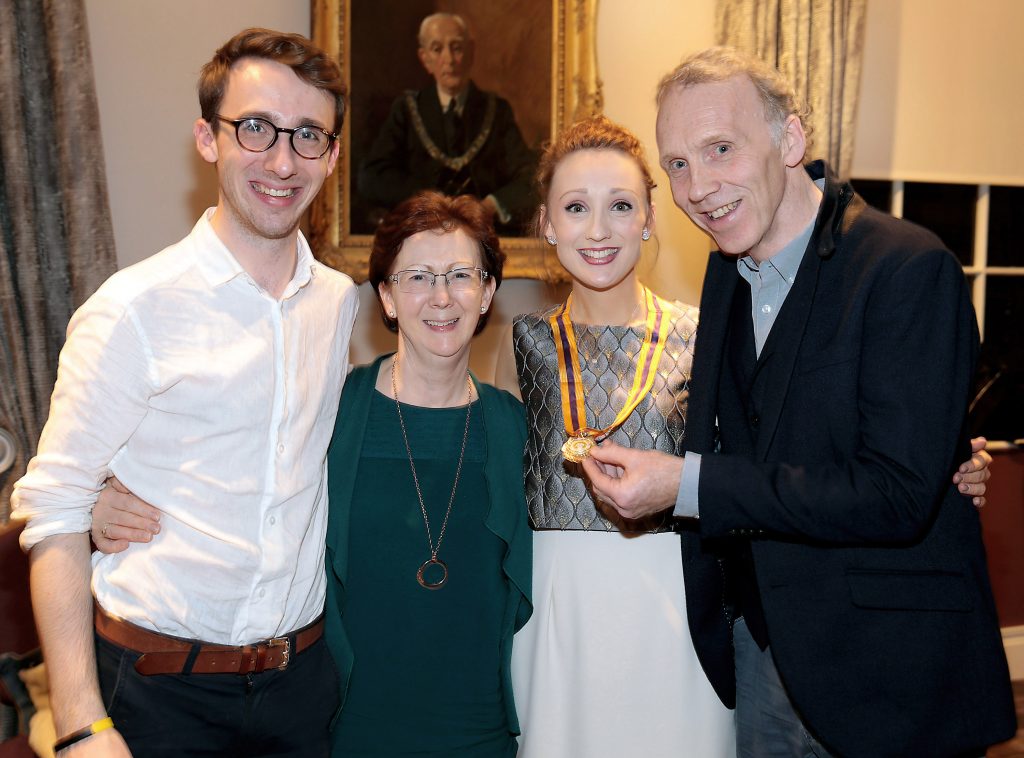 Amy Gillen from Bridgetown, Laghey, in Donegal pictured with her parents Billy and Aisling Gillen and brother Michael John Gillen after she was named Freemasons Young Musician of the Year 2018.Pic Brian McEvoy

The musician is no stranger to success. Amy is in the second year of her studies for the B.A. in Music Performance in Flute at the Royal Irish Academy of Music.

She is currently Co-Principal Flute in the Royal Irish Academy of Music Symphony Orchestra. 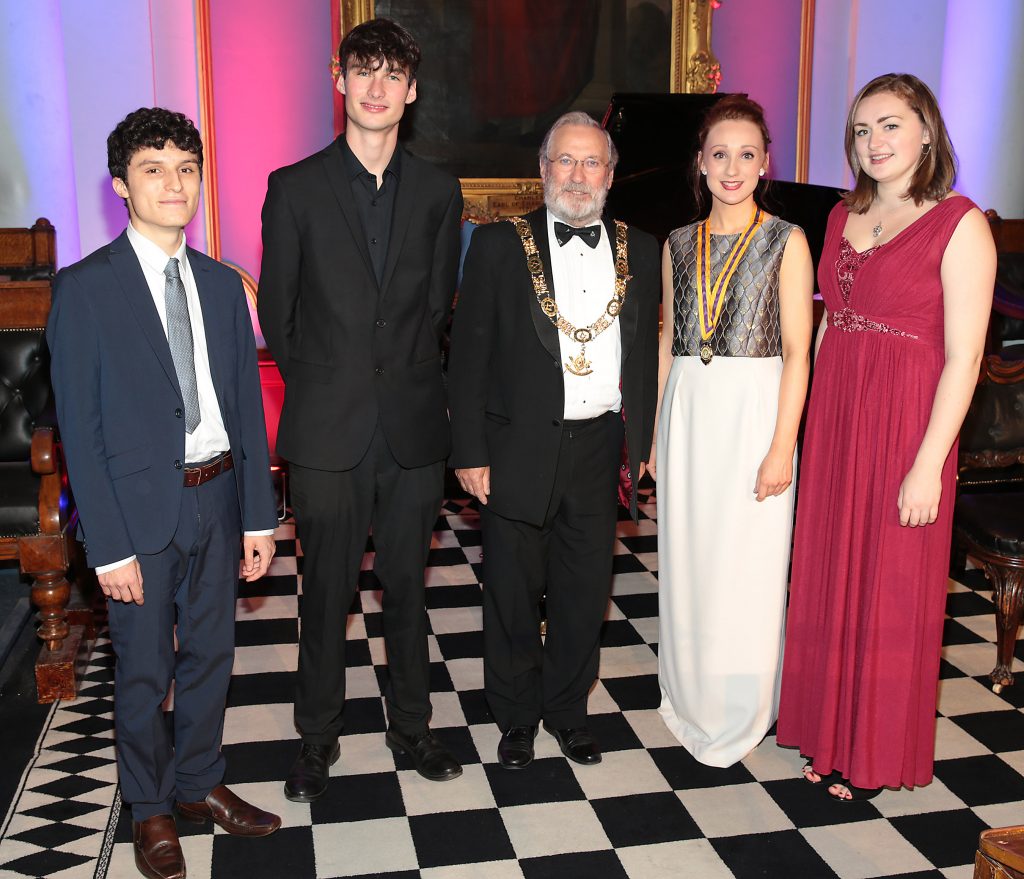 Amy is a multiple prize winner and bursary recipient at Feis Ceoil Dublin, Feis Ceoil Sligo and Feis Doire and has had many notable solo performances over the years.

In February 2015, she won the Yamaha Music Foundation of Europe Woodwind and Brass Bursary for Ireland.  In the same year, she won the Alan Gillespie Ulster Bank Award for the most promising musician under 21 at the Clandeboye Festival, Belfast. 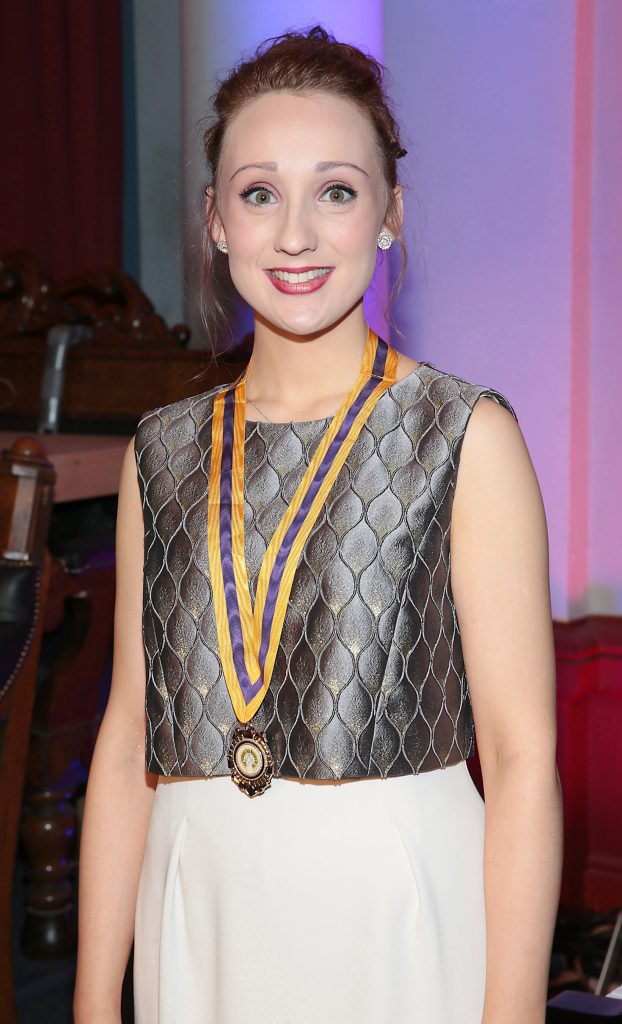 All Smiles! Amy Gillen is the Winner of Irish Freemasons Young Musician of the Year 2018. Pic Brian McEvoy

Most recently, Amy won the Crichton Perpetual Memorial Cup for Concerto, the Caliendo Repertoire Cup, the Anita Loretto Cup for the Most Promising Musician of the Year, the RTÉ Lyric FM Bursary and RTÉ Studio Recording at this year’s Sligo Feis Ceoil.