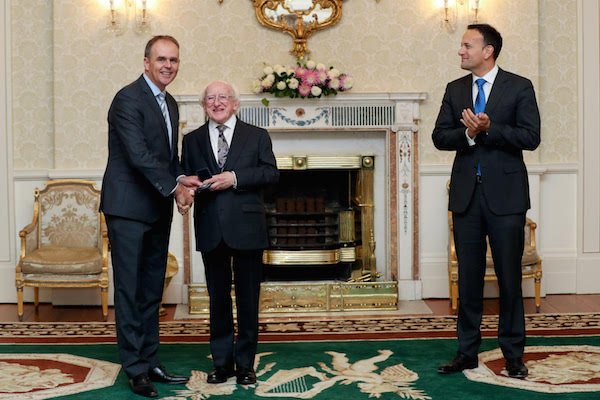 New Education Minister Joe McHugh gets his Seal of Office

Minister McHugh was presented with his seal by President Michael D Higgins.

Taoiseach Leo Varadkar was also present as the Carrigart politician was officially endorsed as the Minister for Education and Skills.

Minister McHugh said: “I am very grateful to have been nominated for this position by An Taoiseach Leo Varadkar. It is a real privilege.

“I also want to thank my colleagues and those TDs on the opposition benches, including the Independents, for their support tonight in the Dail and all the well wishes that have been extended to me today.” 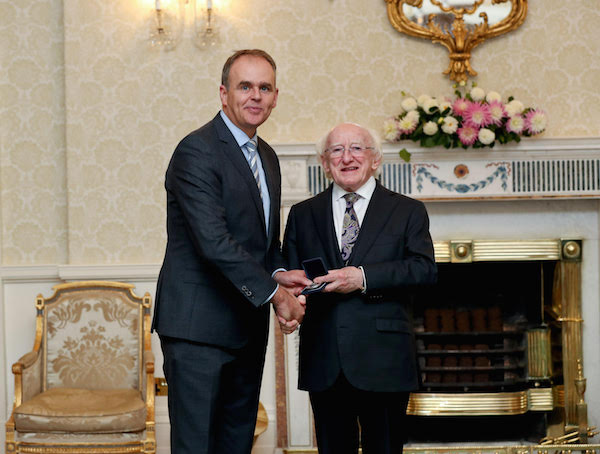