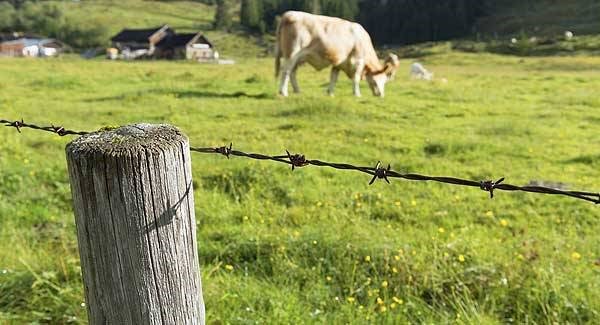 Donegal farmers get €36M in special funding this year

Minister Joe McHugh has announced that almost €36million in special funding has been paid out to support farmers in Donegal this year.

“This funding, made under the Basic Payment Scheme for 2018, will have a real positive impact on rural communities,” Mr McHugh said.

“I understand from Minister Agriculture, Food and the Marine Michael Creed that 7,563 applicants from Donegal were paid in the first tranche of the advance payment.

“Further payments will be made in December.”

Minister McHugh said: “Our farming families in Donegal are the heart of the local and rural community and it is through supports such as farm payments that we are encouraging the next generation of farmers to stay on the land.”

Minister McHugh said the first round of payments, which commenced earlier this week, under the Basic Payment Scheme are worth €35.7million.

“These payments give a significant financial boost for farmers, their families and rural communities around the county,” Minister McHugh said.

“It is also worth noting that the Department has made arrangements to set the Basic Payment Scheme advance payment at 70%, rather than the standard 50%, which shows the importance that the officials place on this support.”