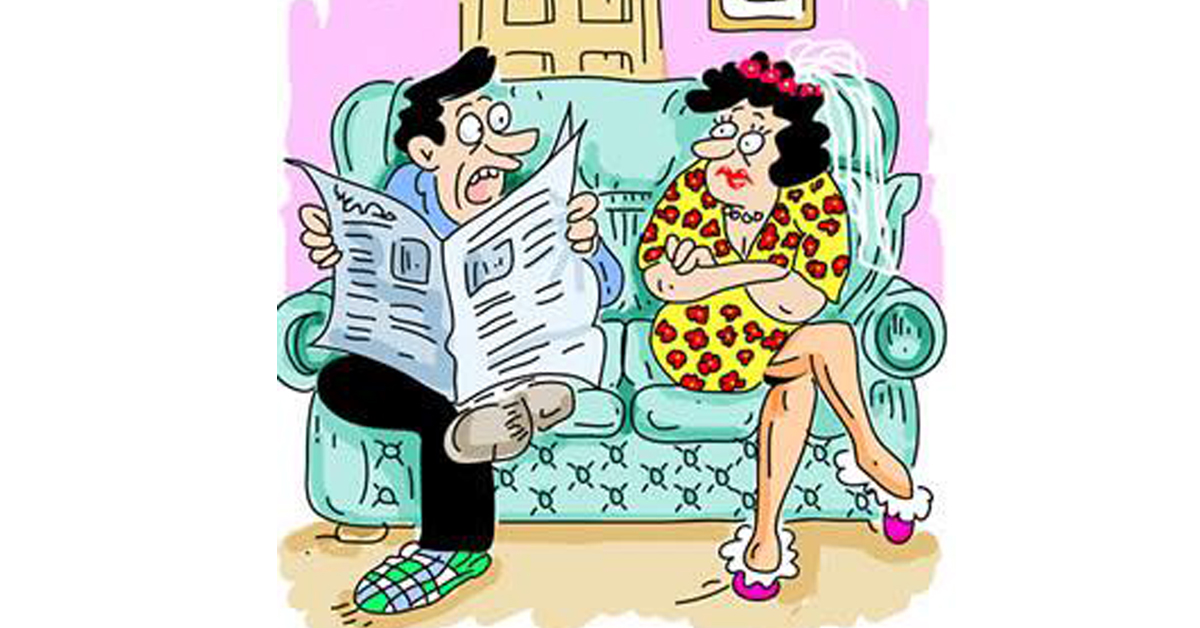 The Letterkenny Gaels Drama Group are all set to premiere their autumn play Second Honeymoon tonight.

The group are doing an eight-night run of the hilarious Sam Cree comedy play, Second Honeymoon.

This is a show not to be missed – and you’ll have eight chances to catch it! Show dates are on Thursday-Sunday for the next two weeks at the Letterkenny Gaels Club Room. 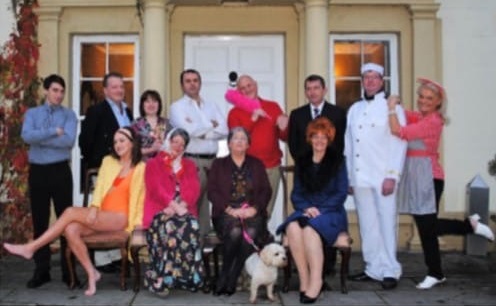 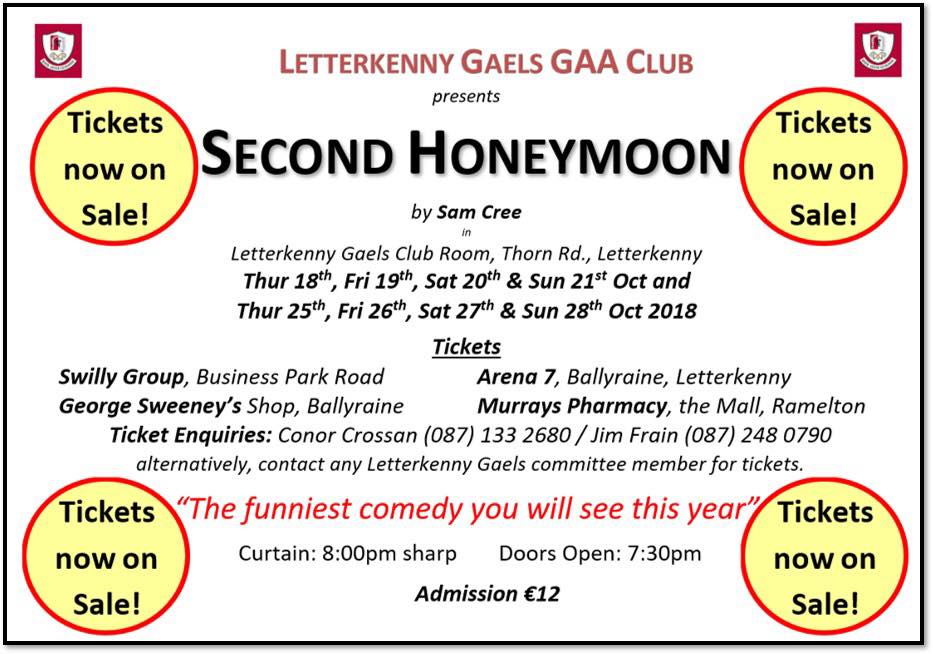 Demand for tickets is usually high so early booking is advised. 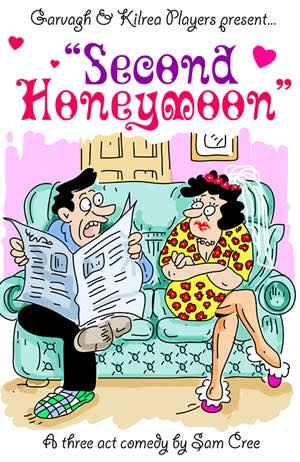