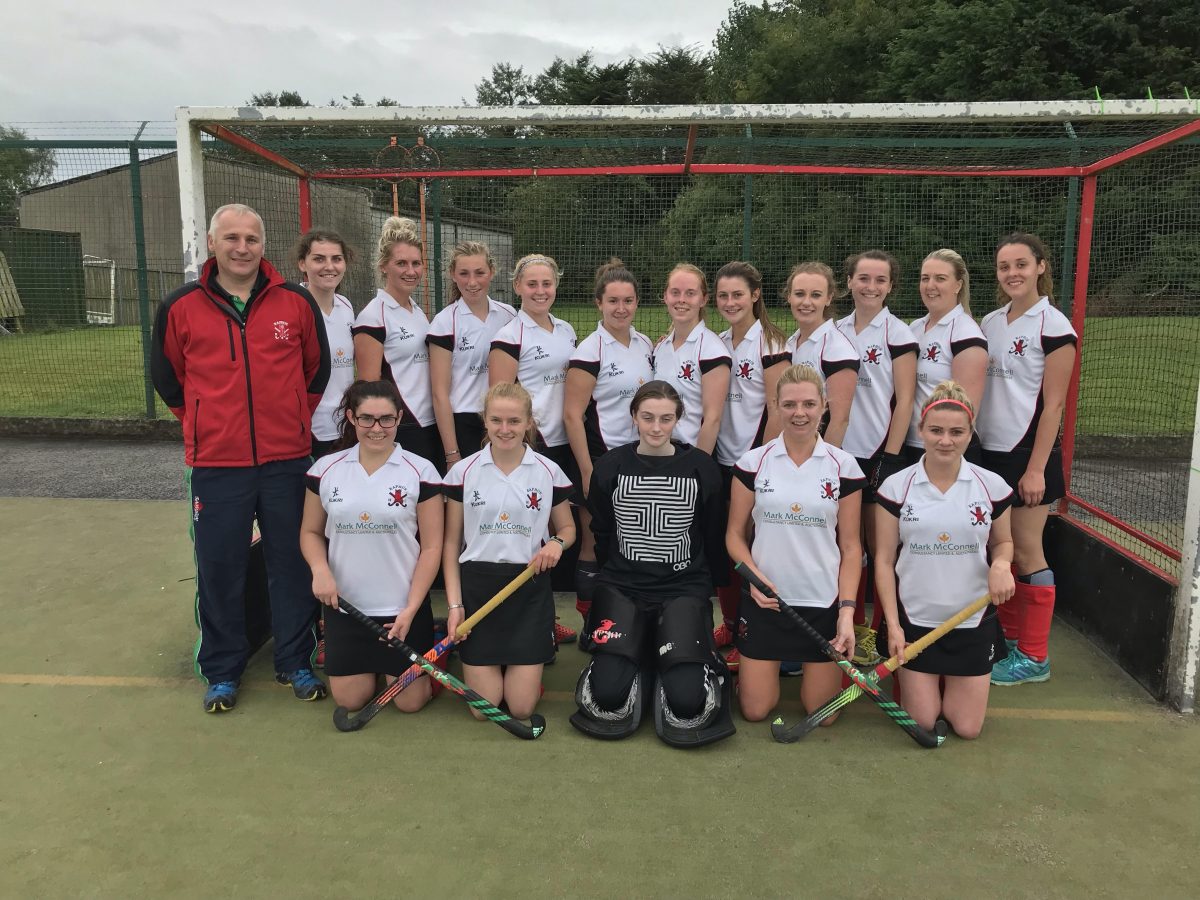 Raphoe Ladies maintained their unbeaten start to the year with a comfortable 4-2 victory over KV Ladies in the Ulster Senior League at the Royal and Prior School Grounds.

Report by Charlie Collins at Royal and Prior School Grounds.

Both of these teams were unbeaten going into to today’s fixture – Raphoe Ladies unbeaten in all five of there games in all competitions, while their opponents, KV Ladies, have also kept a 100% start winning both of their league games.

The hockey contest got off a laboured start for the opening half an hour as both teams tried to find their rhythm.

The deadlock was broken after 28 minutes, Wendy Patterson scoring a nice score with the back of the stick following good interplay in the circle.

Just before the interval, both teams had minor chances from corners but the two sides failed to capitalise.

However, in the sixth minute of injury time before half-time, KV Ladies got themselves level.

In the second half, Raphoe’s confidence would have been knocked following LV equaliser, but they didn’t show it and after some onset pressure they regained the lead.

Julie Doak had another chance after 48 minutes to level the scorecards again after a counter-attack by KV, but Heather Humphrey pulled off another fantastic save – she was proving indomitable times.

A well-worked goal was produced after 50 minutes when Leanne Patterson found the incoming Wendy Patterson who finished from short range for her second of the contest.

Emma Harper put the game beyond KV’s reach five minutes later, finishing another well-worked goal, leaving the goalkeeper with no chance – game all but over – Raphoe led 4-1.

In the last minute, KV pulled one back to make it 4-2 but it was nothing more than a consolation goal as Raphoe held on for an impressive victory.