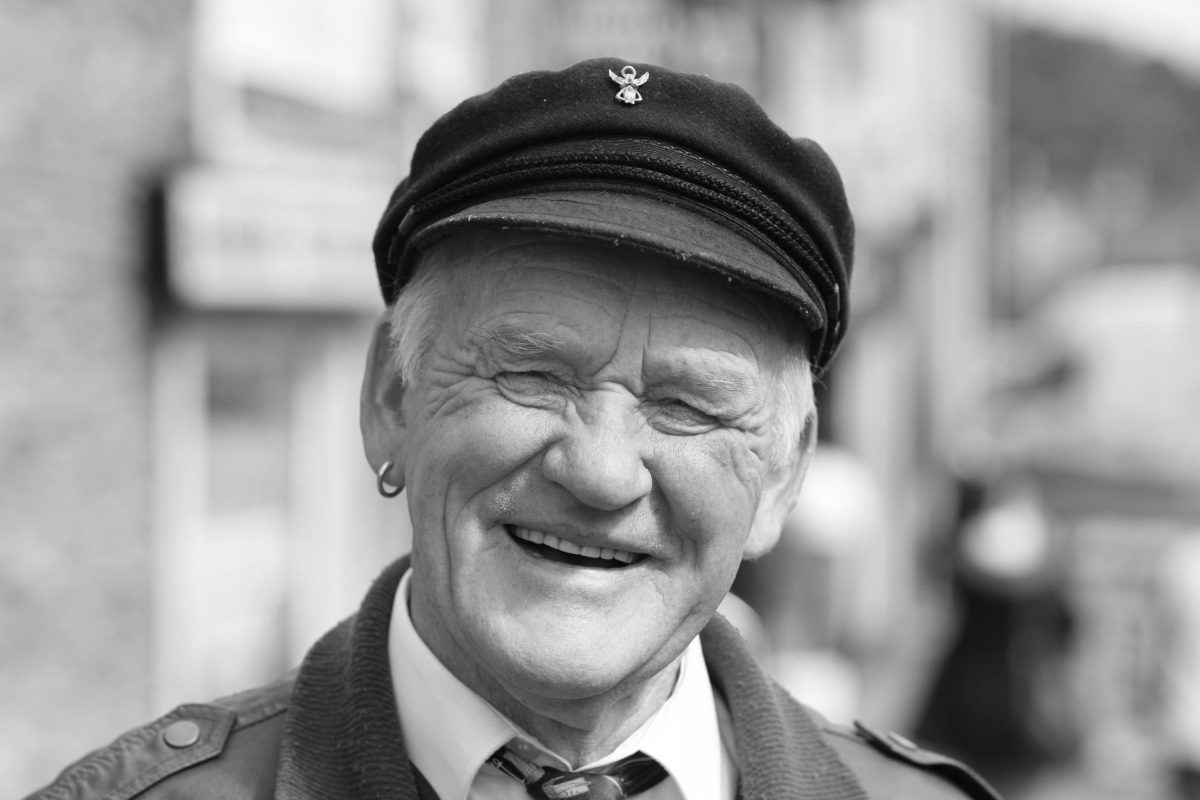 Following the passing of Patsy Dan Rodgers, The King of Toraigh, Donegal Daily remembering the life of Pasty Dan in pictures.

Mr Rodgers, who was 74, passed away at Dublin’s Mater Hospital following a long-term illness on Friday.

Patsy Dan, or Patsaí Dan Mag Ruairdhrí, had been born in the inner city region of Westland Row in Dublin in 1944 but was adopted and brought to Tory island aged just four.

He soon became part of the island community and so grew a love for an island which he promoted around the globe.

A traditional musician who loved speaking the Irish language, Mr Rodgers was a true ambassador for the remote island which has a population of around 150 people.

Mr Rodgers was also one of the many self-taught Tory painters whose primitive artwork is hailed around the world. 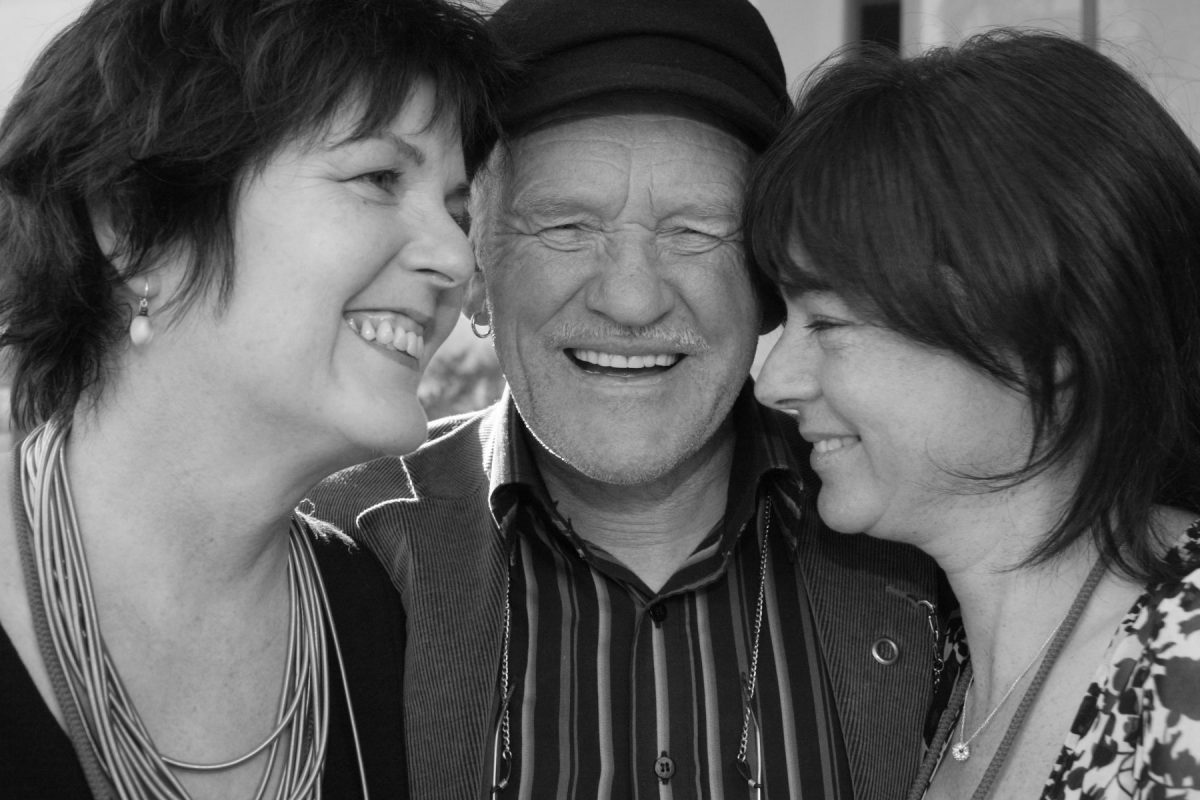 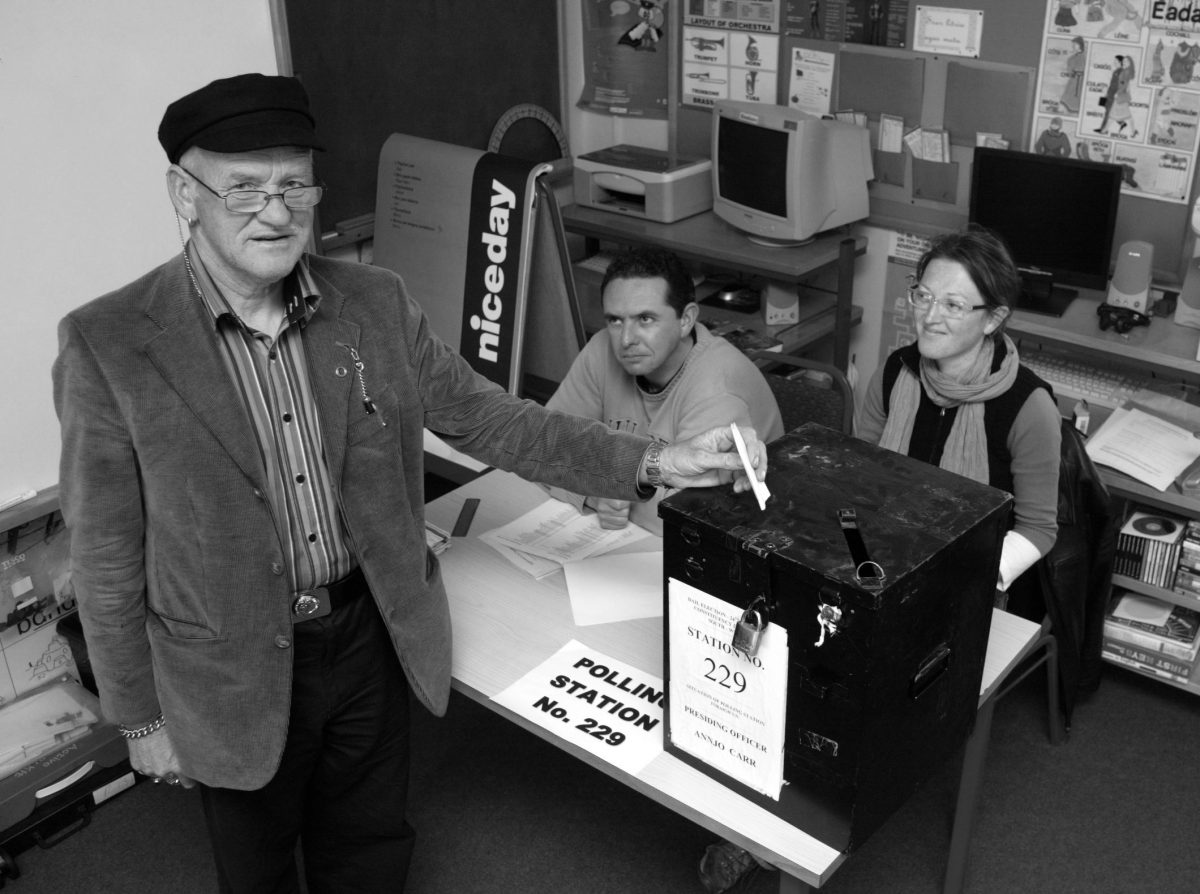 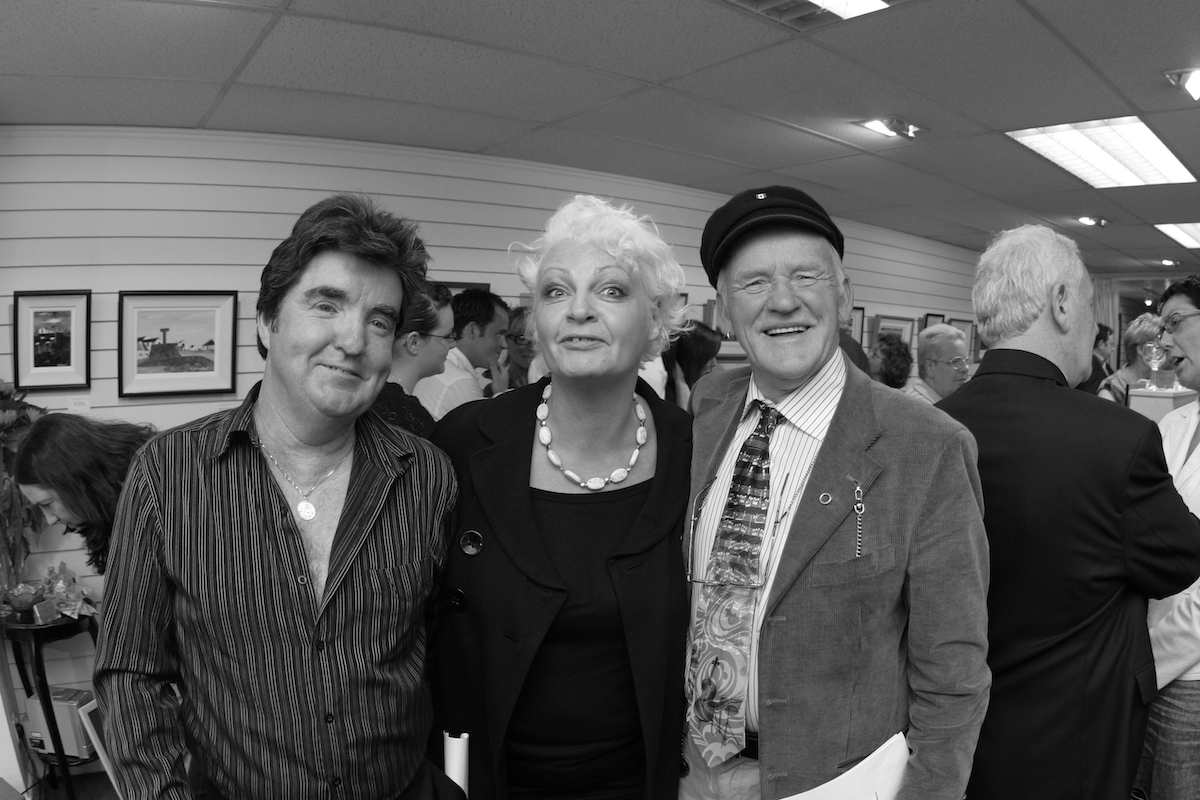 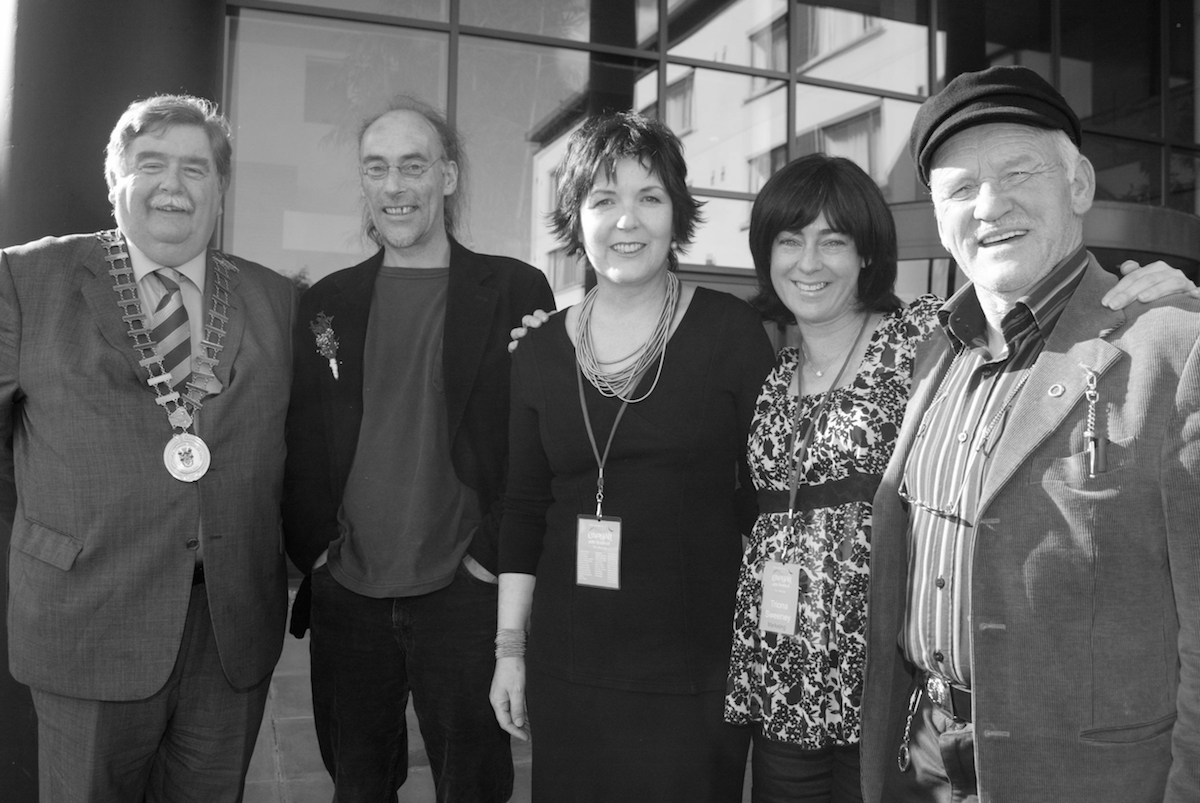 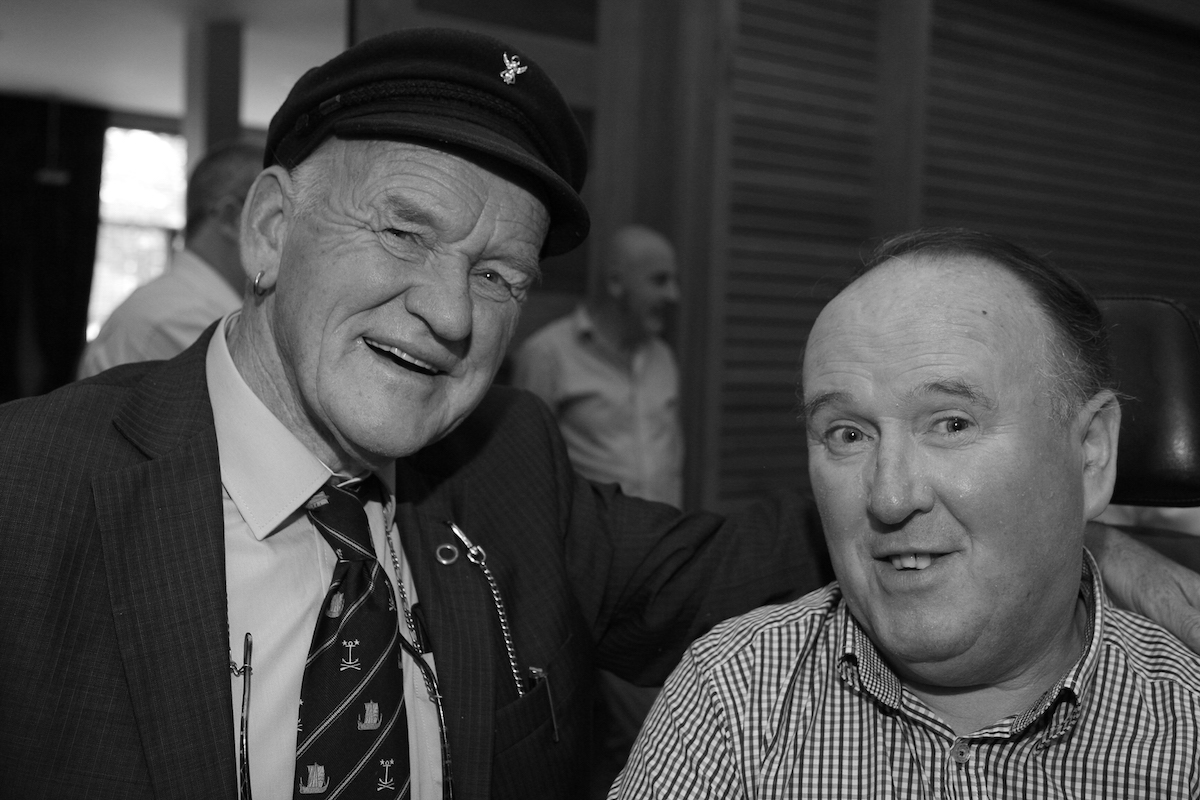 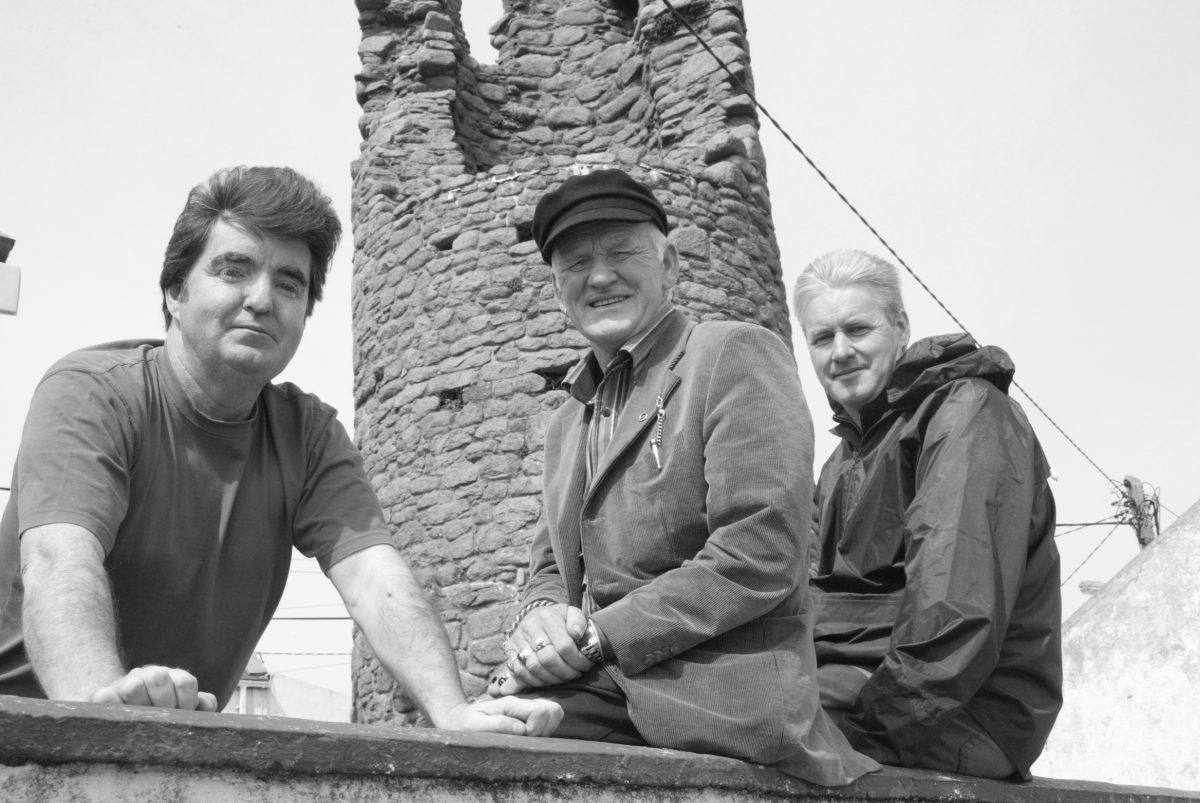 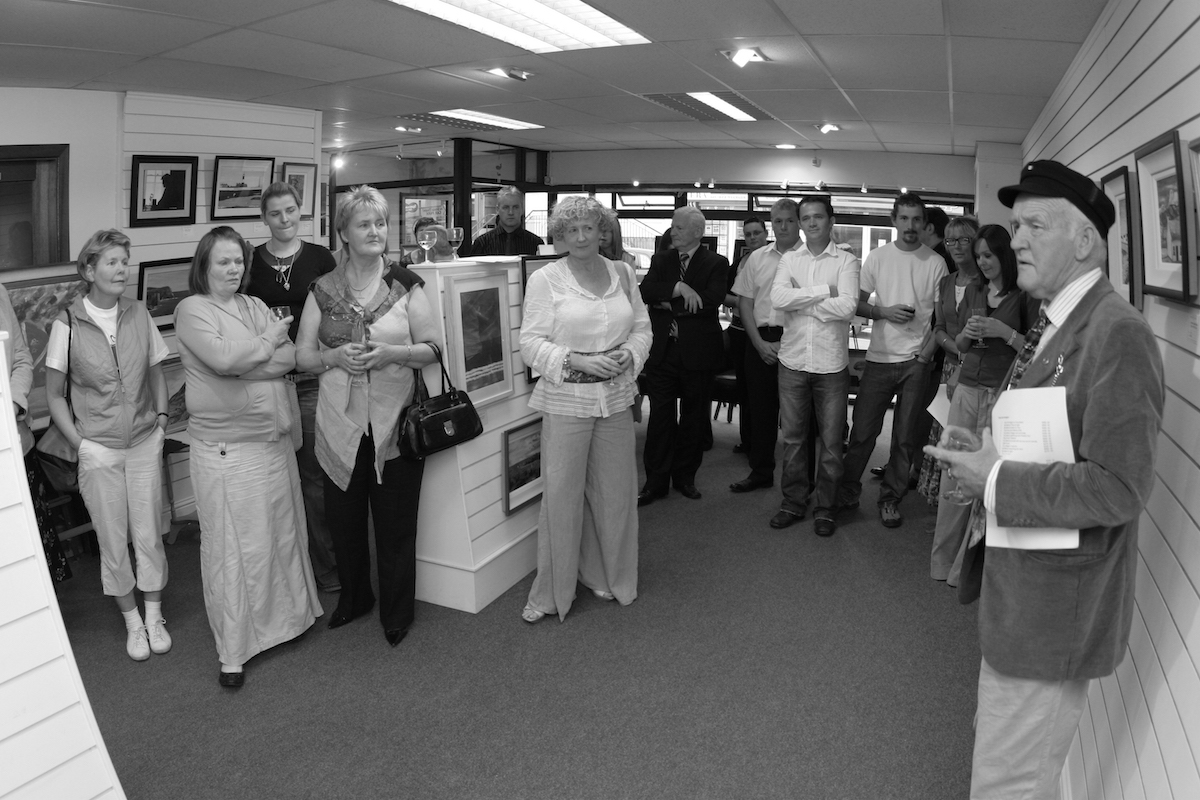 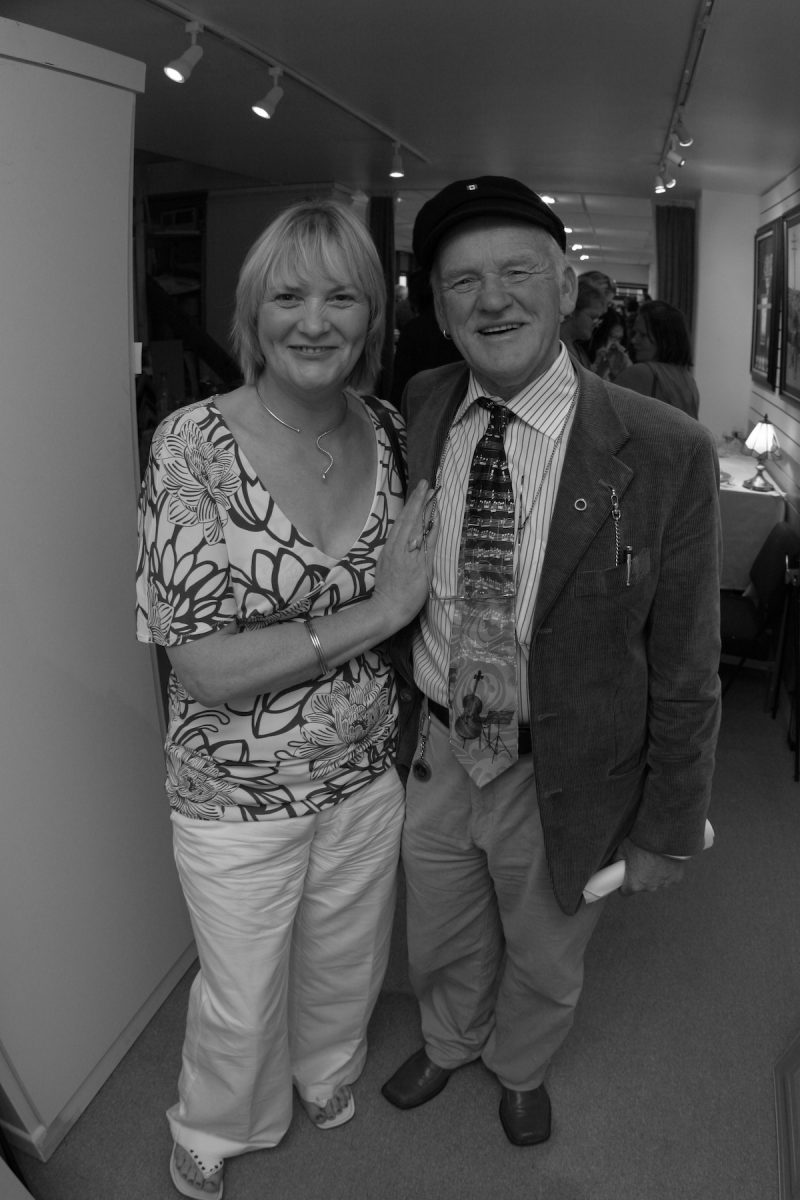 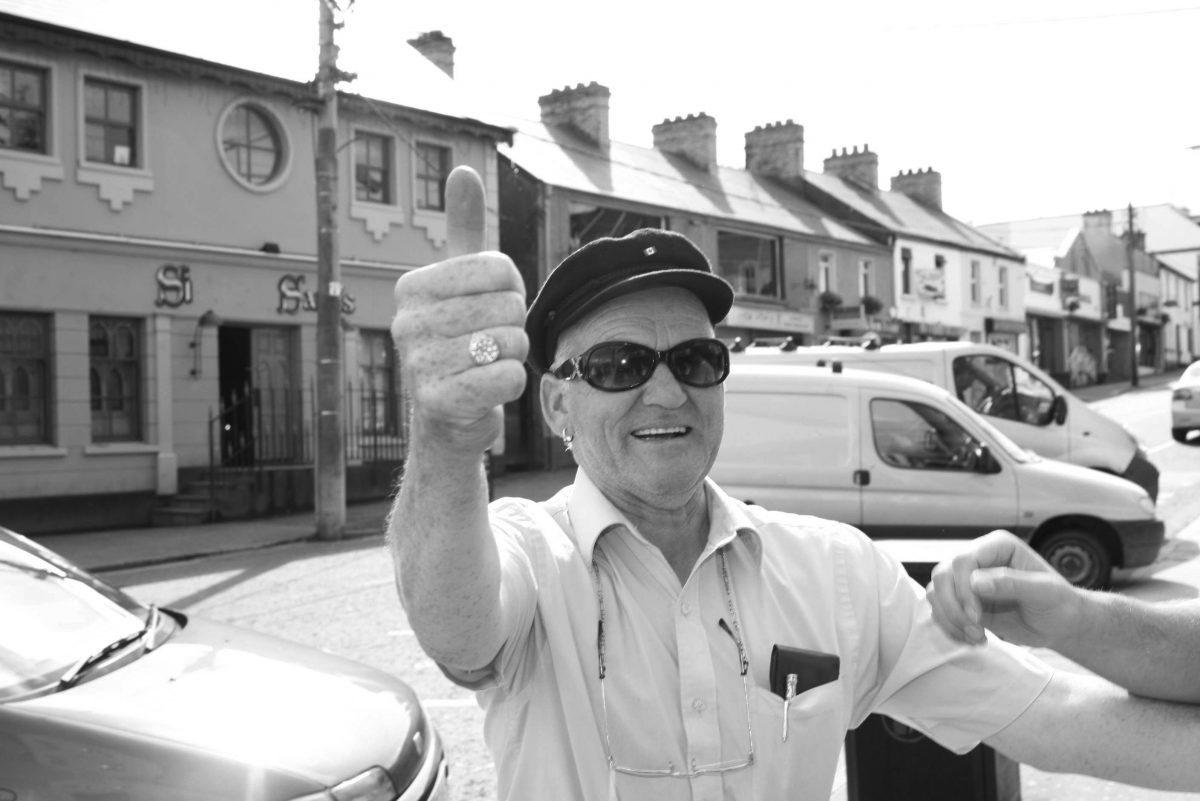 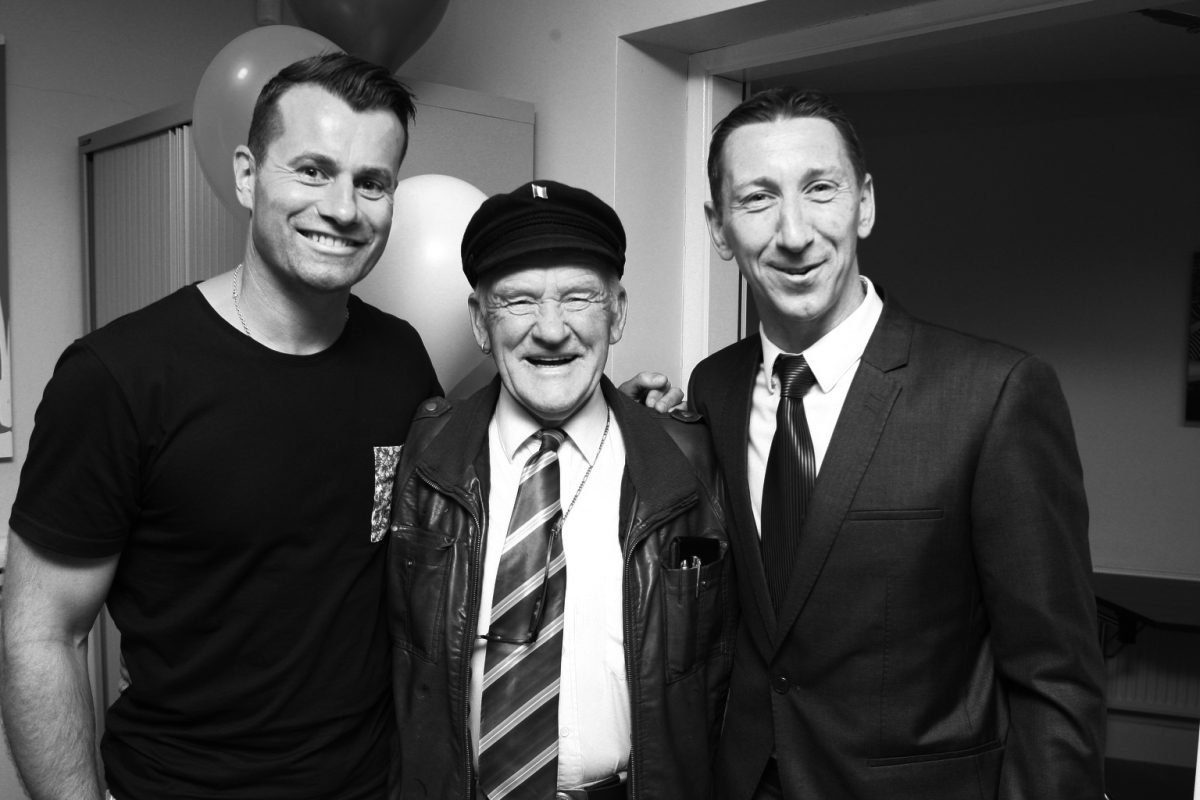 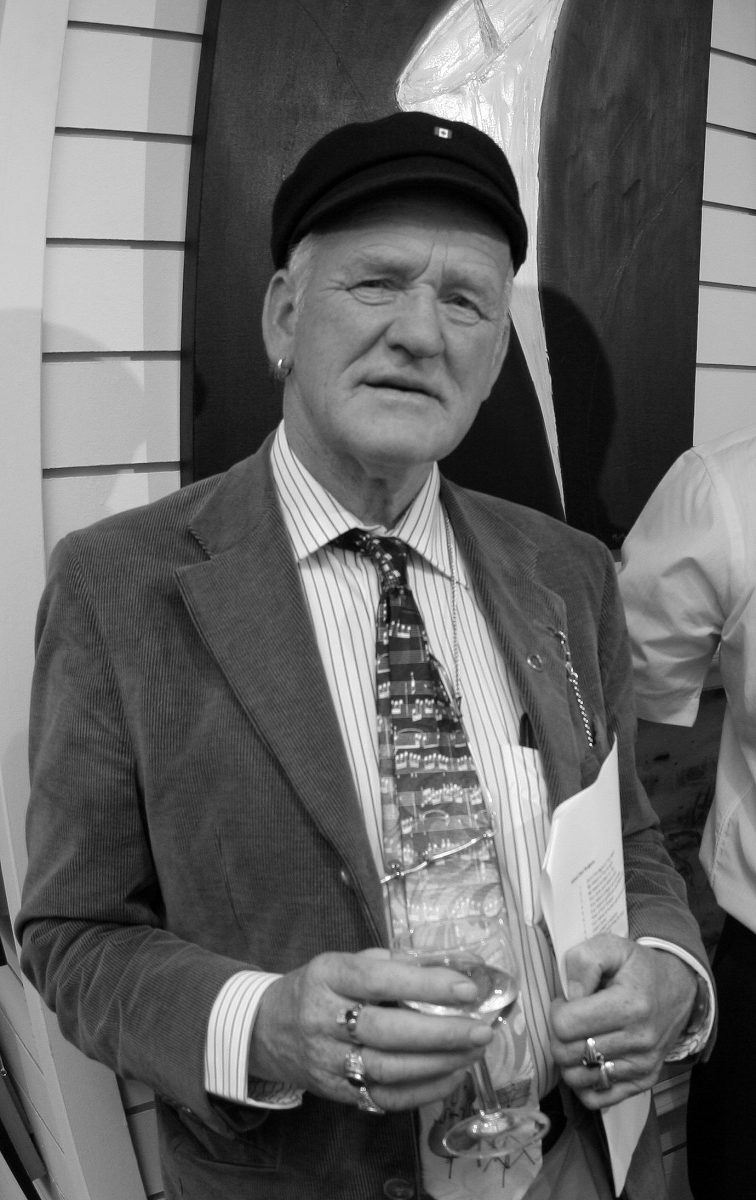 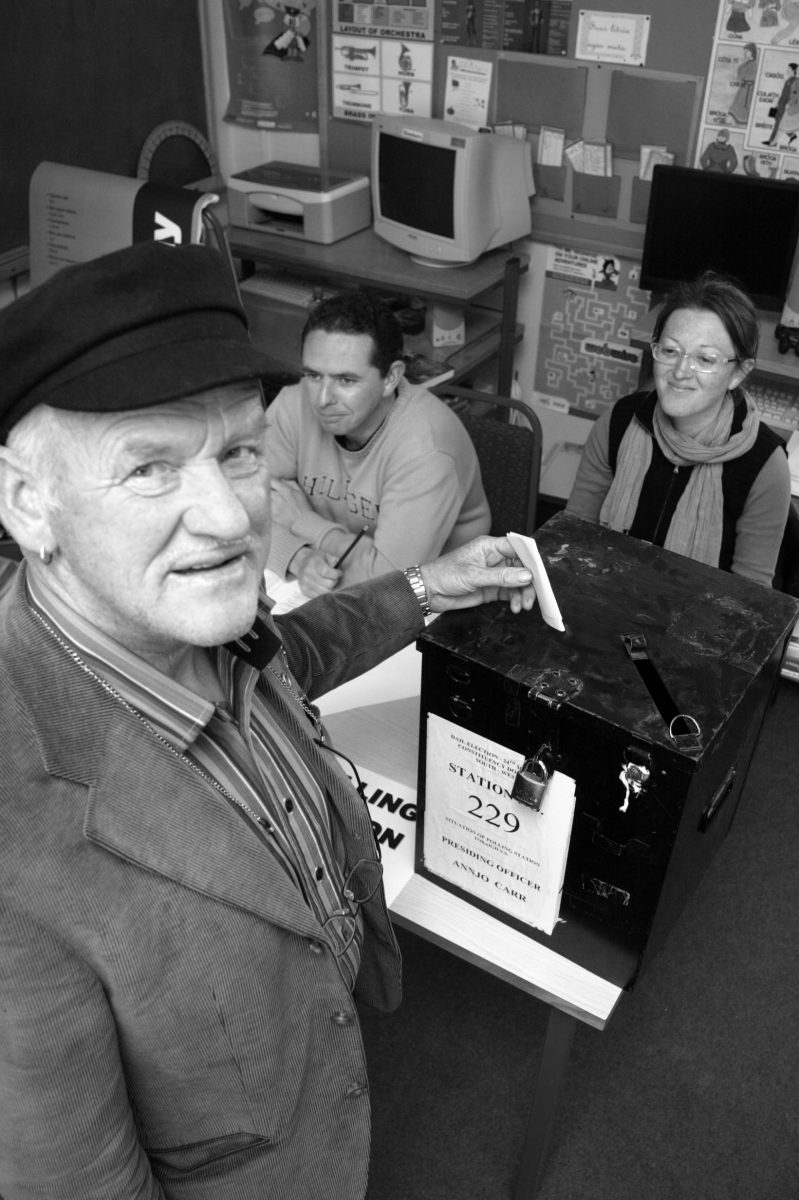