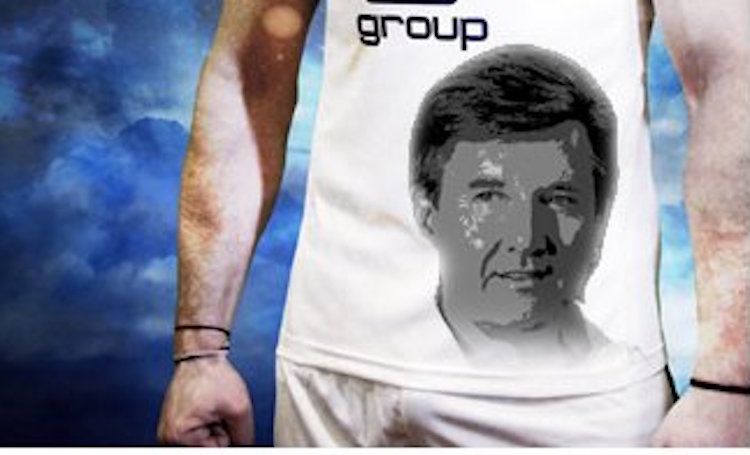 After Bohemians released a new jersey bearing the image of Bob Marley, one Finn Harps fan has come up with a perfect response!

Yesterday, Bohs revealed their 2019 away jersey which features an embossed image of Marley’s face.

“The Home of Irish Football was graced in the 1970s by Thin Lizzy and the Boomtown Rats, in the 1980s by Bob Marley, Meatloaf and Black Sabbath, and in the 1990s by Faith No More, Sonic Youth, Ice Cube and the Red Hot Chili Peppers”, read an announcement from Bohs.

“This jersey, designed by Bohemian FC in conjunction with our new kit supplier O’Neills, gives a nod to that history – and to the stadium’s special place in the hearts of both football and music fans”.

In 1980, Marley played at Dalymoutn Park, Bohs’ home ground, in what was his last outdoor appearance.

The image from Bohs sparked League of Ireland photoshop wags into action.

This isn't how we saw today going, but here we are. #GreatestLeagueInTheWorld https://t.co/W2ejxLQmBA