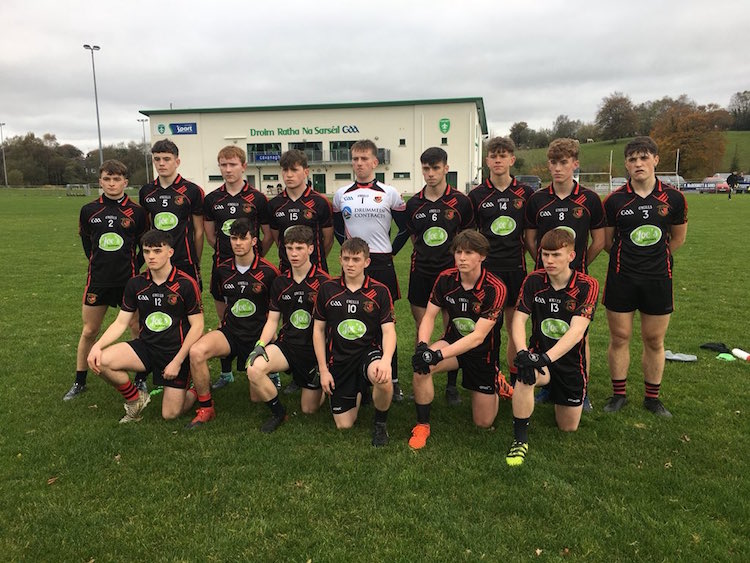 St Eunan’s College began life back in the Danske Bank MacRory Cup with an excellent win over Patrician High School at Drumragh.

Two Conor O’Donnell goals, both of them from penalties, saw St Eunan’s come from five points down to claim a hard-fought win.

St Eunan’s got off to a nightmare start as Ryan Kennedy and Ryan McNulty bagged goals to give Patrician High a 2-1 to 0-2 advantage.

But St Eunan’s were given a lifeline when, after Ciaran Kilfeather was fouled, O’Donnell riffled home the penalty.

When Padraig McGettigan was fouled soon after, O’Donnell dispatched his second spot kick and St Eunan’s led 2-4 to 2-2 at the interval.

Patrician High inched back through Sean Jones’ frees, but Shane O’Donnell and McGettigan helped get St Eunan’s over the line.