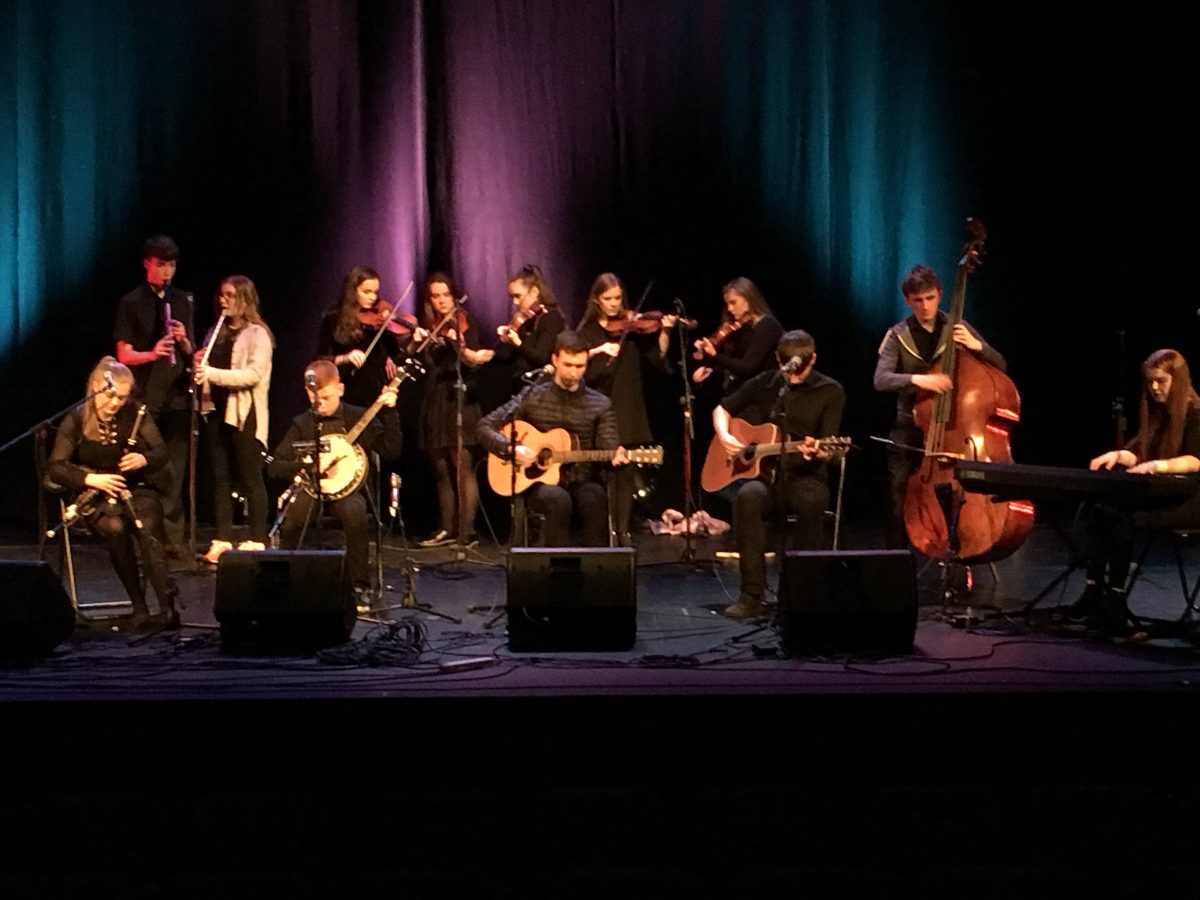 written by Stephen Maguire October 25, 2018
FacebookTweetLinkedInPrint
A Donegal traditional music group is about to begin rehearsals for its fourth commission by internationally acclaimed musician and composer.

Coirm is a group which was set up by Letterkenny-based Ceol na Coille School of Irish Traditional Music as a platform for young musicians to perform nationally and internationally.

To-date some of its members have performed throughout Ireland, UK, Europe and also the USA with its sister school, North Dallas and Austin school of Traditional Music.

The group has commissioned renowned musicians to write new music, raising the funding for the projects themselves, with additional support by Donegal County Council’s Arts Office.

Dr Seamus McGuire, Zoe Conway and Mairéad Ní Mhaonaigh were the first artists to be commissioned and the fourth in as many years has been composed by Martin Tourish.

A current member of Altan, the Ballybofey native is a renowned musician in his own right and rehearsals are now underway with the group.

Paul Harrigan of Ceol na Coille, and director of Coirm, said there is great excitement surrounding the new commission being composed by a local musician held in such high regard in national and international music circles.

He said: “We began the process a few years ago with our first commission from Seamus McGuire who is an internationally known musician living in Donegal.

“This was a great first project for the then newly-formed group and we were absolutely delighted that Seamus came on board in writing a piece of music for the group and was so encouraging for the young musicians and so generous with his time.

“It’s a fantastic opportunity for these fine young musicians to travel, experience the performance and social side of our traditional arts and build knowledge and friendships that will other qualities through performance and sharing experiences.”

Past pupils and performers of Ceol na Coille and Coirm have continued to study music in Maynooth, University of Cork, Galway, University of Limerick at the World Center of Irish Traditional Music & Dance and University of Ulster.

Many of these have reached high achievements at London College of Music and SCT Examinations and at All Ireland Chomhaltas Fleadh competitions.

The new commission will be performed by Coirm officially during Letterkenny Trad Week where the group will be supporting Altan. The group will also be performing Mairéad Ni Mhaonaigh’s Failte an Earraigh, Coirm’s commission from 2017 that evening as well as supporting Dr Seamus McGuire, John Lee and Zoe Conway during the week-long festivities. 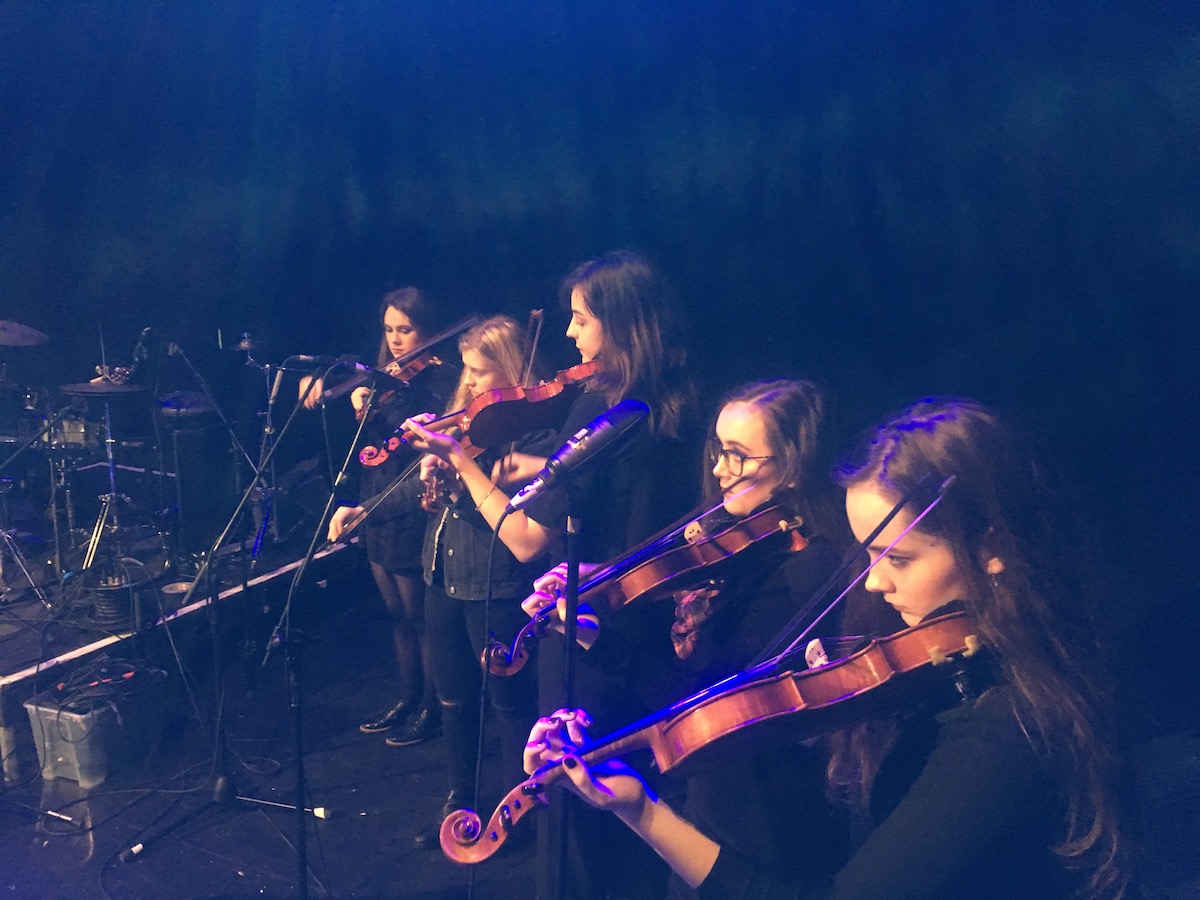 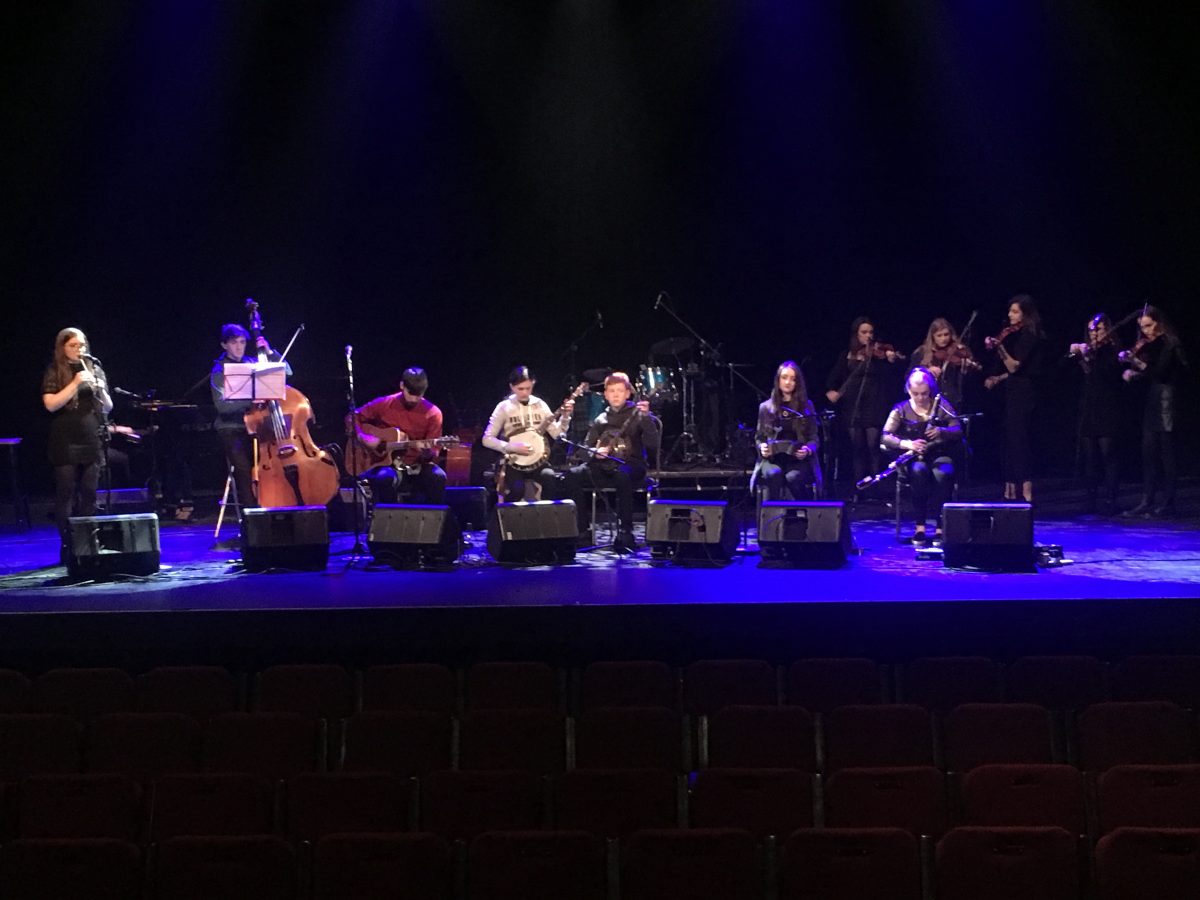 Gallery: The best of Ballyliffin Lodge on show...

Why you really need to make a...