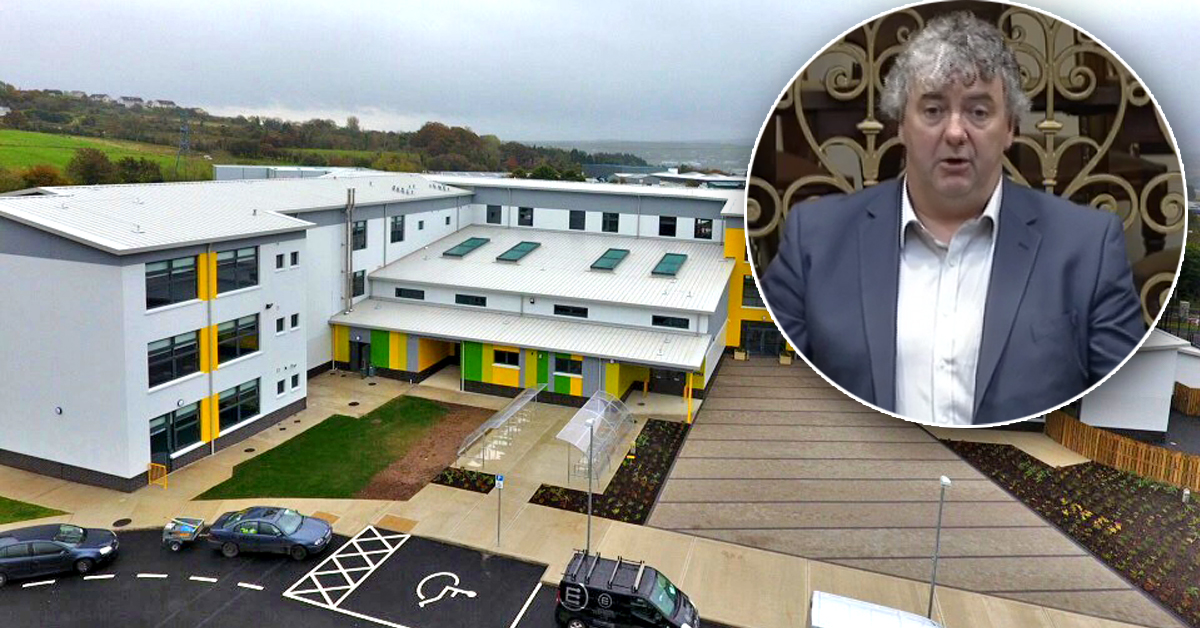 It was revealed last night that the Letterkenny national school at Kiltoy will face structural inspections due to safety concerns over construction work by Western Building Systems.

Pringle TD raised the matter in Leaders’ Questions today in the Dáil and pinned the blame on Fianna Fáil and Fine Gael for the current issues.

He claimed that the school building issue could be one of many incidences of structural defects in state builds.

Deputy Pringle said: “While Fianna Fail are to blame for allowing sub-standard building to take place during their tenure it was made known to the Department of Education under Fine Gael that fire safety and structural issues were a concern for a number of trade unions and individuals in the industry.

He added: “This is the tip of an iceberg of an emerging scandal in structural defects in state builds one which hits home in Donegal due to the MICA scandal and the suffering those homeowners had to go through.”

Parents and guardians of children at Letterkenny Educate Together NS are due to be notified of details of the upcoming structural assessment at the school. It is expected that inspections may be carried out during the Halloween mid-term break.

A dedicated communications team has been established in the Department of Education to contact Principals on the matter. Parents have been notified that there is no current indication that the  Letterkenny Educate Together building is unsafe.

Deputy Pringle said he urged the Minister for Education Joe McHugh to ensure that the team will directly inform the Principal and the Board of Management of Letterkenny Educate Together of any new information that comes in.

Deputy Pringle said: “I have spoken to some parents who have children in the school and who are understandably concerned of the news that the school will have to undergo an inspection. While there are no indications of safety concerns at the minute we won’t know until the inspection is carried out.”

He added: “Furthermore, it is important that the Minister for Education does not place the burden of responsibility on the shoulders of Principals and Board of Managements to secure alternative accommodation as they played no hand, act or part in the construction of the school.”