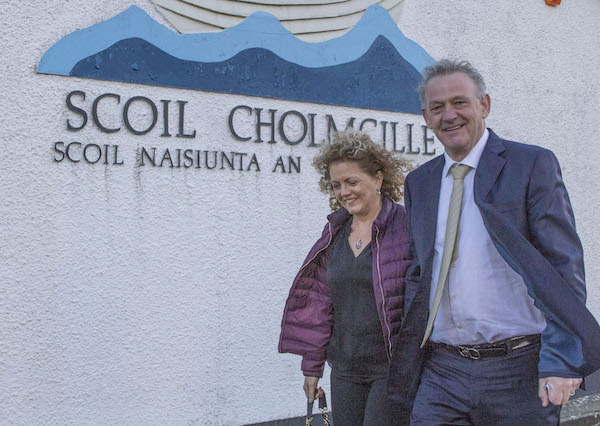 Peter Casey was up early today as he cast his Presidential vote in Inishowen.

The controversial candidate attended the polling station at Scoil Cholmcille in Greencastle accompanied by his wife Helen.

Casey had a spring in his step as he began a busy day in the hope that people will get behind his campaign.

Despite his outspoken comments on travellers and social welfare payments, many are tipping Casey to do well in the polls with some bookmakers tipping him to come second in the race. 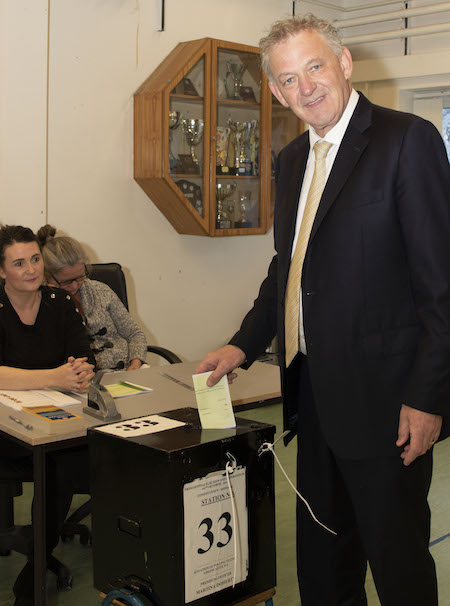