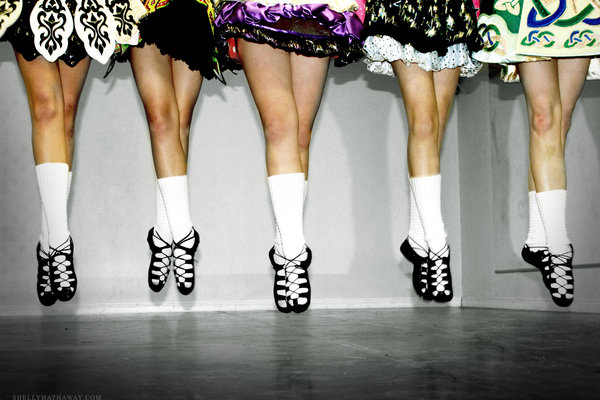 Up to 5,000 people are set to visit Letterkenny this week for the 2018 Ulster Dancing Championships in the Mount Errigal Hotel from Thursday to Sunday.

According to Director of the Ulster Championships, Kevin Armstrong there are in excess of 1,600 entries to the competition this year.

And this means that dancers, their teachers, family, friends and supporters from all over Ulster and its bordering counties will be coming to Letterkenny over this four-day major event.

Irish dancing is becoming more popular than ever before and Ulster Championships is a wonderful showcase for the young (4yrs – 21yrs) people performing and competing in the traditional art of dancing at national and world level and for the impassioned audience, it attracts from all over the global community.

Donegal County Council is the main funder for the Ulster Dancing Championships 2018 in Letterkenny and Cathaoirleach Cllr. Seamus O’Domhnaill is delighted to be welcoming competitors and their families and friends to Donegal for this event.

He said “We are delighted to be hosting Oireachtas Rince Uladh in Donegal once again. The Irish dancing tradition in Donegal is growing from strength to strength and I would like to wish all the competitors the very best of luck in the competition and I would also like to acknowledge the hard work and dedication invested by each and every one of the dancers competing in this competition.

“I would also like to acknowledge the role played by the many volunteers, Irish Dancing schools and enthusiasts in keeping Irish Dancing at the top of the agenda in terms of showcasing the richness and unique value of our cultural traditions and of not only keeping Irish dancing alive but more importantly keeping it relevant to our younger generations”.

A Céad Míle Fáilte is extended to everyone who wishes to view and experience Irish Dancing at its ultimate best and to explore what the Ulster Dancing Championships event holds in store for the avid Irish dancing enthusiasts and local communities.

Oireachtas Rince Uladh will return to Letterkenny again in 2019

Man to appear in court after assault...