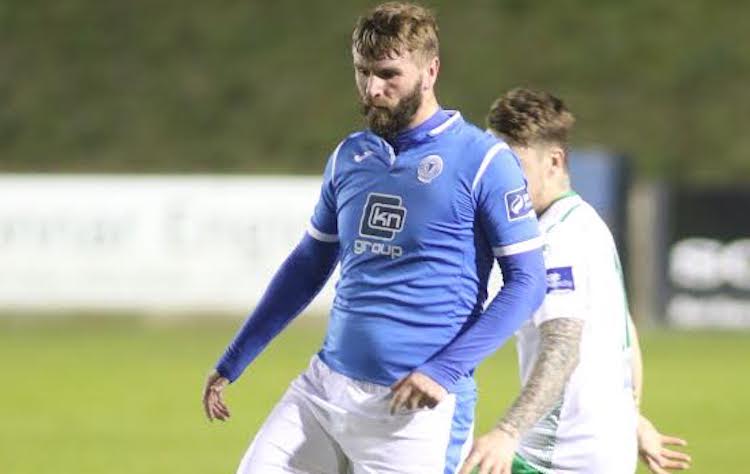 Paddy McCourt has just two games to go before he retires – and the former Celtic wing wizard hopes to help Finn Harps to promotion back to the Premier Division.

McCourt is hanging up the bots at the end of the 2018 season to take up a role as Head of Academy at Derry City.

Before he goes off into the sunset, McCourt  wants to secure Harps’ place back in the top flight.

McCourt will grace Finn Park for the final time tonight with his last Harps appearance set to be in Friday’s return leg at the Markets Field.

“It would be a great way to finish by beating Limerick,” said McCourt ahead of the two-legged play-off final joust with Limerick FC.

“I won’t be here next year but it would be great for the people at the club and the fans if Harps are in the Premier Division.

“I missed quite a few games with a knee injury but thankfully I have come back at the right time.

“And hopefully we can finish the job in the next couple of games.”

A bluechip signing at the start of the 2017 season, McCourt stayed loyal after the club’s relegation last season.

The Derry native has a lot of time for Harps manager Ollie Horgan and his assistant Paul Hegarty. He worked with Hegarty during the Ballindrait man’s spell at the Brandywell.

He said:  “They work so hard for this club and a lot of it goes unnoticed.

“I think Finn Harps are lucky to have them both.”

Harps overcame Drogheda United 2-0 in the second leg of the First Division play-off with John Kavanagh and Nathan Boyle scoring after a 1-1 away draw the previous week.

McCourt said: “It was a fantastic result.

“There were a few sticky spells in the game but we managed to get through it quite comfortably.”