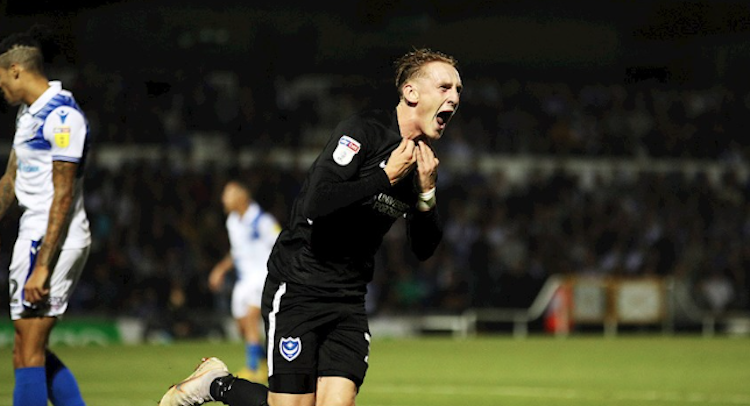 “Am not leaving simple as” – Ronan Curtis quells transfer speculation

Ronan Curtis has moved to reaffirm his commitment to Portsmouth in the wake of rumours linking him with a move away from Fratton Park.

Curtis only joined Portsmouth in the summer from Derry City, but has hit six goals in 14 appearances to fire Pompey to the top of League One.

His flying form has resulted in two call-ups to the Republic of Ireland senior squad in the last few weeks.

Reports in England today suggested that the Leeds manager, Marcelo Bielsa, was poised to make a January bid for the St Johnston man.

“Don’t no why this is all going about am a Portsmouth players and am not leaving simple as,” Curtis wrote on Twitter.