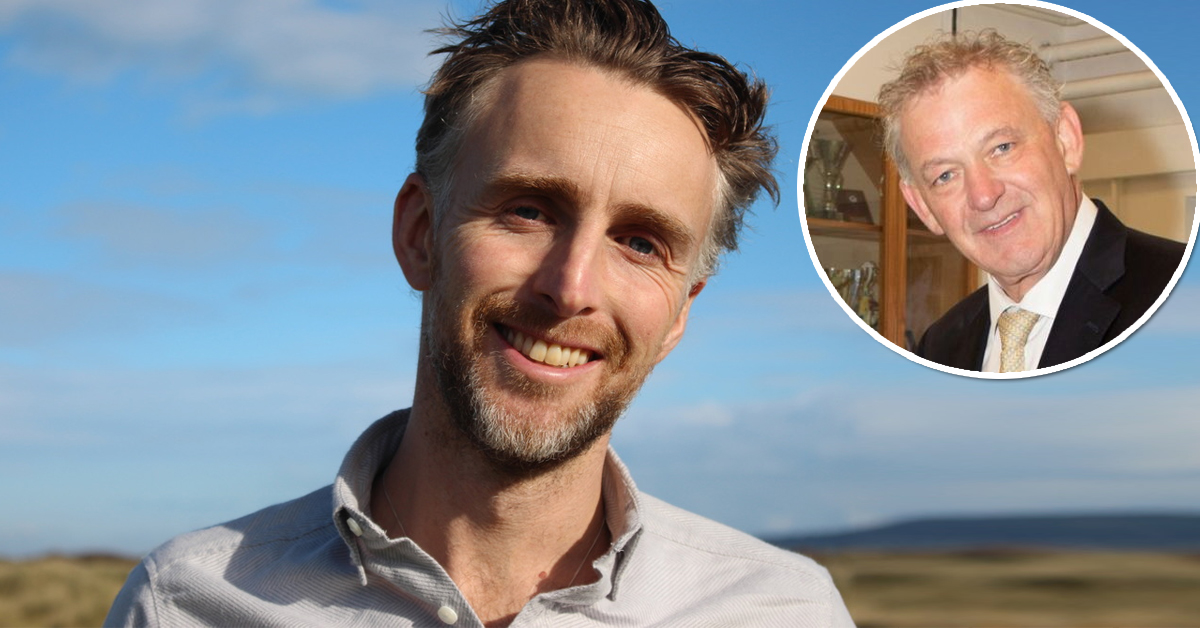 Ruairí McKiernan, the founder of Ballyshannon-based charity SpunOut.ie, has slammed Peter Casey over his Presidential campaign in the past month.

The social campaigner said Peter Casey ‘brought some of the worst aspects of American politics back home with him’ during his bid for the Áras.

Ruairí McKiernan, whose background is in youth and community work in Donegal, said the people of Donegal made the right decision in re-electing President Michael D Higgins.

McKiernan was appointed to the Council of State by President Higgins in 2012. 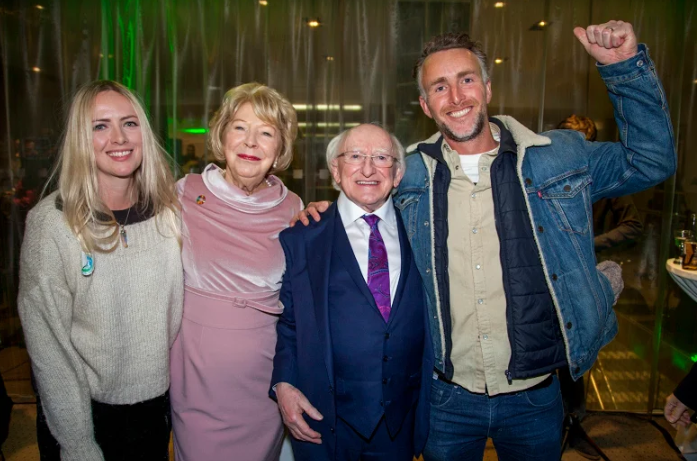 He says there was no other candidate better suited to the role than Michael D Higgins while commenting on what he calls Peter Casey’s “politics of fear”.

McKiernan said the electorate’s voting habits were based on a desire for political change that goes beyond the presidency.

He said: “We need to remember that the role of the President of Ireland is an important one but it is limited in what it can achieve. Of course, we need to be ambitious for what our President can achieve but the role is very constrained by the constitution and that’s just a fact.

“It felt during the debates that some candidates were deliberately making unrealistic promises in order to grab media attention.

“In the case of Peter Casey, it’s clear he was going for the lowest common denominator, making cheap shots, stoking up fear, and engaging in smear tactics. You can see that now with how the families of the Stardust fire victims have accused him of exploiting their cause.

“He has brought some of the worst aspects of American politics back home with him and I think it’s worth thinking twice about whether we want that in our country,” McKiernan said.

As Peter Casey announces his intentions to join Fianna Fail and run for election in Donegal, McKiernan said he hopes Irish people ‘don’t resort to the politics of fear and hate’ for change.

He said: “I’m hoping people become more vocal in demanding change but that we don’t resort to the politics of fear and hate, including scapegoating minorities.

“If we want to start looking at the root causes of issues then let’s start by examining wealth inequality and the financial system. Last year the wealth of the world’s billionaires grew by 20% while many of us are struggling to get by.

“It’s time we started looking at where wealth is going instead of falling into the trap of punching down and blaming vulnerable groups for our problems.

“President Higgins has championed this view all his life and it is my hope that he continues to speak out in years to come while doing Ireland proud on the world stage.”