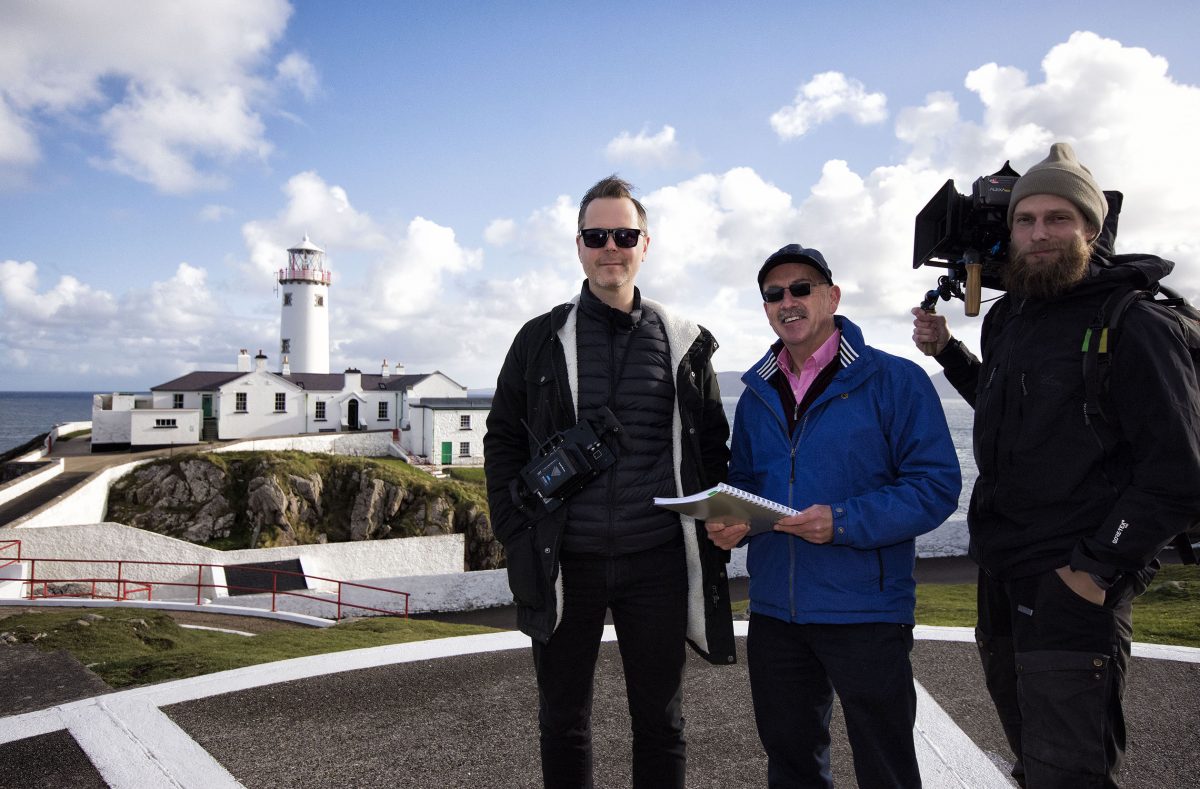 Some of Donegal’s most popular locations are set to be celebrated in a major new advertising campaign for Ireland.

Tourism Ireland has kicked off filming at various locations in the county for a new campaign that will be broadcast to potential visitors worldwide.

The advertising drive will comprise TV, cinema and online ads and will reach millions of potential visitors around the world.

This is Tourism Ireland’s first major campaign in seven years; its ‘Jump Into Ireland’ campaign was developed in 2011 and has played its part in delivering seven years of consecutive growth in overseas tourism.

The campaign will feature lesser-known locations and attractions, such as Sliabh Liag and Fanad Lighthouse on Donegal’s Wild Atlantic Way, Westport House and Connemara National Park. 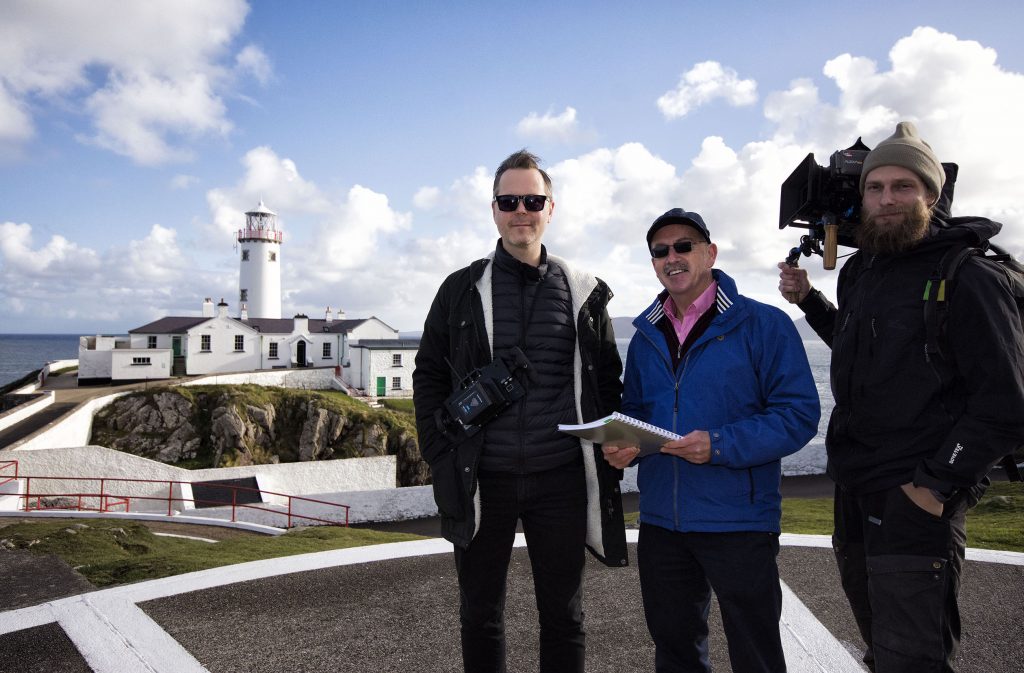 Mark Henry, Tourism Ireland’s Central Marketing Director said: “The new campaign presents Tourism Ireland with a great opportunity to drive continued growth to the regions next year and to encourage visitors to travel off-peak. For that reason, we are filming this new campaign in October and featuring locations that are less well-known amongst overseas visitors.

“Today’s tourists are more active than ever and so we will also be highlighting plenty of outdoor activities such as cycling, walking and kayaking. We are confident that our new campaign will set the island of Ireland apart from our competitor destinations and help deliver another record year for overseas tourism in 2019.”

This is phase one of the shoot, which takes place over eight days.

Additional content will be filmed throughout 2019 and will include locations in Ireland’s Ancient East, Northern Ireland and Dublin to complement this initial campaign – to ensure coverage of lots of additional locations and activities.