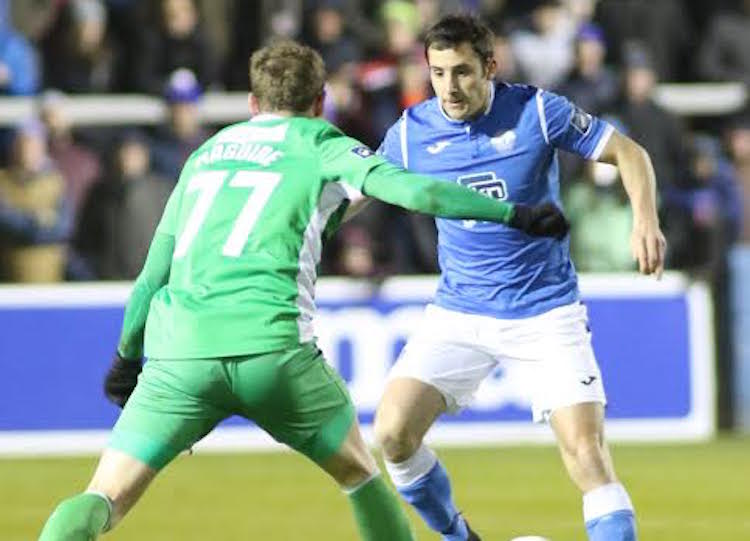 Listen: “If I was Limerick, I’d be very confident” – Ollie Horgan

Ollie Horgan says the quality of last night’s display against Limerick won’t be enough to take Finn Harps back into the Premier Division.

Paddy McCourt’s goal has given Harps a slender advantage heading into Friday’s second leg at the Markets Field, but Harps boss Horgan insists his men will have to improve for the return game.

“If I was Limerick, I’d be very confident,” Horgan said.

“They out-played us. I spoke about them last week. That’s the quality they have. Unless we improve dramatically, we won’t be in the Premier Division.

“They outplayed us. We couldn’t get out in the second half. They came at us in waves. Limerick were very much at it.

“I’m disappointed that we didn’t compete better at home.”

While Harps were under the cosh, McCourt’s penalty means it’s Harps who have the upper hand.

Horgan said:  “To be fair, our lads dug something out. At least we know we have to get better. That tonight wouldn’t be good enough for the Premier Division.”