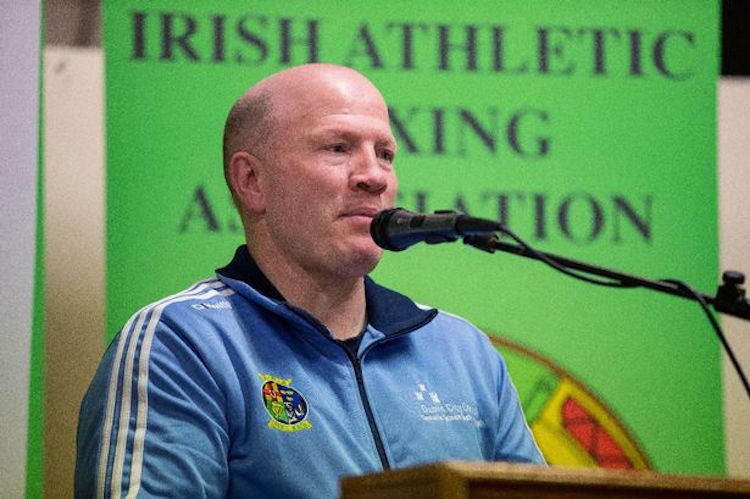 Irish boxing icon Michael Carruth will be among the attendance on Saturday night when Raphoe ABC hosts its 30th anniversary tournament.

A Raphoe ABC contingent will take on an Irish All-Stars selection at Deele College with 13 contests slated.

Carruth was the welterweight gold medallist at the 1992 Olympic Games and is now a coach at the Drimnagh Boxing Club, who have five boxers in action on Saturday night.

It is 26 years now since Carruth won Ireland’s first ever Olympic gold in boxing – 36 years after Ronnie Delaney won the 1500m in Melbourne.

Carruth took to the ring only a few hours after Wayne McCullough won bantamweight silver.

Raphoe ABC has had a memorable 30th year with star turn Leah Gallen having returned a European bronze medal and two Irish titles in 2018.

Match-maker Gary McCullagh has put together a fine list of bouts to mark his club’s big night.