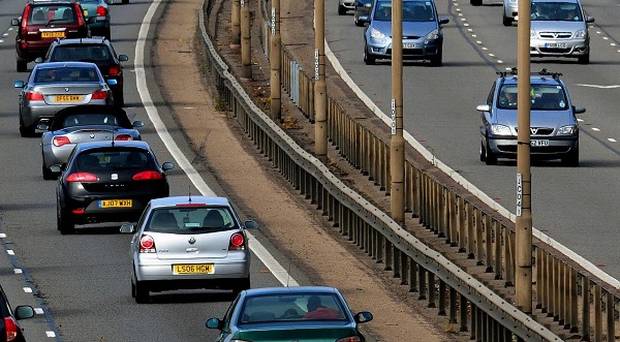 Donegal motorists who have imported second-hand diesel cars from Northern Ireland have been warned they could be in danger of failing emission tests.

It has been revealed that emissions tests on diesel cars have not been carried out during MOTs in Northern Ireland for 12 years.

Both EU and Northern Ireland domestic law require the government to do an emission test on diesel cars at MOT using a machine called a smoke meter.

The tests, introduced in 2006, were suspended after only 12 weeks due to concerns about health and safety in the testing halls.

It means there are potentially tens of thousands of diesel cars with illegal emissions on the road across Donegal.

SDLP MLA John Dallat told RTE news: “The (MOT) buildings don’t lend themselves to carry out the emission tests for health and safety reasons,” he said. “In other words, if they did it the people working in the test centres would probably be poisoned.

“I’m assuming the southern standard comply with the European relegations, at the moment the northern ones do not.”

Gridlock at the Northern Ireland Assembly means emission tests have never been reintroduced.

Coronavirus: Another case confirmed in Donegal