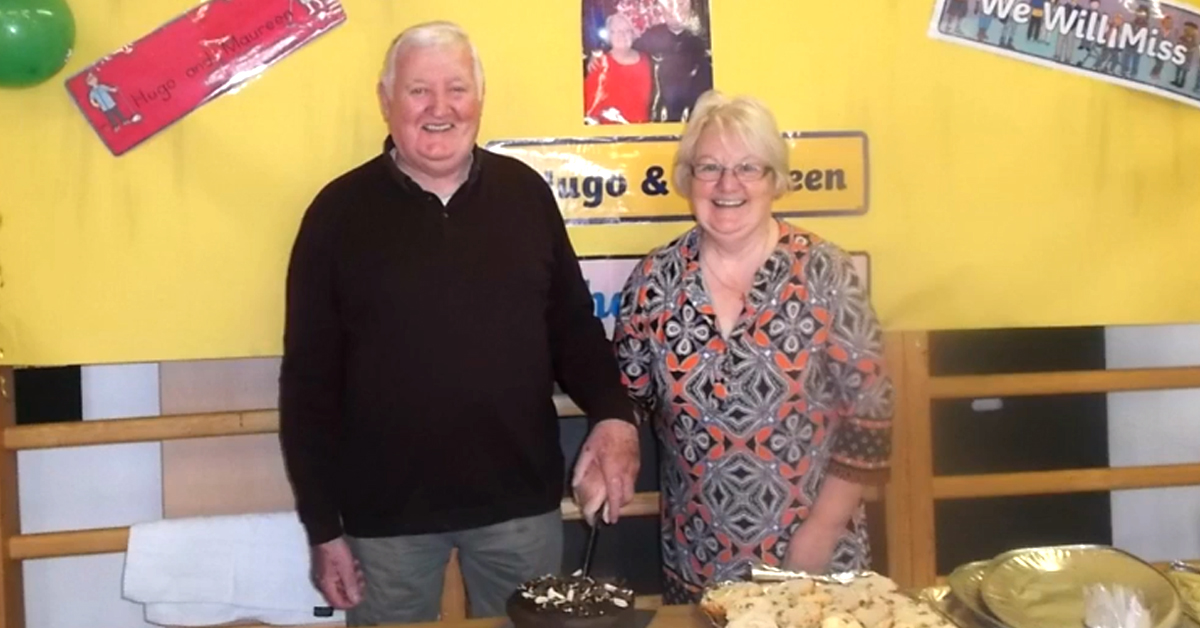 Two highly valued members of the Little Angels Special School will be putting their feet up after 24 years of service to the community.

Hugo and Maureen Shiels are now taking a well-earned break for their retirement.

The Letterkenny couple has worked tirelessly for the special school for over two decades – with Hugo as the school caretaker and Maureen keeping everything spick and span as the cleaner. 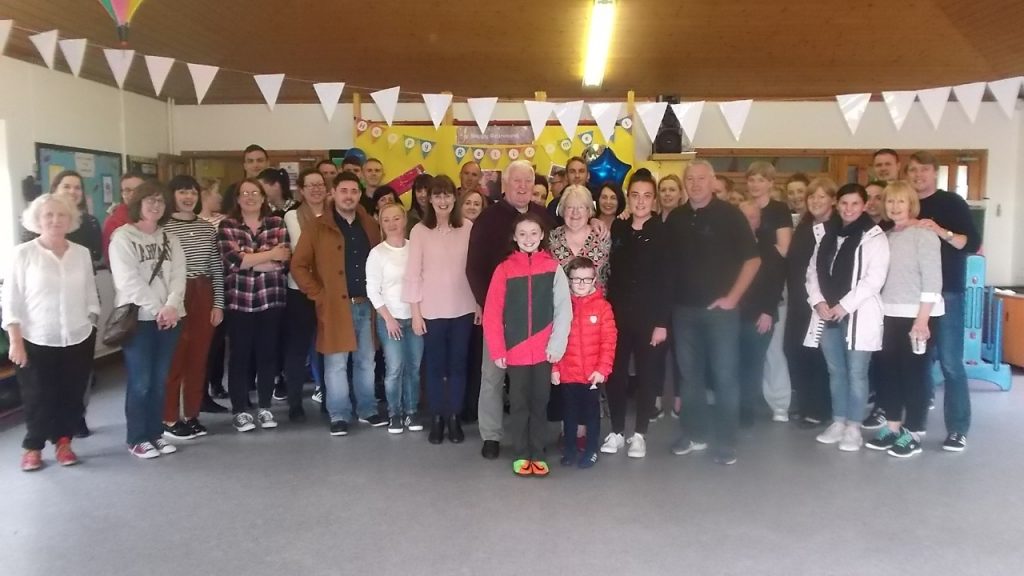 The Shiels’ contributed to the school and welfare of the students in so many other ways through local fundraising. Every kind act they carried out has been so much appreciated by the staff and pupils over the years.

Their service was honoured with a special event last week. All the staff gathered in the school hall to celebrate the couple and throw a party to wish them a happy retirement. 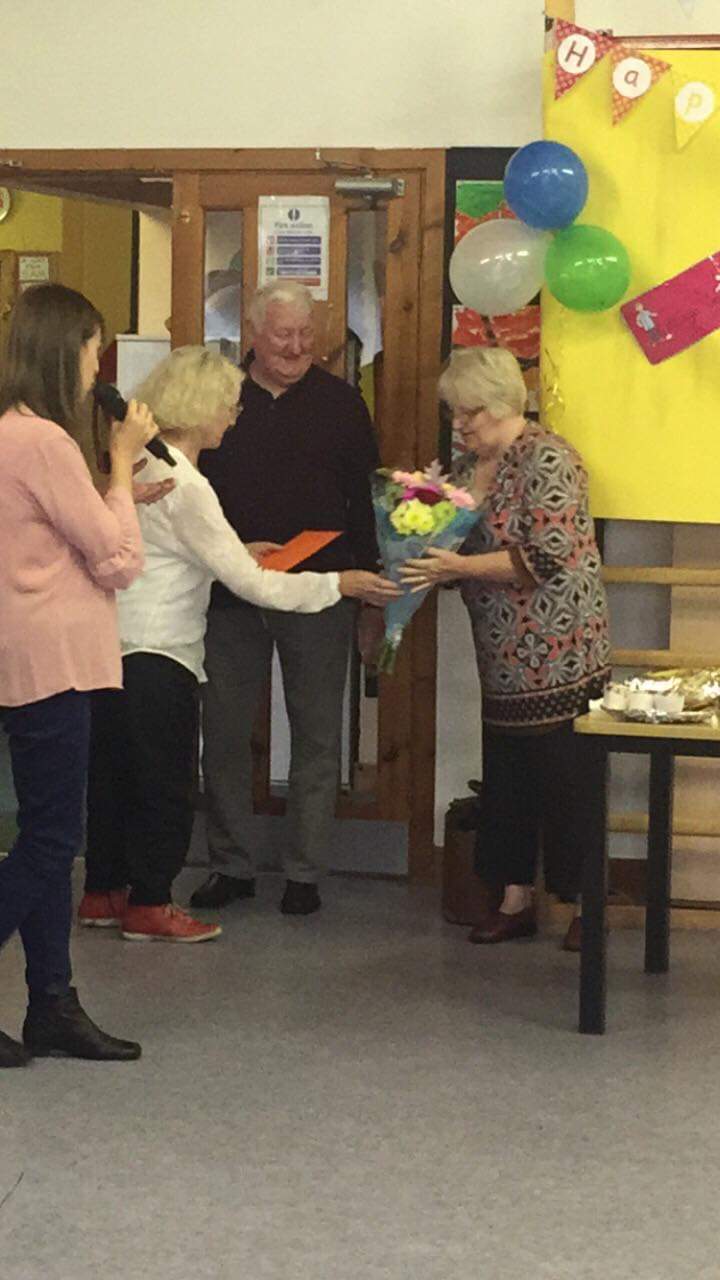 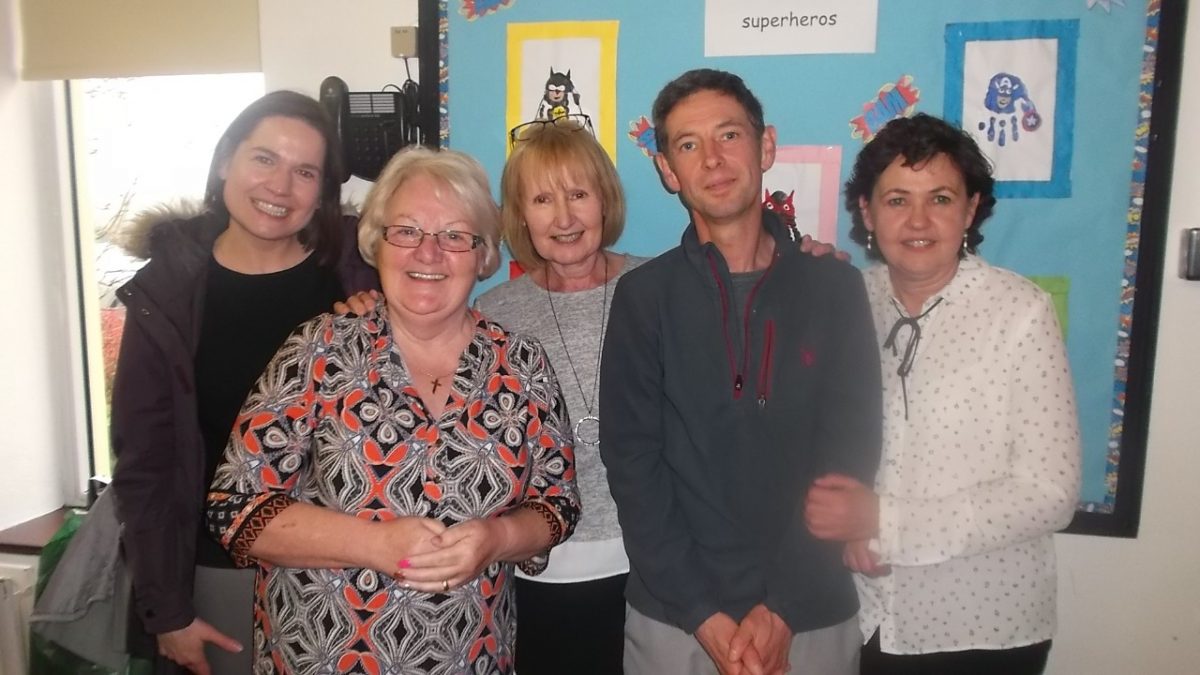 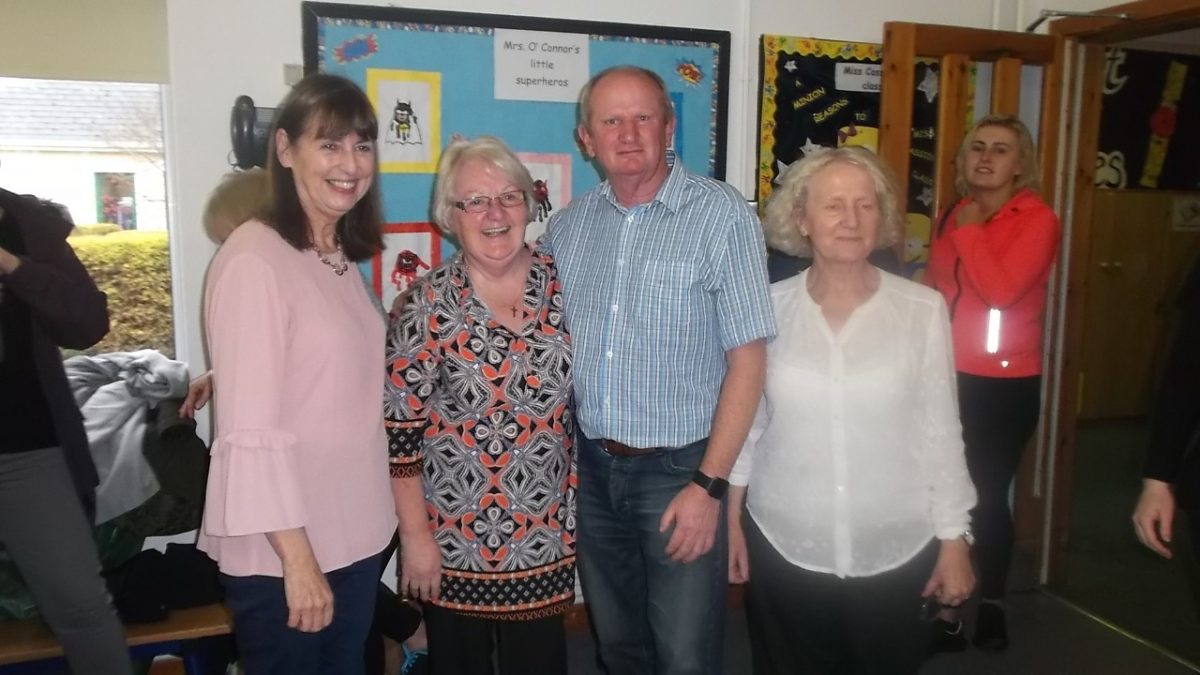 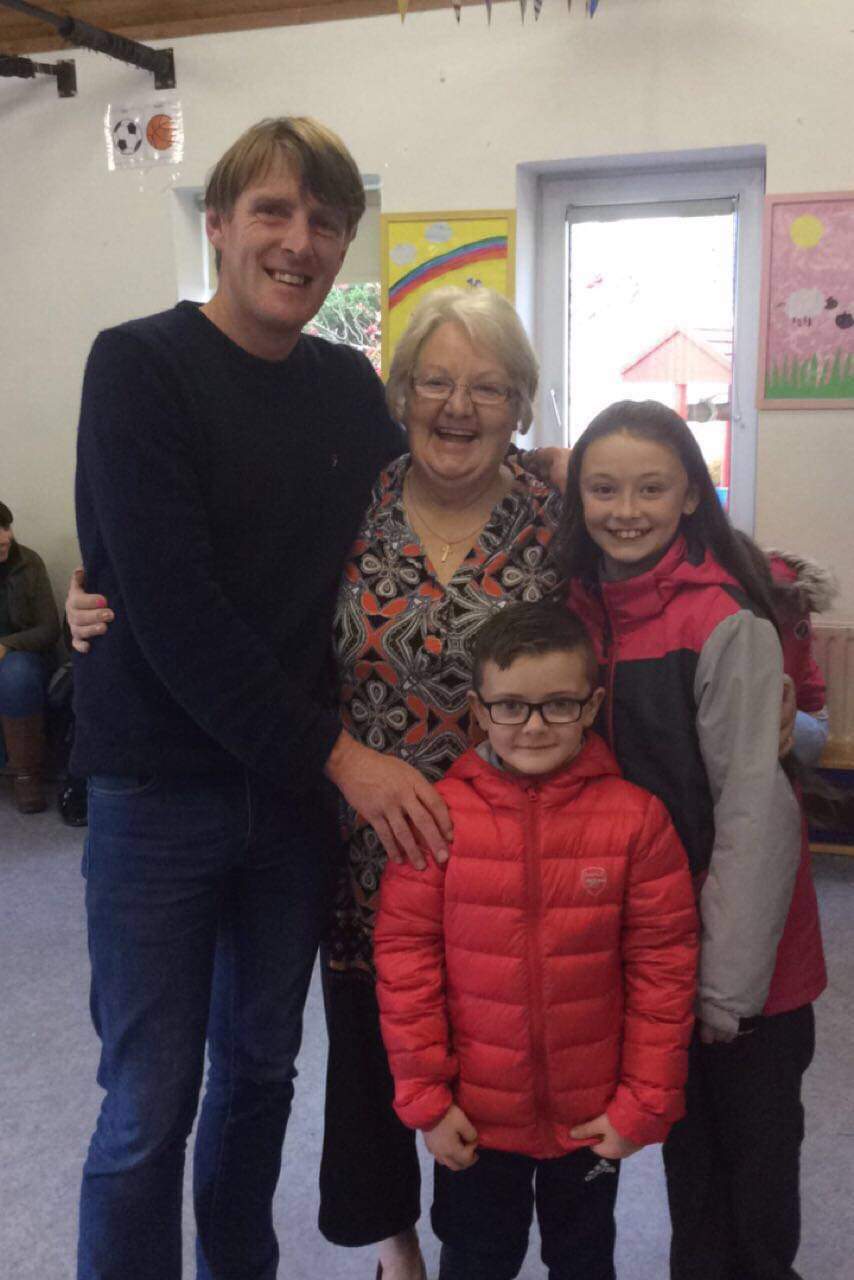 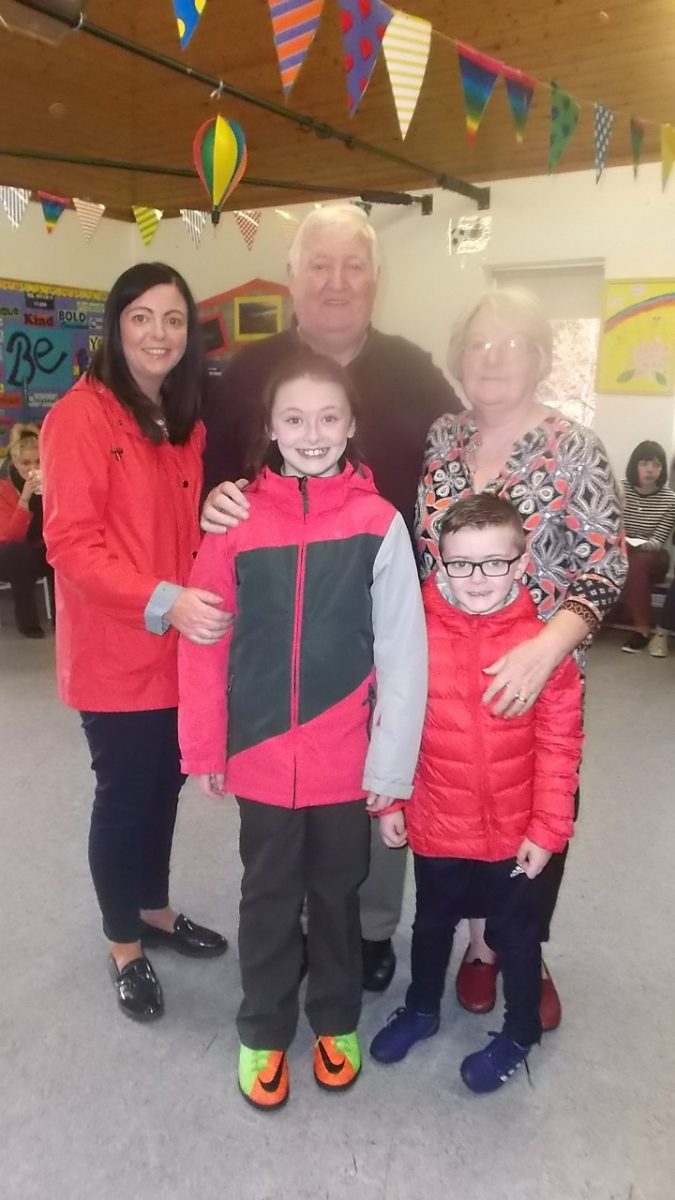 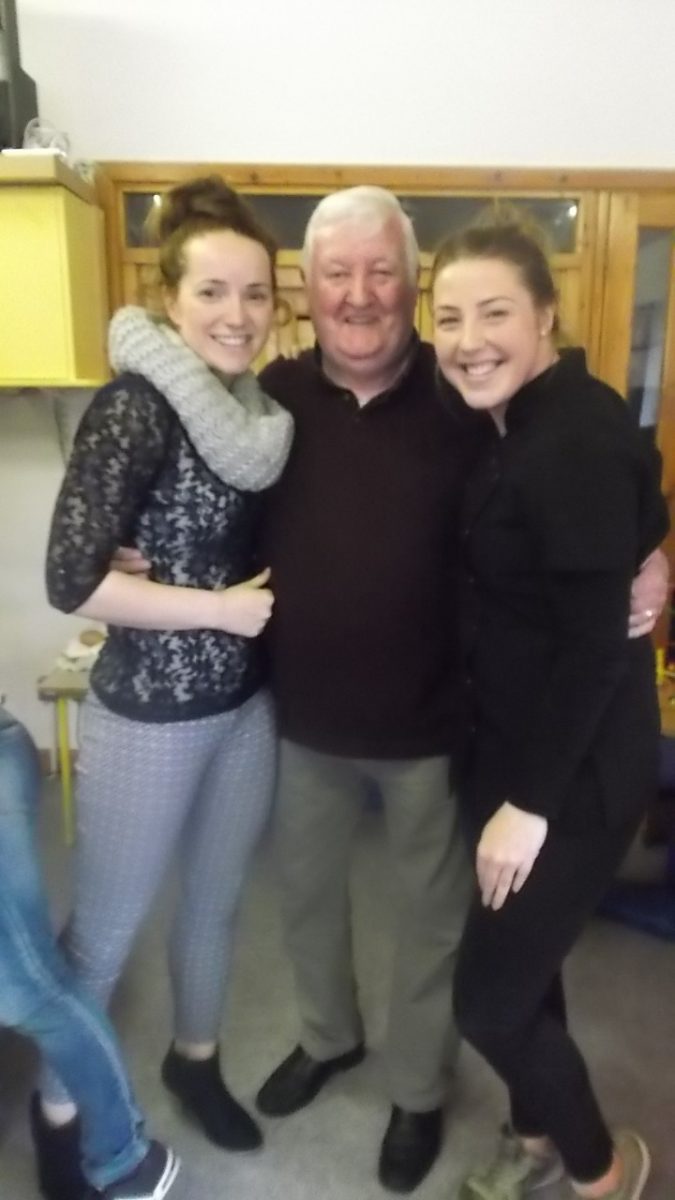 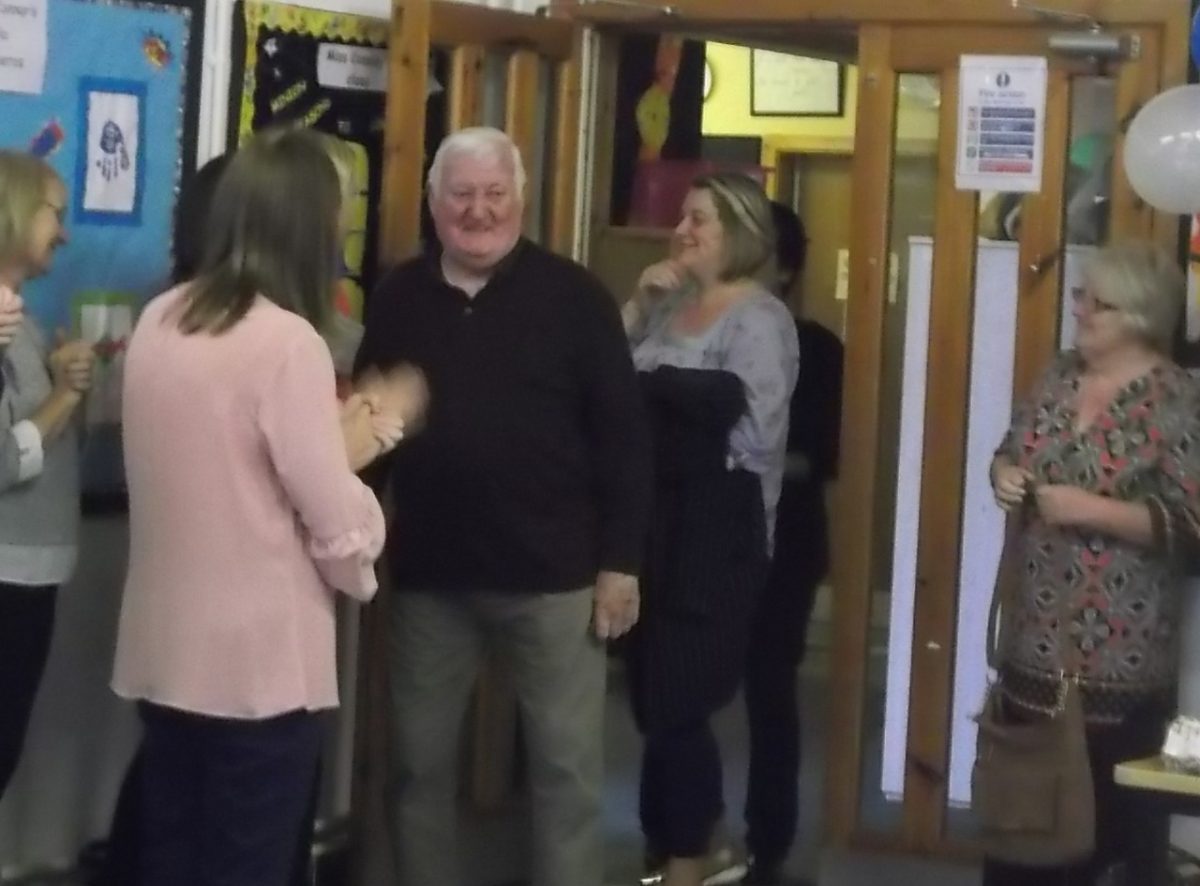 Staff at the school said that there were ‘not enough words’ to describe the contribution made by Hugo and Maureen and that they are very fondly thought of by all of the staff and children in Little Angels.

A school spokesperson said: “They have, over the years, supported the staff and pupils in every way they could. We couldn’t have asked for better people.

“They were so kind, generous, selfless, cheerful, thoughtful, helpful.

“The list of positive words to describe Hugo and Maureen’s dedication to Little Angels is never-ending.

“We are very sad to see them go but wish them all the best for a long and happy retirement.”

See more photos from party in the slideshow below:

Hugo and Maureen Retire from Little Angels School on Vimeo.