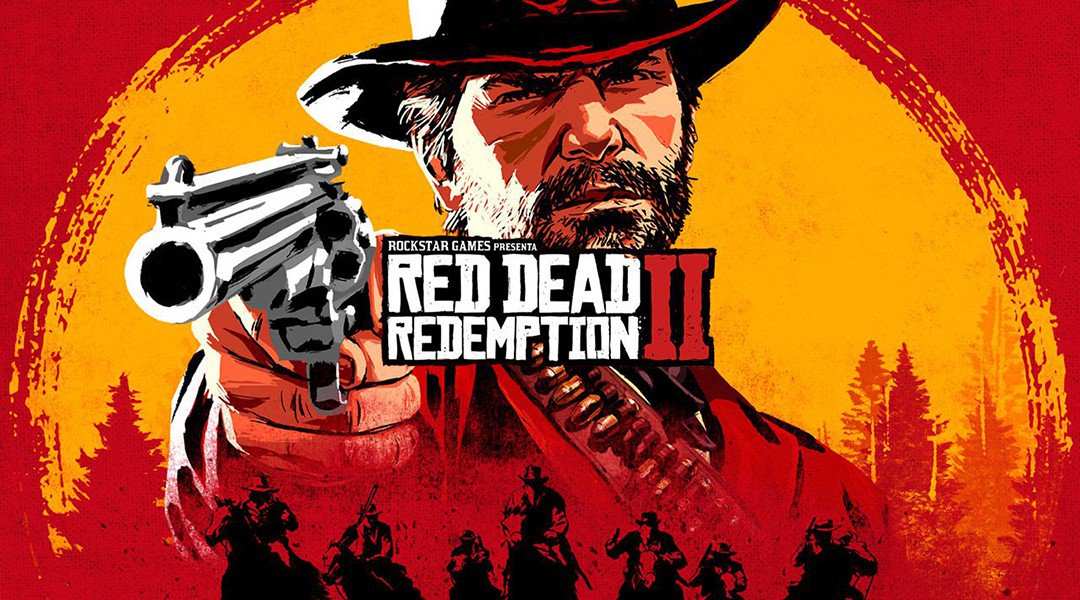 One of the most anticipated and expensive video games of all time has a Donegal connection – it has been revealed.

The game has a western theme set in the US in 1899 and follows the story of the fictitious ‘Arthur Morgan’.

‘Sean MacGuire’, described as ‘a cocky young Irish thief and stick‐up man’, is also a character featured in the sequel who proclaims to come from Donegal.

The ‘O’Driscolls’, a rival gang based on a group of criminals from Irish descent, can be heard referenced throughout the game at various times by MacGuire.

At one point, the Red Dead character says, “Our old neighbour back in Donegal was called O’Driscoll. And we couldn’t stand him either.” 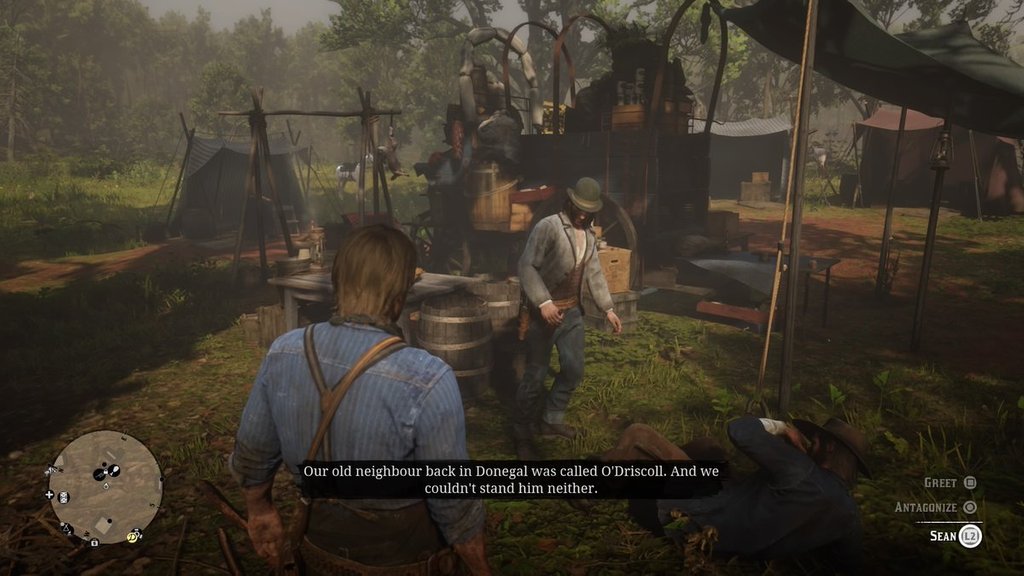 This has caused some Irish gamers to poke fun at the name O’Driscoll for it not sounding like a native Donegal surname.

The computer game skyrocketed to a €638 million worldwide retail consumer sales during its first three days. The studio’s parent company, Take-Two Interactive, said in a release that the game had achieved “the single-biggest opening weekend in the history of entertainment.”

‘Arthur Morgan’ is also played by actor Roger Clark. The actor was born in New Jersey but moved to Sligo as a child.

Home or staycation shopping delivered to you...