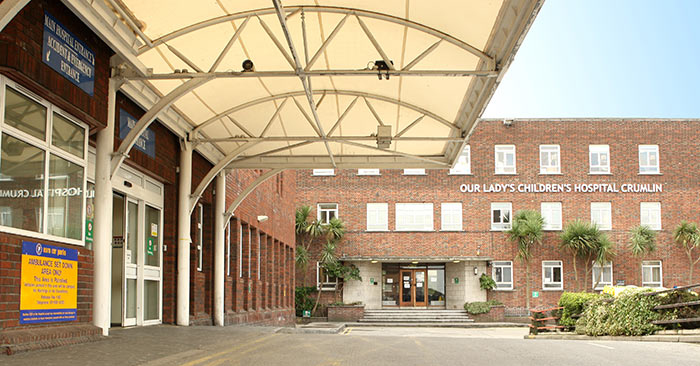 Donegal baby died days after being taken to hospital

A three-month-old baby from Castlefin died four days after his mother had taken him to hospital for a routine appointment.

Anne-Marie Lafferty, the mother of baby Cormac, had to run from her car to Our Lady’s Hospital Crumlin when she could not find parking. They had travelled 230km from Lifford to see a heart specialist and did not want to miss the appointment.

The Irish Times reports that Baby Cormac, who has a twin brother called Callum, had been diagnosed with a congenital heart condition before he was born.

The infant had Tetralogy of Fallot and underwent open-heart surgery at two months old.

The Dublin Coroner’s Court heard that baby Cormac was admitted to Our Lady’s Hospital on September 6th, 2016, after doctors were concerned over his oxygen saturation levels during the appointment.

Baby Cormac’s mother Anne-Marie told the court that he was “laughing and smiling” at her the night before he died. He began to show signs of distress in the early hours of September 10th and, at 6.20am, he deteriorated again suddenly. Despite emergency efforts to save the baby’s life, he died before midday.

The inquest was adjourned by Coroner Dr Myra Cullinane until a later date when further evidence will be heard from medical witnesses.