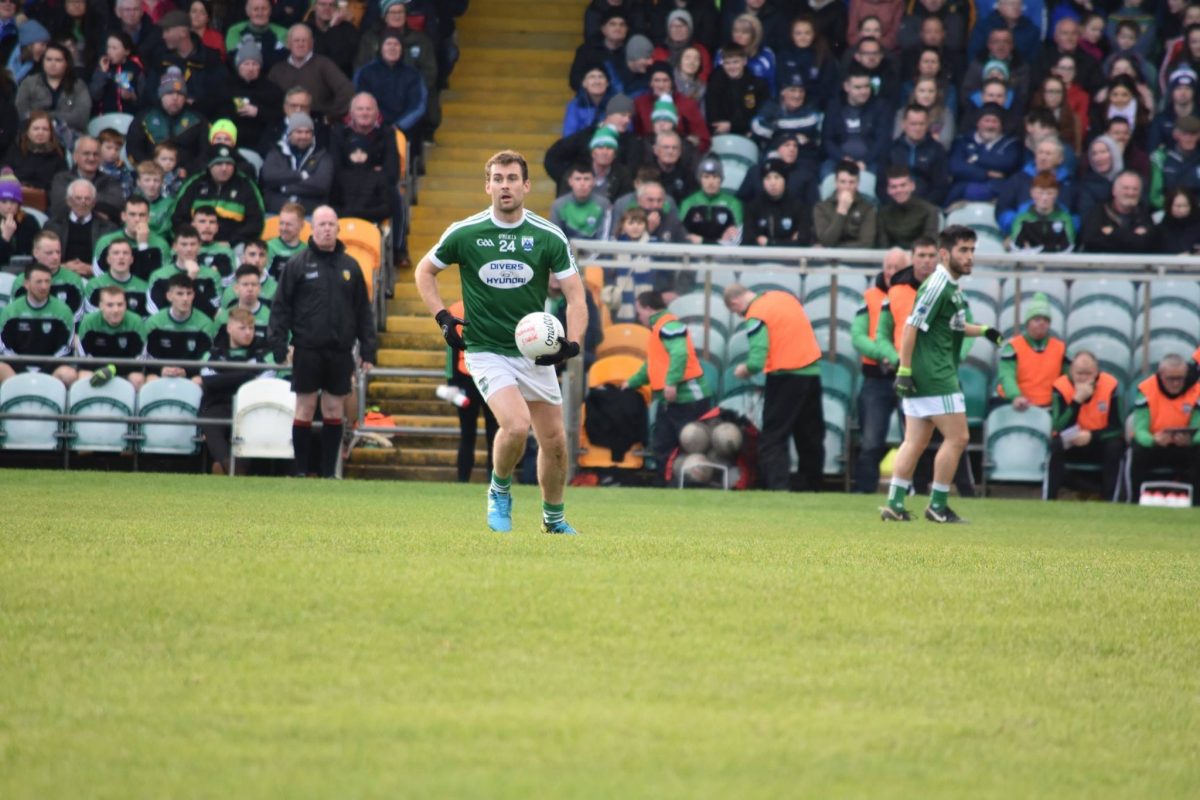 Listen: “We want to be talked about with the great teams” says Eamon McGee

Eamon McGee is confident about Gaoth Dobhair’s chances of contesting for an Ulster club championship over the next few weeks.

It’s 12 years now since McGee and Gaoth Dobhair played an Ulster senior club match – but the former Donegal player says the Donegal champions want to make a big statement in the provincial race.

“We want to be talked about with the great teams,” McGee insisted.

“We’ve won the county and the next step is to push on and develop something as a provincial competitor.

“We don’t need to fear anyone. We have the medal now. That was hanging around us all year. There was a lot of talk about us and was this going to be our year? That’s gone now and we’ve ticked that box.”

McGee says there is ‘night and day’ between now and 2006 when they lost to Crossmaglen in Ballybofey.

He added: “It’s such a step up in level and standard. We got away with mistakes in the county that we won’t in Ulster. The whole thing goes up another level and hopefully the lads can lift it.”

Listen: “We want to be talked about with the great teams” says Eamon McGee was last modified: November 1st, 2018 by Chris McNulty