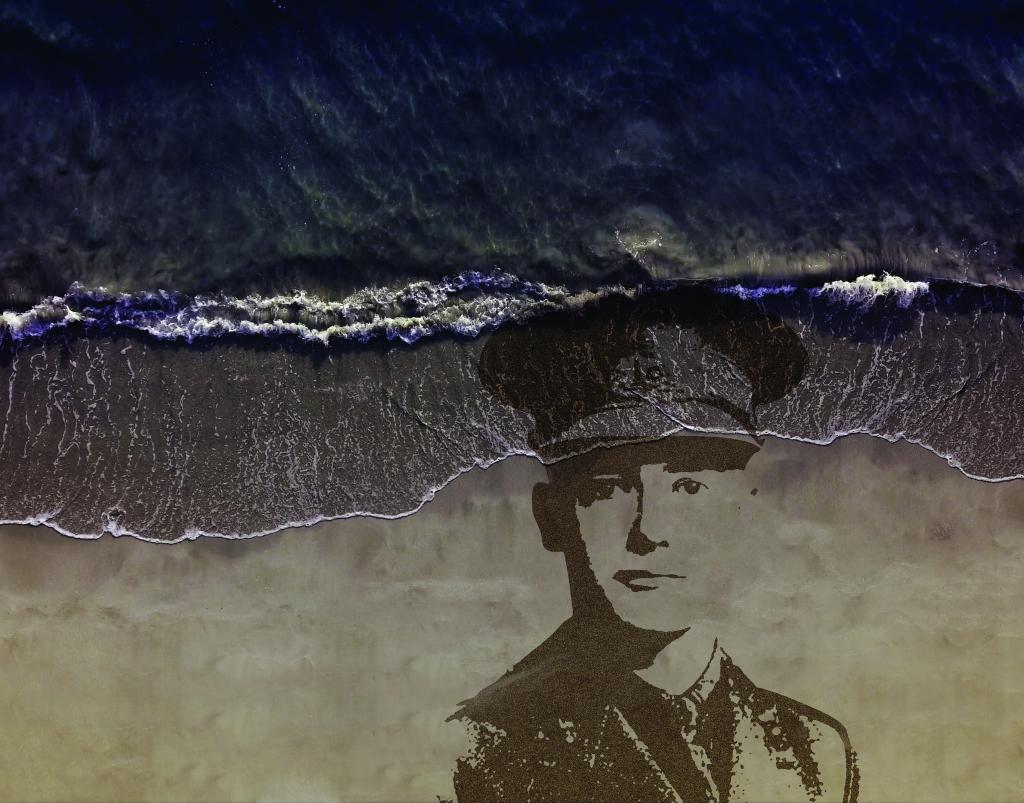 A portrait of a young Irish seaman who died in the First World War will be revealed in the sand on a Donegal beach on 11th November.

Port Bán Beach at Dunree in Inishowen is one of 30 beaches in Ireland and the UK taking part in the Pages of the Sea commemoration to mark the centenary of Armistice Day.

On Sunday 11th November the face of Seaman John Buckley, a casualty from the First World War, will emerge from the sand over a number of hours at Dunree.

Buckley was 21 years old when he died on 25th January 1917. The Cork man was serving as a merchant seaman aboard the SS Laurentic when it sank off Lough Swilly. 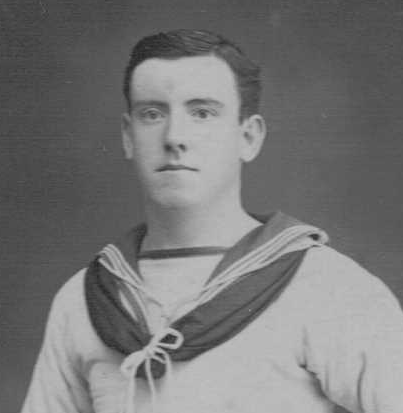 Buckley’s face and the 29 other portraits around Ireland and the UK will represent the millions of men and women who left their shores during the war, many never to return.

The project is being led by English film director Danny Boyle.

It will be delivered in Northern Ireland and County Donegal by the Nerve Centre and National Trust.

Attendees can get involved in stencilling and have the opportunity to hear some of the poems written by the community and view the artwork created by local school children.

A free shuttle bus will run every 20 minutes from Dunree Fort to the beach. 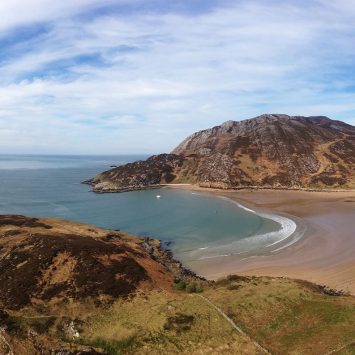 The event is an opportunity for locals to learn more about the SS Laurentic disaster in 1917.

Three hundred and fifty-four lives were lost on that day when then vessel struck mines laid by a German U-Boat.

The ocean liner had set off from an unscheduled stop at Buncrana when she was holed just off Lough Swilly. It only took 20 minutes for the ship to go down. 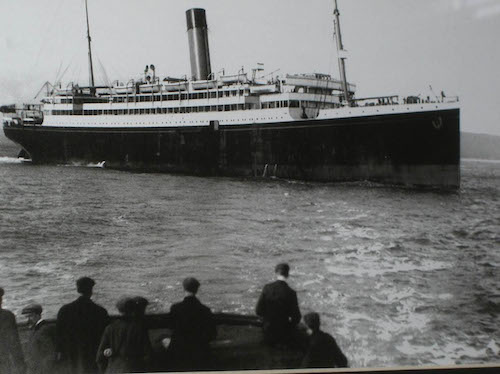 The wreck of the Laurentic lies 120 feet below the waves of Lough Swilly. Many of the 350 dead are buried in Fahan and Cockhill.

Originally operated by the White Star Line – also famous for its ill-fated Titanic – Laurentic had been converted during the war into an armed merchant cruiser. She was carrying soldiers back to Canada, but was also laden with an estimated 43 tonnes of gold ingots at the time of its sinking, worth £300 million. She stopped in Buncrana to drop off some ill seafarers after an outbreak of yellow fever.

Local fishermen rescued the survivors, although many that made it to the lifeboats died due to extreme cold weather that evening.

John had been born in Youghal, County Cork, to Mary and Patrick Buckley. He is commemorated on the Plymouth Naval Memorial, Devon.

At the launch of Pages of the Sea, Danny Boyle said: “Beaches are truly public spaces, where nobody rules other than the tide. They seem the perfect place to gather and say a final goodbye and thank you to those whose lives were taken or forever changed by the First World War.

He added: “I’m inviting people to watch as the faces of the fallen are etched in the sand, and for communities to come together to remember the sacrifices that were made.”

Anyone who is interested in getting involved with events and workshops at Port Bán beach can contact info@nervecentre.org