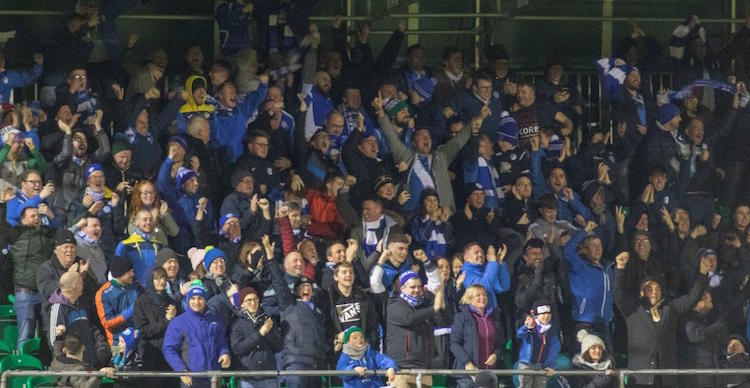 Hundreds of Finn Harps fans flocked to the Markets Field last night to cheer Finn Harps to promotion back into the Premier Division.

Goals in either half by Mark Timlin and Nathan Boyle gave Harps a 2-0 win on the night and 3-0 on aggregate. 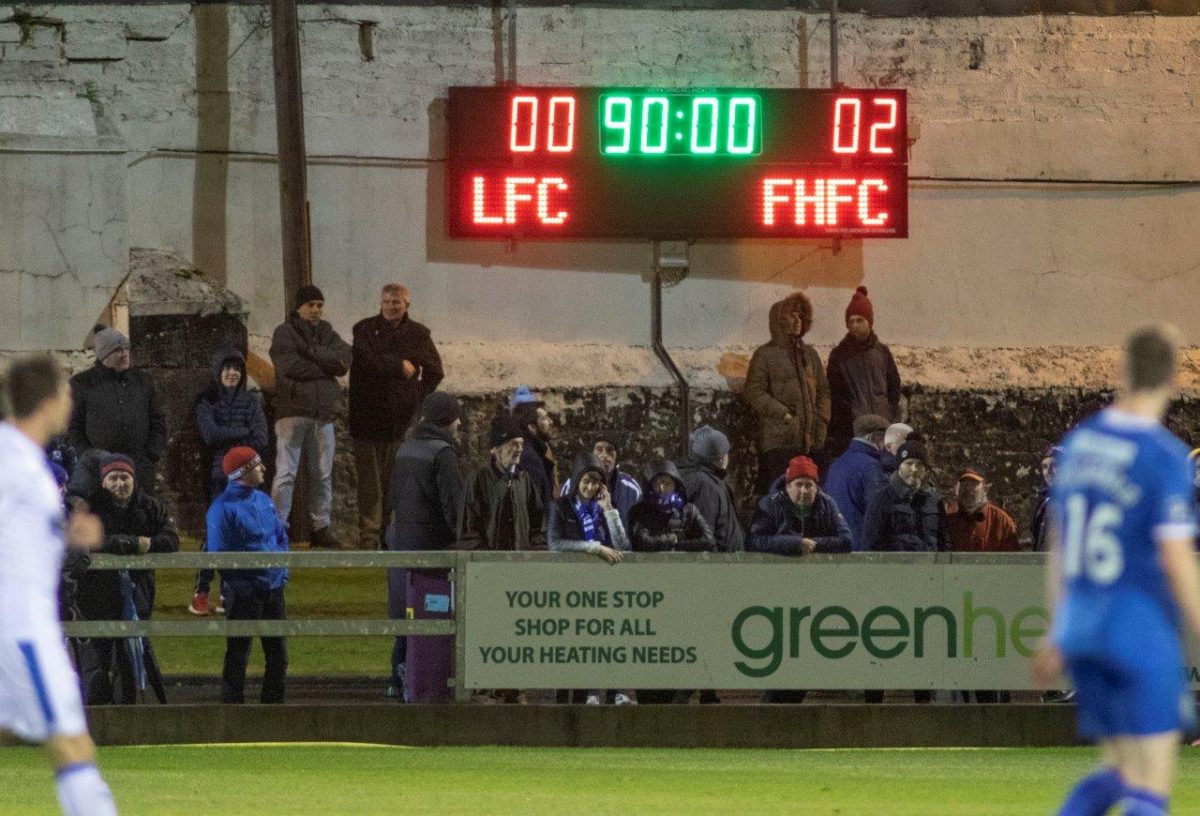 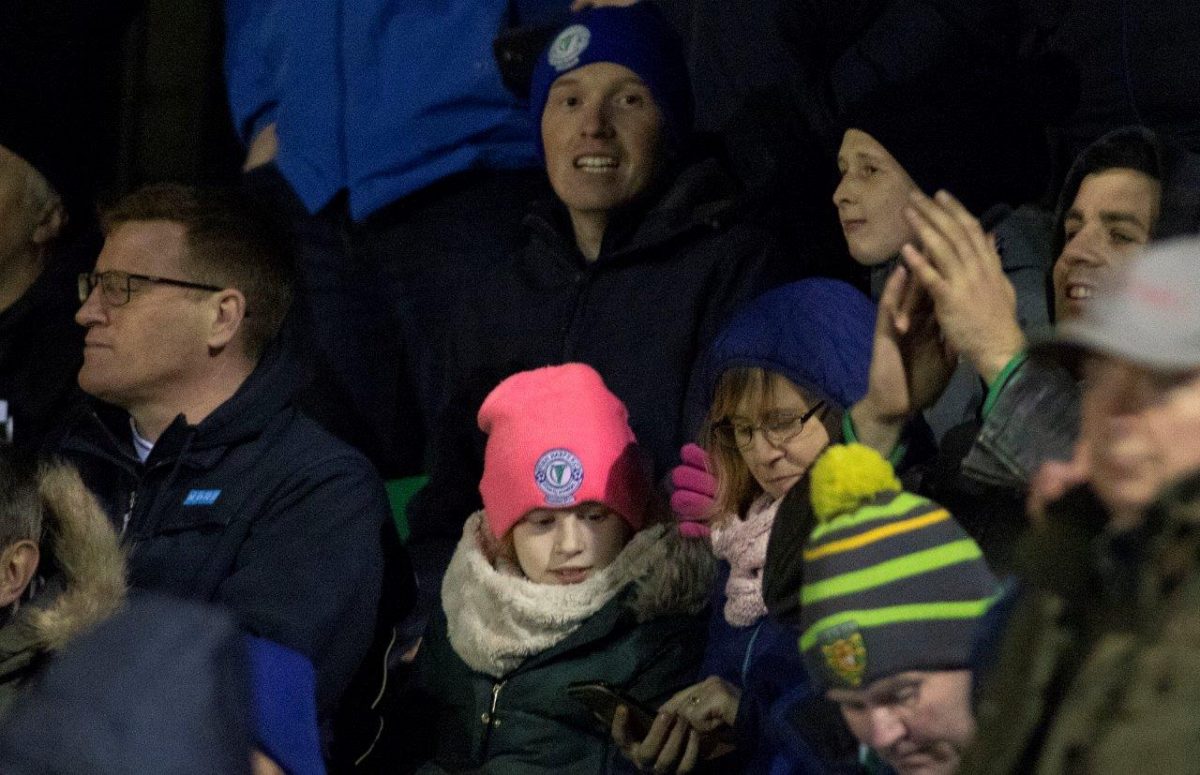 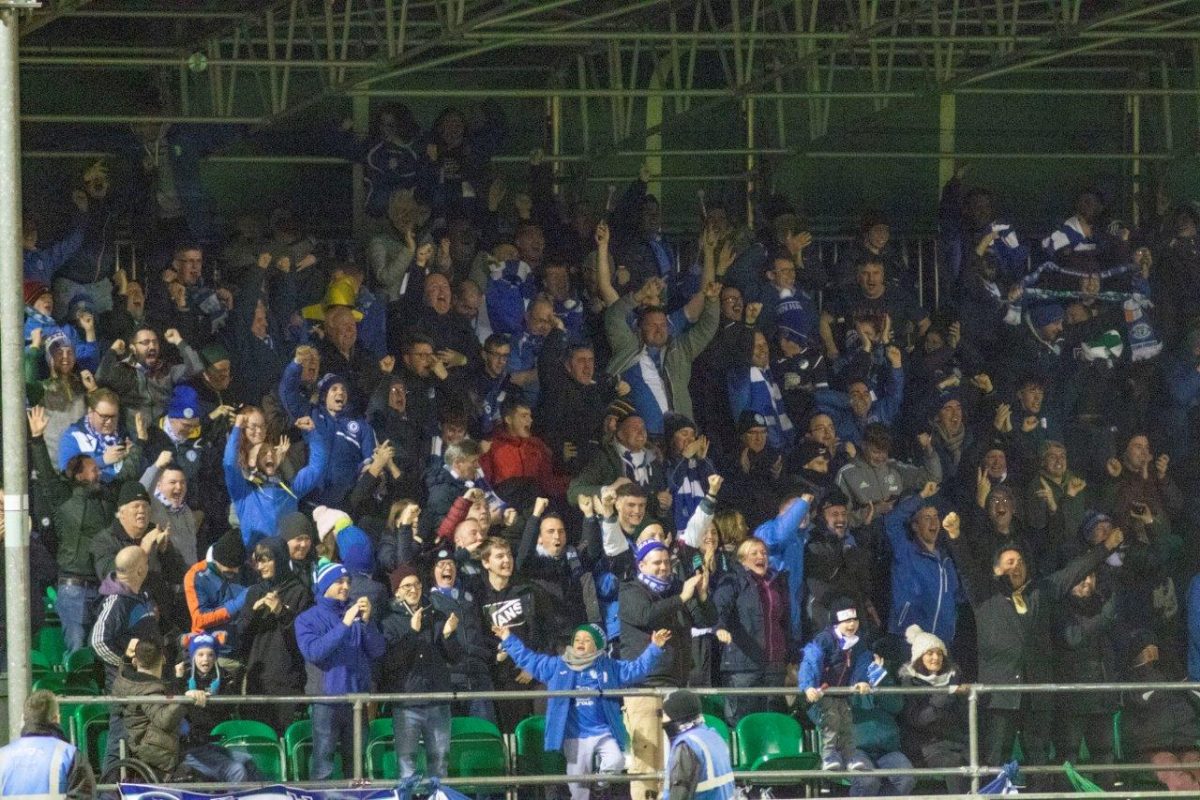 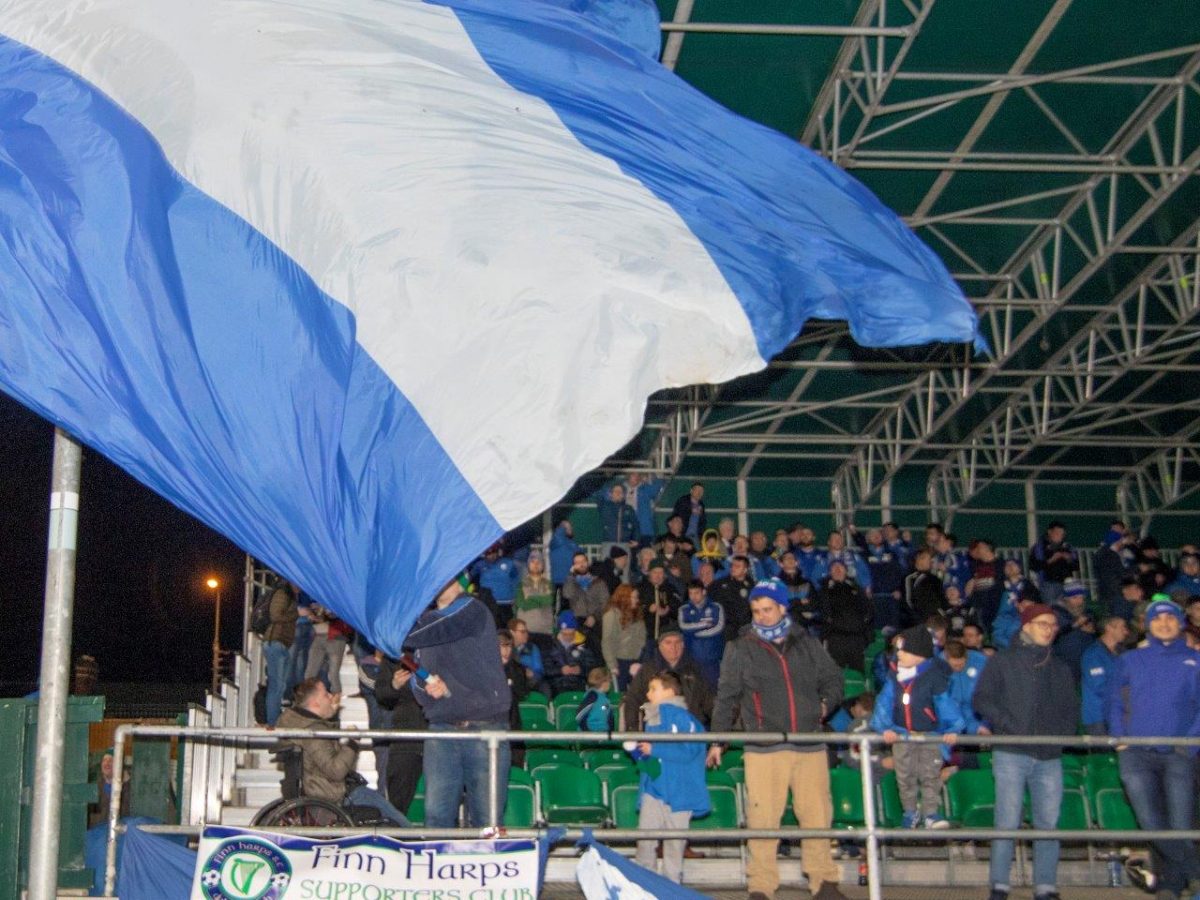 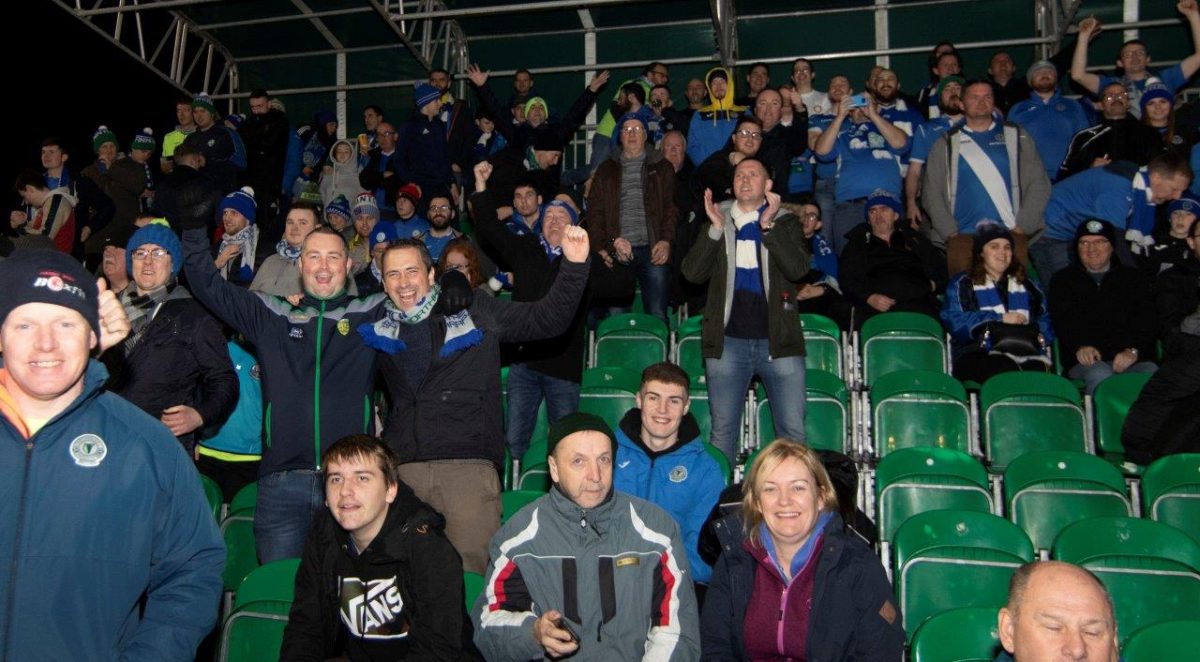 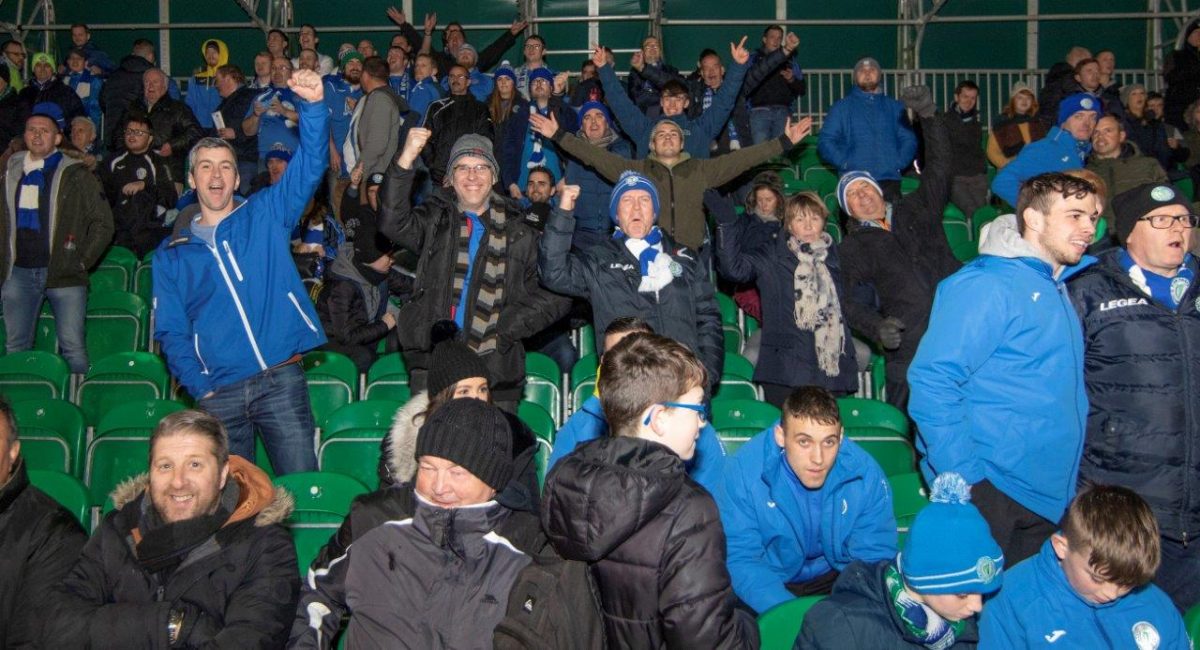 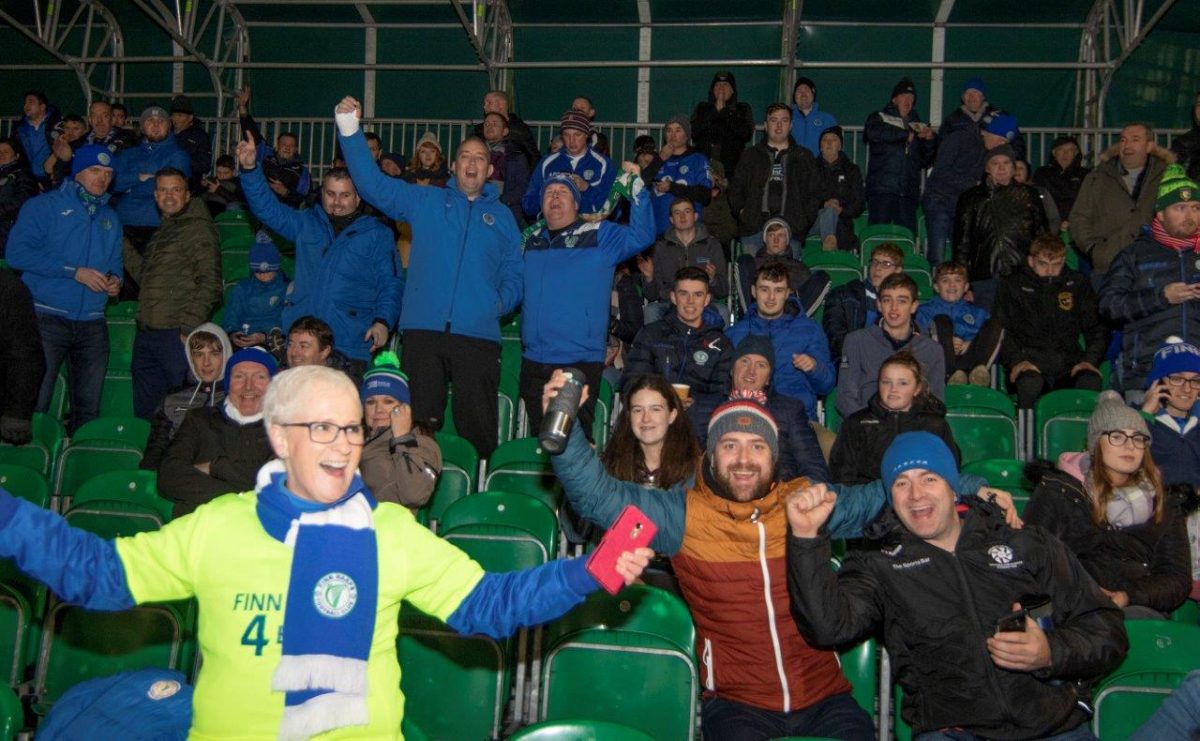 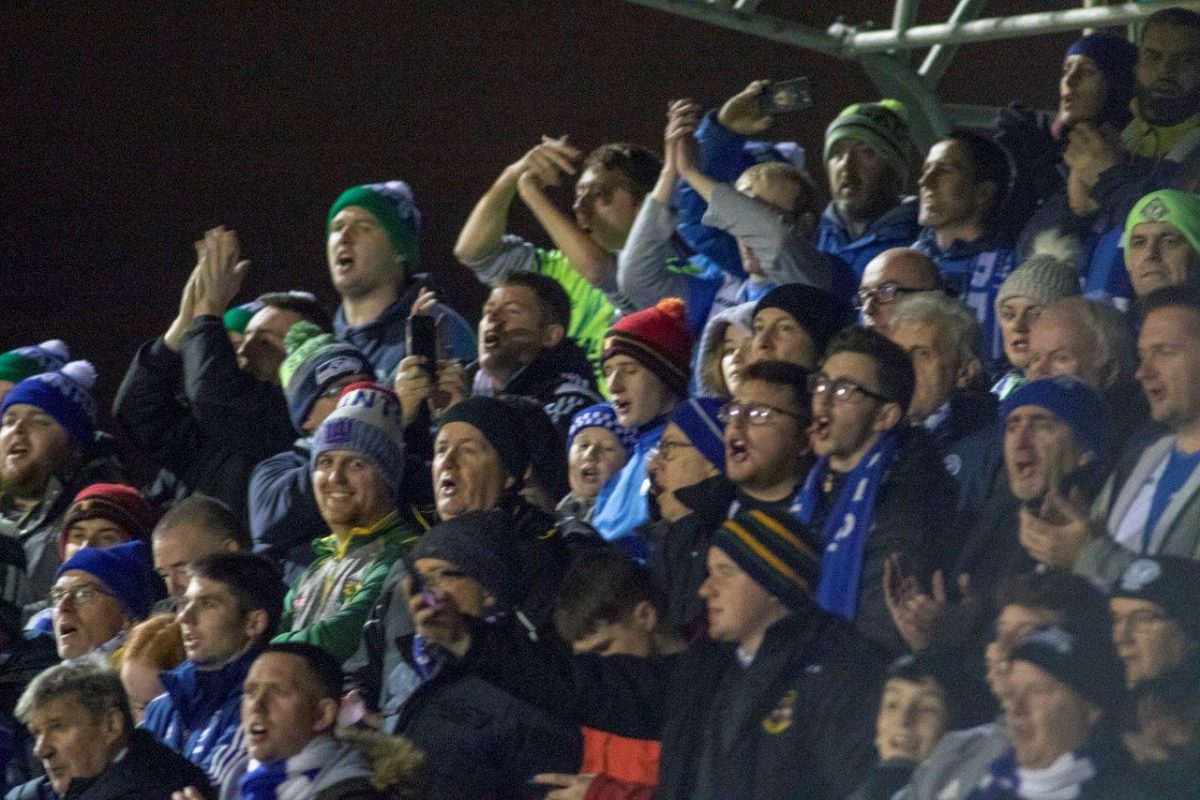 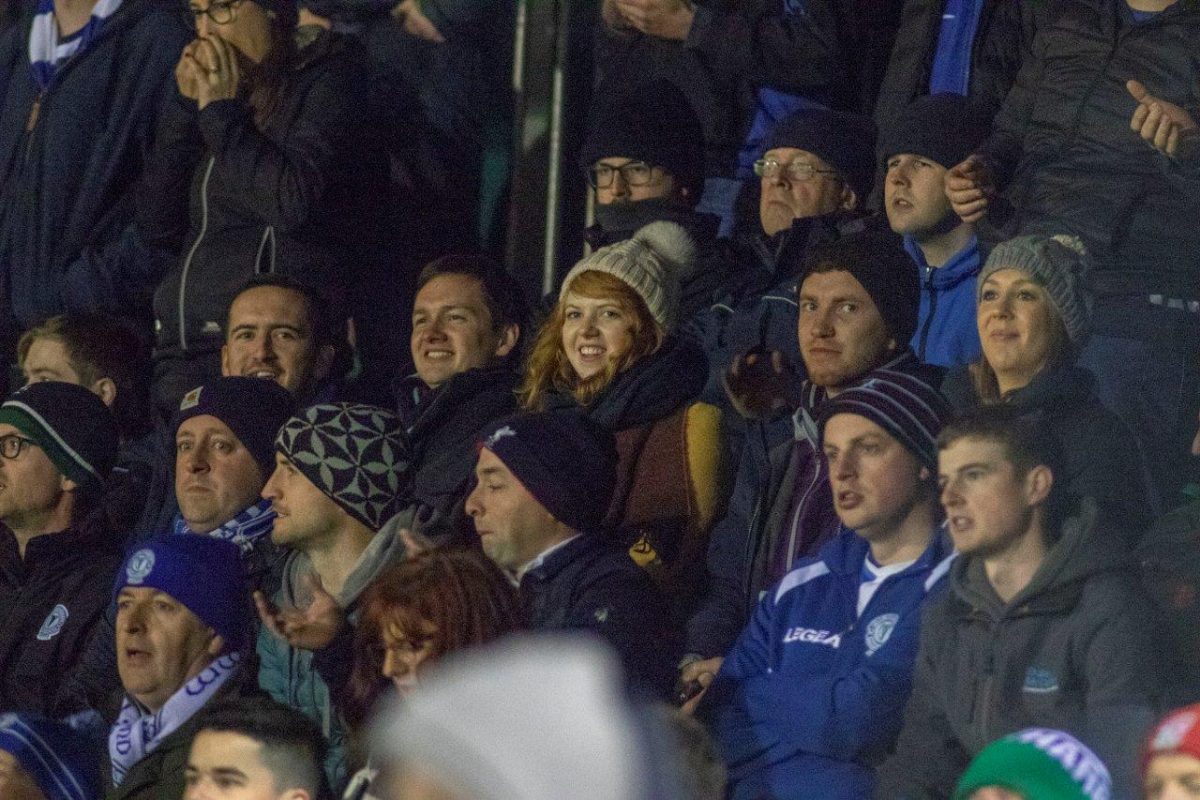 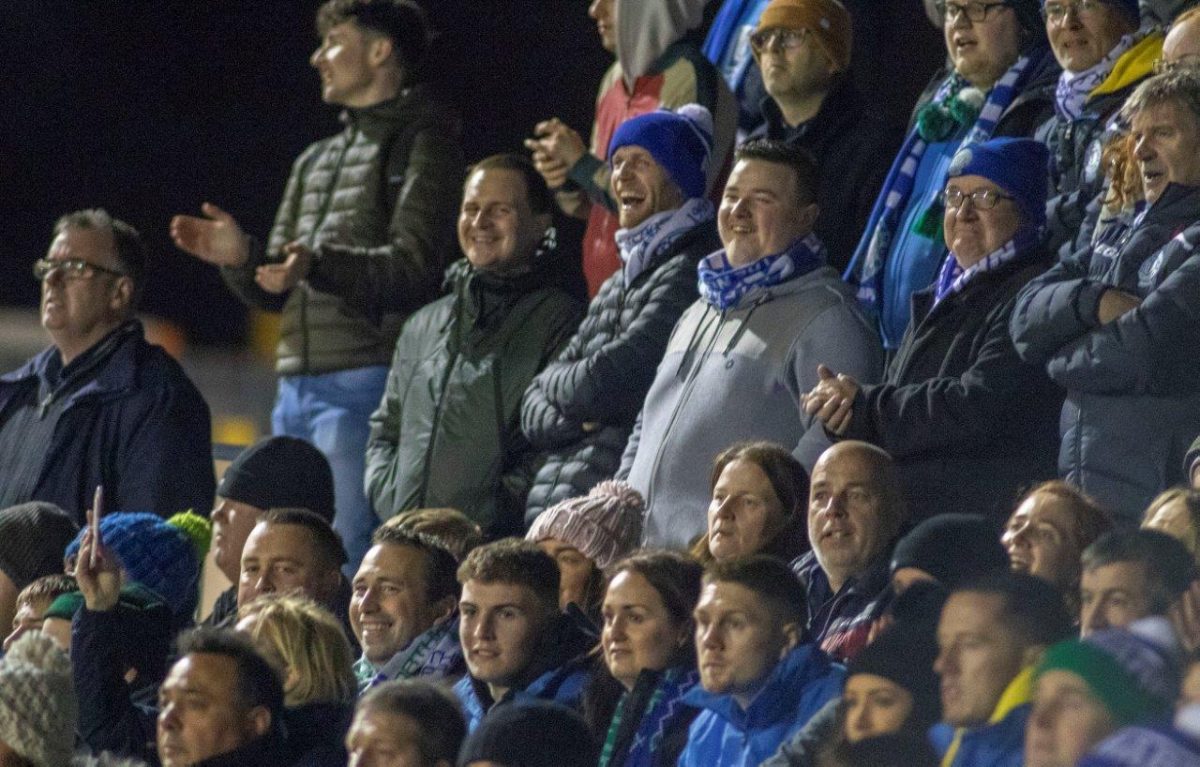 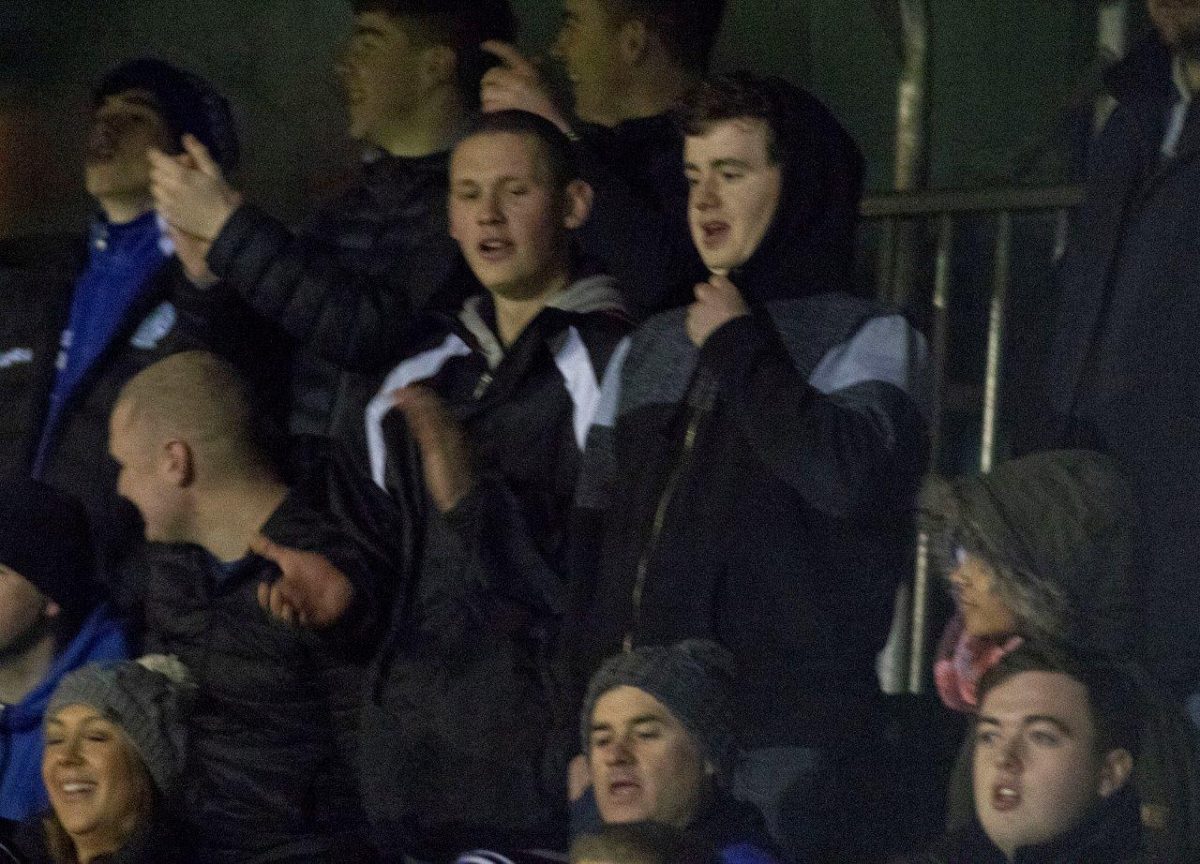