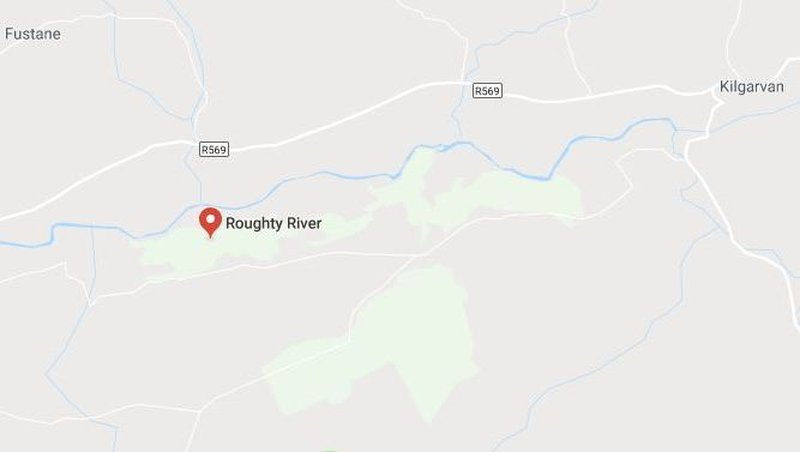 The body of a woman in her 30s, who was kayaking on Sunday afternoon, has been recovered from the River Roughty after a drowning incident near Kilgarvan in Co Kerry.

A popular destination for kayakers, a group from Cork had been kayaking between the Loop Bridge and Kilgarvan village when the alarm was raised at around midday.

The woman’s body has been taken to University Hospital Kerry.

Gardaí confirmed an investigation is underway.