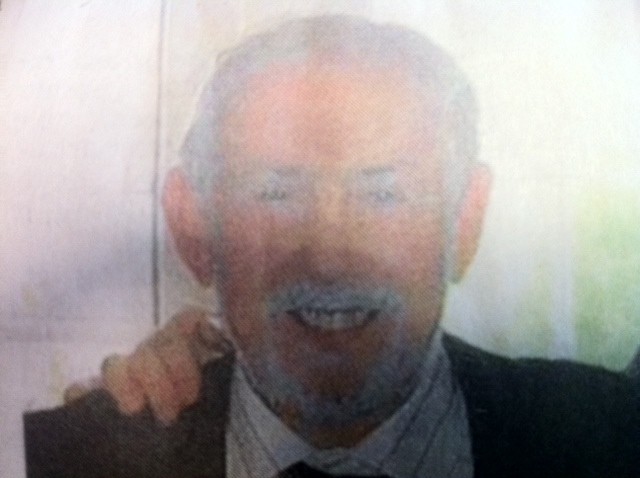 A DONEGAL man who was accused of the murders of four soldiers in the 1982 IRA Hyde Park bombings in London has been arrested.

John Downey has been arrested on suspicion of the murder of two other soldiers in the North of Ireland in 1972.

His Old Bailey trial for the Hyde Park murders collapsed because of a secret letter from the British government which gave him a guarantee he would not face trial.

The PSNI confirmed detectives from An Garda Siochana (in a joint operation with the PSNI) had arrested a 66-year-old man in Donegal on suspicion of the murder of two UDR soldiers in 1972 and on suspicion of aiding and abetting an explosion.

He is due to appear at Dublin High Court on Tuesday afternoon where extradition proceedings to the North will be commenced.