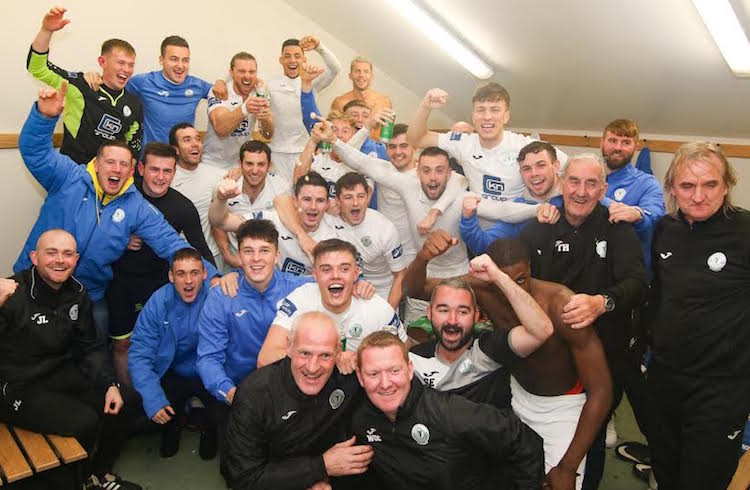 The euphoria of their promotion-sealing win in Limerick has barely dimmed and Finn Harps fans now know the date they will begin their 2019 Premier Division campaign.

Finn Harps fans can punch Friday, February 15, 2019 into their diaries.

The FAI have confirmed that the 2019 will start that night.

The official fixture list for the 2019 season will be released on Wednesday, December 19.

The mid-season break will take place from June 15-June 27.

And the 2019 FAI Cup final will take place on November 3 with the EA Sports Cup final on September 14.