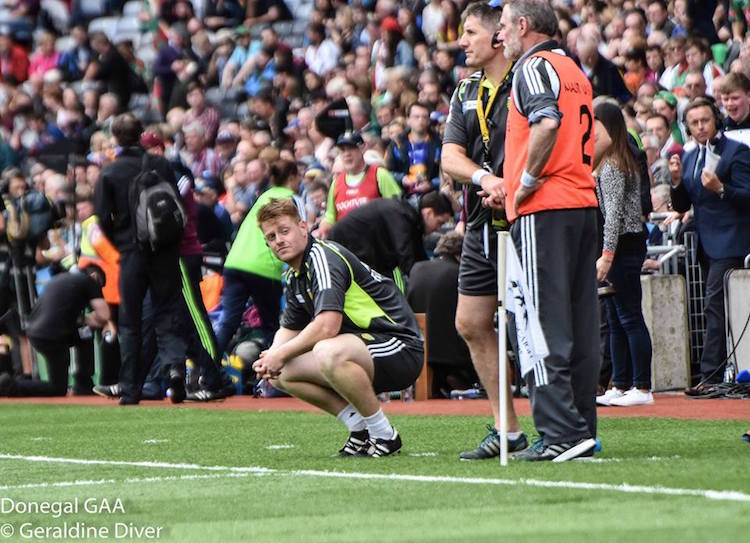 Luke Barrett has been named as Donegal’s Under-16 manager for 2019.

Barrett was named as U16 manager at tonight’s meeting of the Donegal county committee.

Barrett, a midfielder for Milford, was coach with Donegal underage teams during the reign of his father, Shaun Paul.

In that time they won an Ulster MFC in 2016 and reach the All-Ireland semi-finals. They also won an Ulster Minor League, Buncrana Cup and Jim McGuigan Cup.