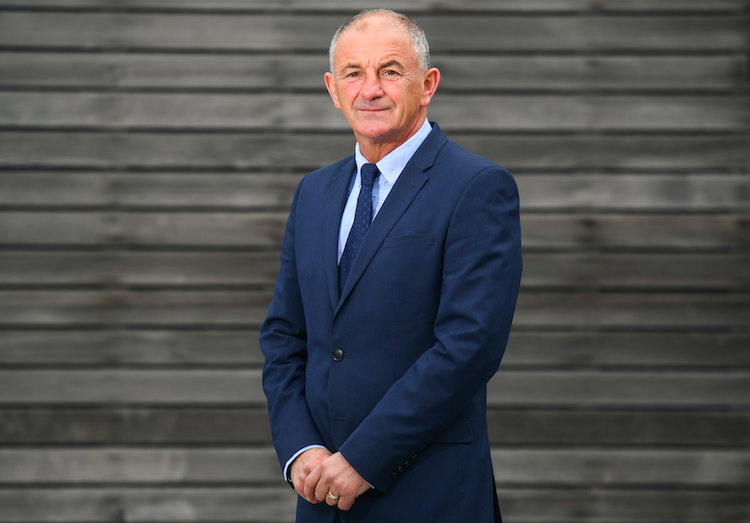 Former Finn Harps manager Noel King has stopped down as Republic of Ireland Under-21 manager.

King will now move into a role as Player Identification Manager for the FAI.

The Dubliner was eight years in the U21 position having been first appointed in July 2010.

He was manager for 40 games.

King took over as Harps manager in 2003 and was boss when they lost out to Derry City in the famous promotion-relegation play-off, dubbed the ‘Battle of the Brandywell’ in December ’03.

King stepped down as the Harps manager early in the 2004 season and was replaced by Felix Healy.

Confirming his departure from the Under-21s, King said: “I would like to thank FAI CEO John Delaney and the FAI Board for placing their trust in me at the beginning and for their support over the eight years. I thoroughly enjoyed my time in the role and was honoured to hold such a distinguished position.

“I enjoyed some fantastic experiences and I am proud to have helped move the team on during my period with the Under-21s. I am hugely thankful to all of the players and backroom staff – ranging from coaches, doctors, physios, kit technicians, operation executives, analysts, to media officers – who I was fortunate to work with.

“I take with me some great memories from over the years and moving forward I am excited to continue working with the FAI in the capacity of identifying players to represent Ireland.”

The process to recruit a new Head Coach for the Under-21s will begin in due course, the FAI have said.