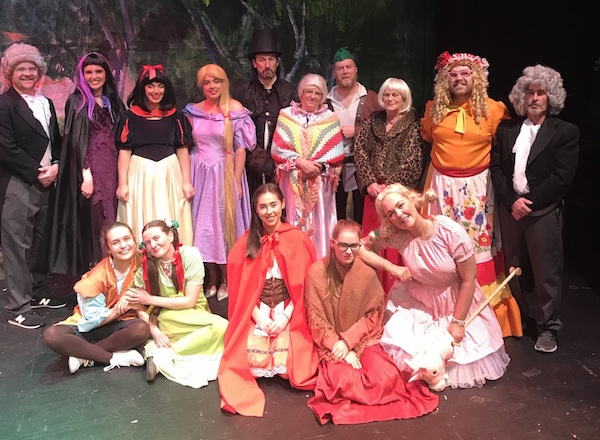 The much loved and eagerly-awaited Butt Drama Circle Christmas Panto, Snow White & Babes In The Wood, returns to the Balor Arts Centre, Ballybofey, from Friday, November 23, to December 8.

Bringing you the story of Snow White as you’ve never seen it before, this year’s show promises to once again be a Christmas delight for all the family.

The story: In a village far, far away the vain, evil Queen (Connie McGranaghan), believes that she is the fairest in the land. But now that her step-daughter, the beautiful Snow White (Aoife Keaveney) has come of age, the Queen’s magic mirror declares that Snow White is set to take her crown in the beauty stakes.

Incandescent with rage, the Queen enlists her sassy assistant Cedrick (Pauric Havlin) and harmless huntsman Horace (Troy Devaney) to get rid of Snow White once and for all.

However, even with the offer of lots of gold and mounting pressure from Horace’s widow mother (Highland Radio’s Rory Farrell), it seems that Horace may not be up to the job.

The show: The Butt Drama Circle Christmas Panto has become a Twin Towns institution, entertaining audiences of all ages.

Taking the reins for this year’s production, director Tracey Faulkner said: “I was both terrified and excited to be handed the task of directing the much-acclaimed Christmas panto this year. However, I have enjoyed every minute with the wonderfully talented cast of children and adults. It’s been nothing but fun and I’m sure you’ll all agree that this translates to the stage.”

With characters you wouldn’t expect to meet such as Red Riding Hood, The Big Bad Wolf, Rapunzel, Hansel & Gretel and so many more, the Butt Drama Circle’s Panto is a show not to be missed this Christmas season.

The Butt Drama Circle celebrates its 60th anniversary in 2019 having started out in the Butt Hall, Ballybofey in 1959. Over the years, the group has evolved and is now much more than just an amateur drama club, winning multiple prizes across the amateur drama scene in Ireland and cultivating local talent. With multiple productions throughout the year, the Butt Drama Circle contributes to the arts scene both locally and in the wider area. 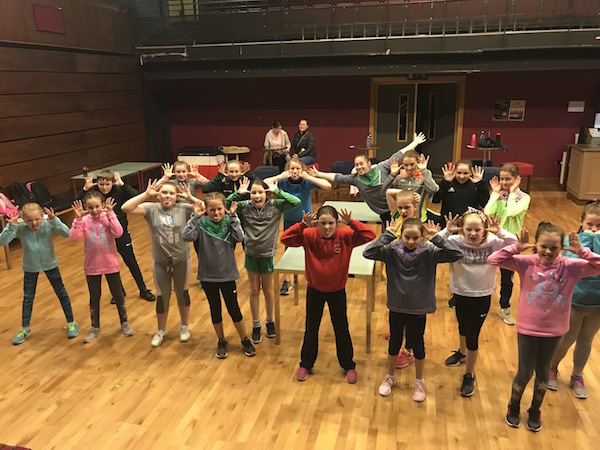