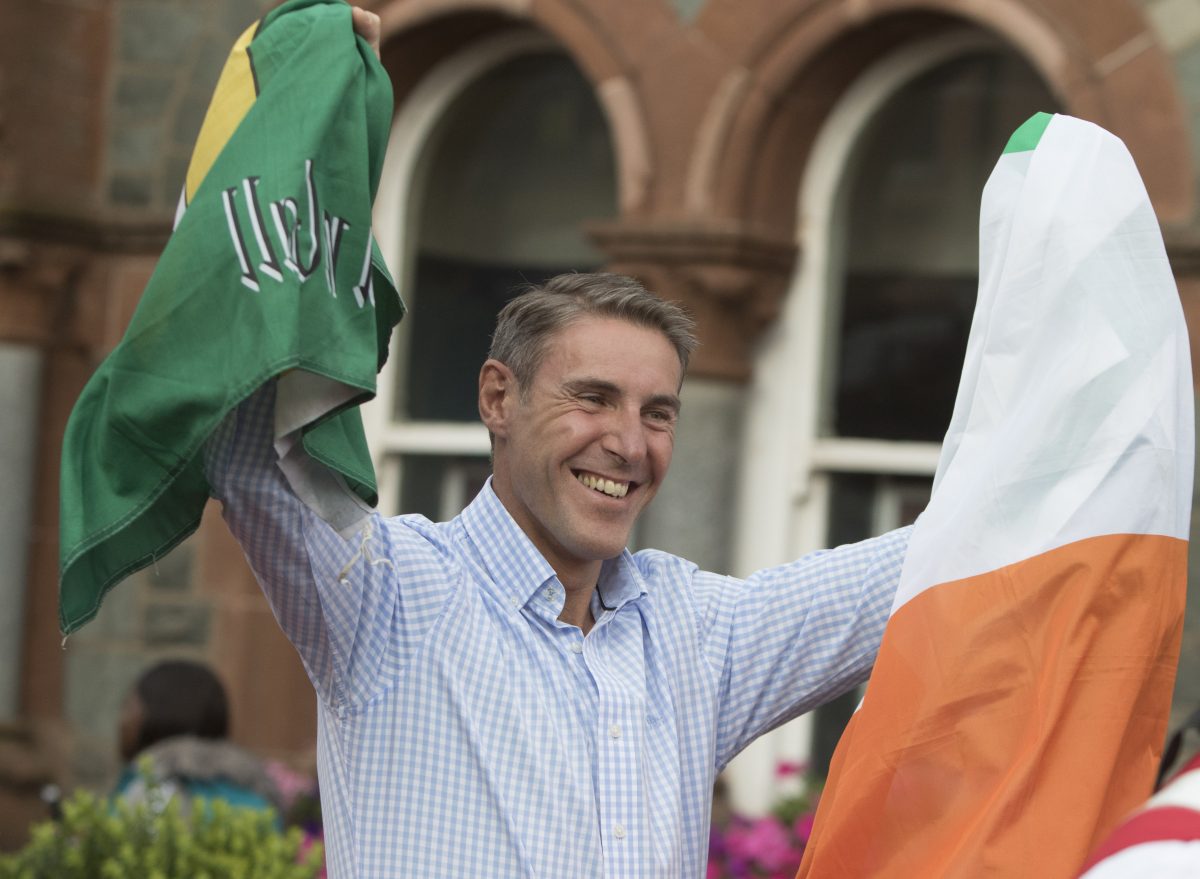 Donegal adventurer Jason Black is to tell his story to the nation this Saturday night when he appears on the Ray D’Arcy Show on RTE One television.

The Letterkenny man said he was humbled by the invitation and joked that it’s been a while since he had his communion suit on.

He added “So looking forward to sharing and very proud to be Irish and even prouder to be Donegal made.”

Jason is set to speak to the chatshow host about his adventures including conquering K2 earlier this year.