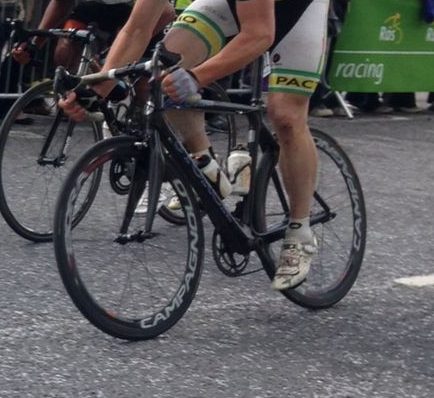 In June 2019, cyclists from all over Ireland, UK and Europe will line up in Letterkenny, Co.Donegal to take on the Donegal Atlantic Way Ultra Race and one of the ultimate endurance challenges on the island of Ireland.

Registration for the 2019 Donegal Atlantic Way 555km Cycle is now open. It will be the fourth staging of the event. It will take place on Friday, June 14 and Saturday, June 16

The Donegal Atlantic Way Ultra Race route follows 555km of the Wild Atlantic Way around the rugged and beautiful coastline of Donegal.

The event is open to solo racers, 2-person,  3-4 person and 6-8 person teams. While the solo category is aimed at serious athletes, the team categories are very open to cyclists of all abilities.

Racers in the team categories cycle in a relay format (not in a pair/team of four together, etc) with a frequency of change over being at the discretion of the team and crew.

All riders must be a minimum of 18 years of age.