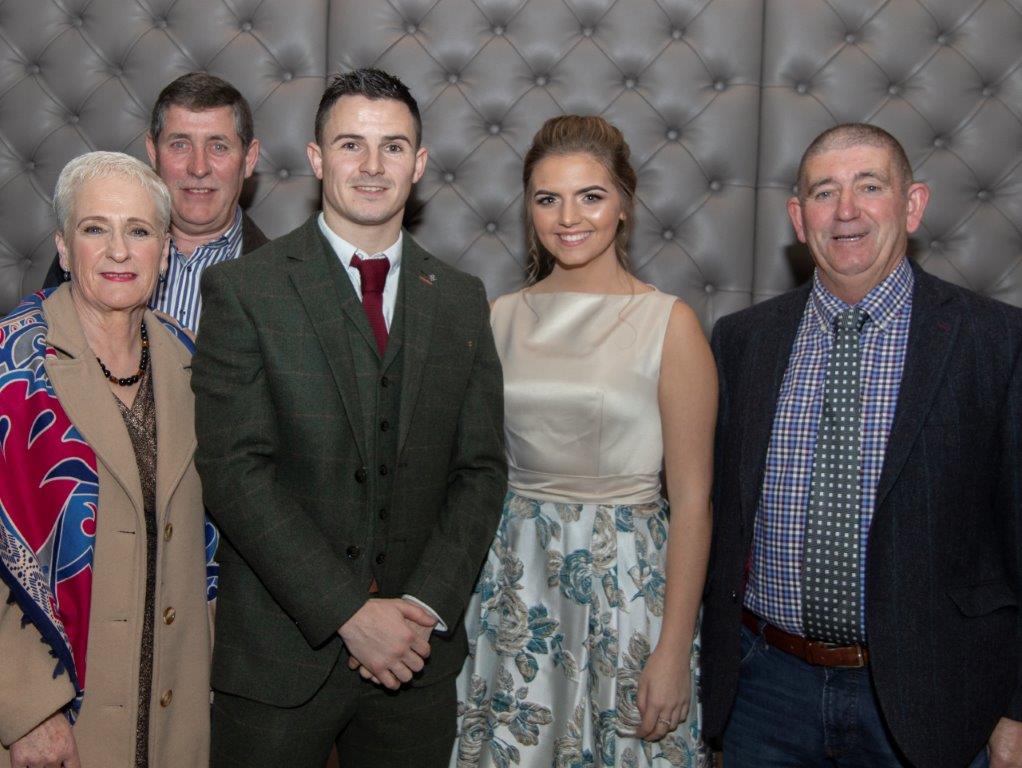 Finn Harps defender Ciaran Coll was honoured at his testimonial gala dinner on Saturday night in the Radisson Blu Hotel in Letterkenny.

Coll toasted ten years at Harps, for whom he has made 270 appearances, with a big bash.

The St Johnston man, at 27, is already 12th on Harps’ all-time appearances list and should he stay at the club could make significant inroads into Jonathan Minnock’s all-time record.

Harps manager Ollie Horgan made a dash from Dublin to be present and said the resolve a young Coll had shown to overcome a cruciate injury was a mark of the man at just 17. At the end of his first season with Harps in 2009, Coll suffered an injury that kept him out until the end of 2010.

Finn Harps legends Con McLaughlin and Kevin McHugh – who were both recipients of testimonials – were among the big crowd in attendance.

Harps Chairman Sean Quinn said the club was ‘honoured’ to be present and said Coll’s attitude on and off the pitch had helped him become a Harps legend already.

Proceeds from the night will be donated to the Donegal Community Inclusion Services. 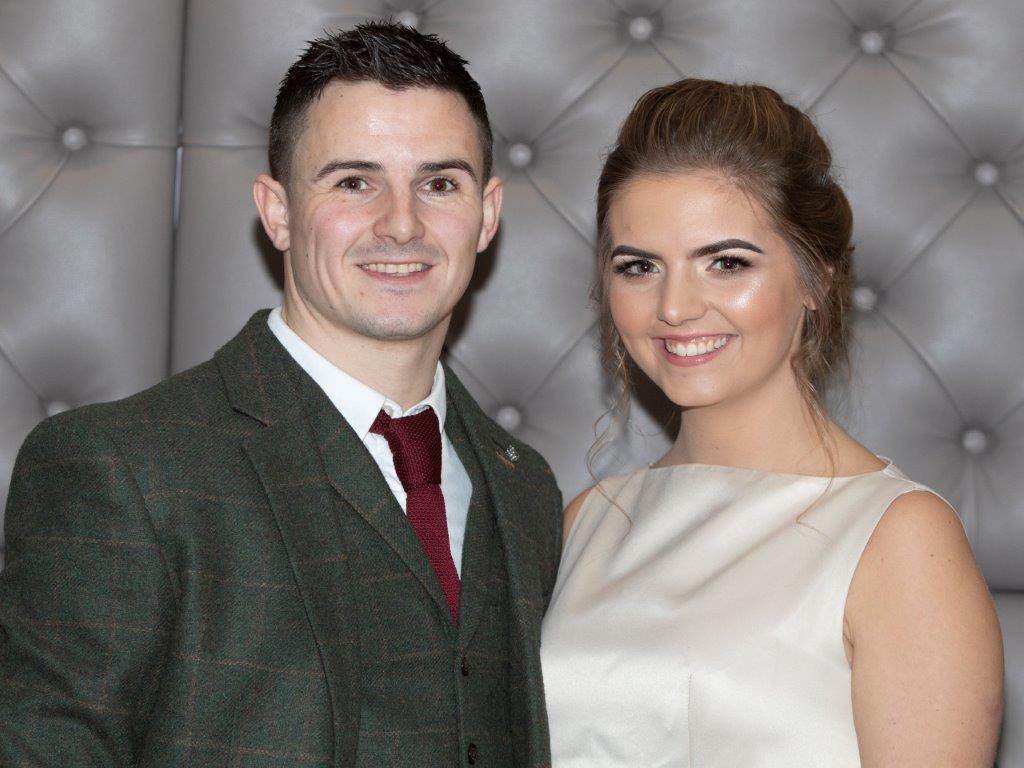 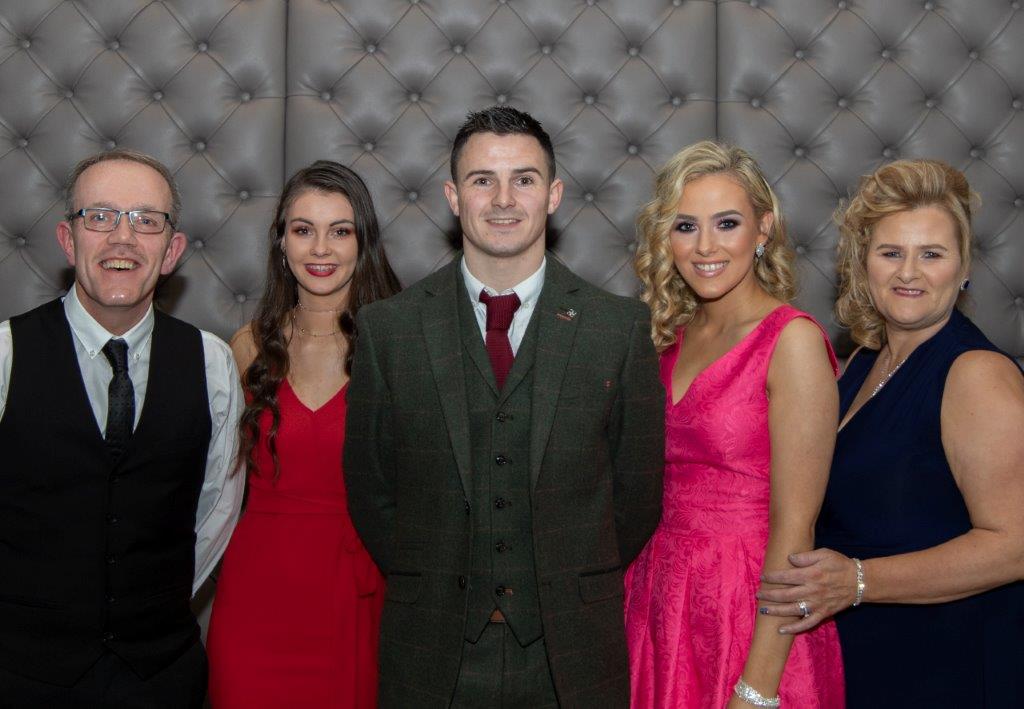 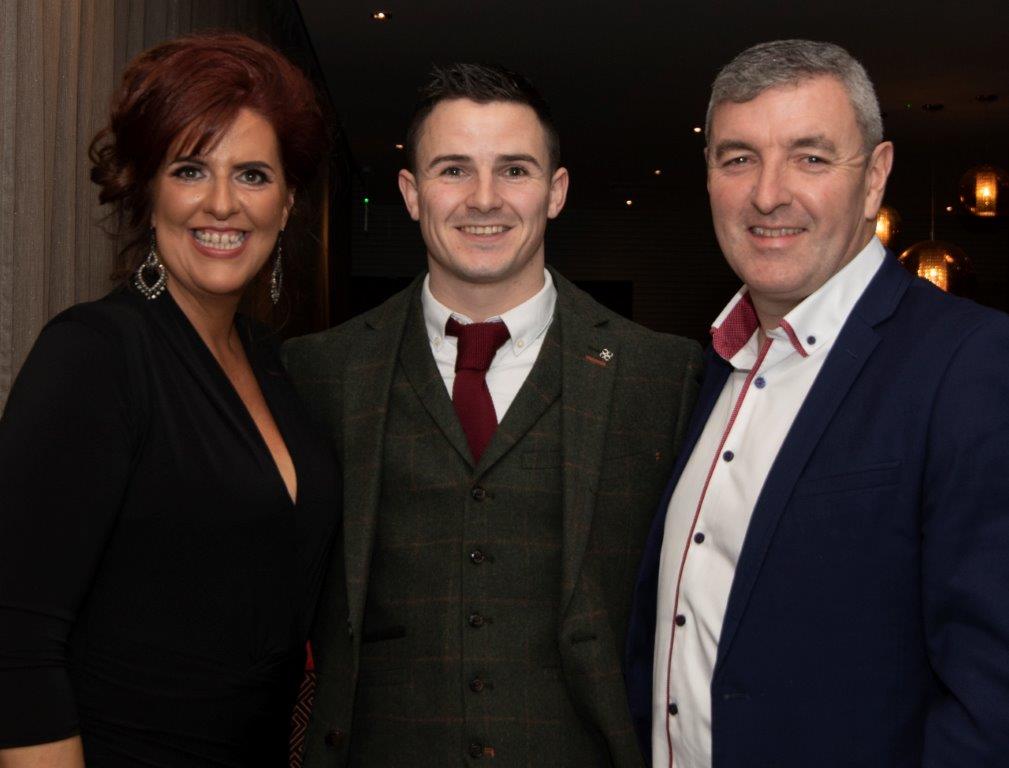 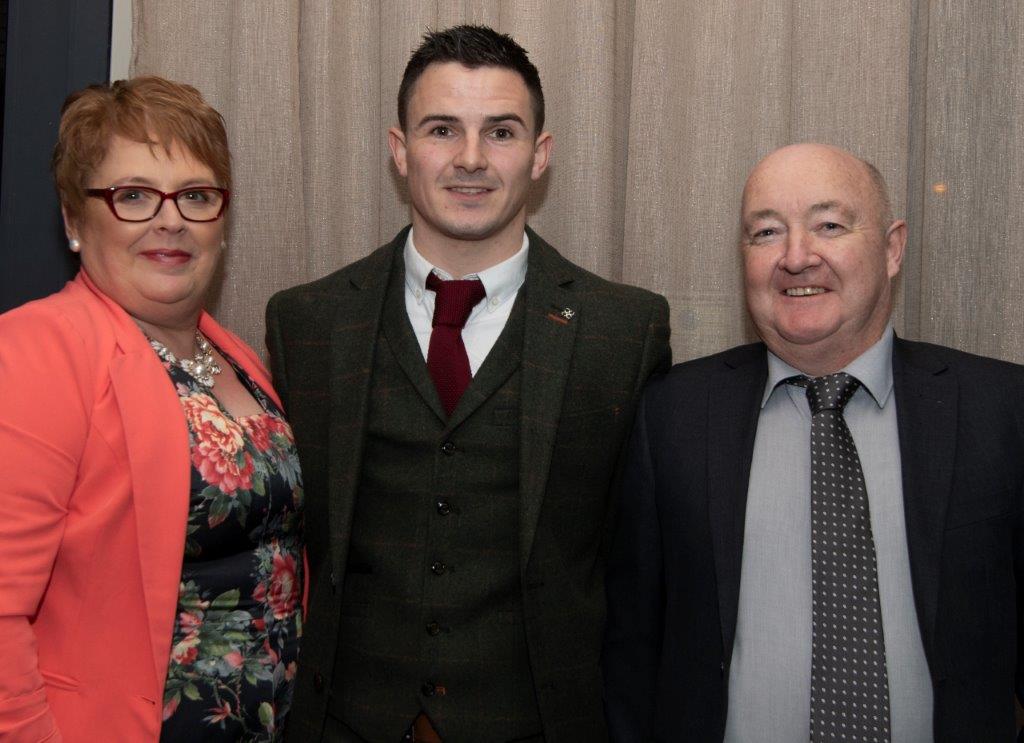 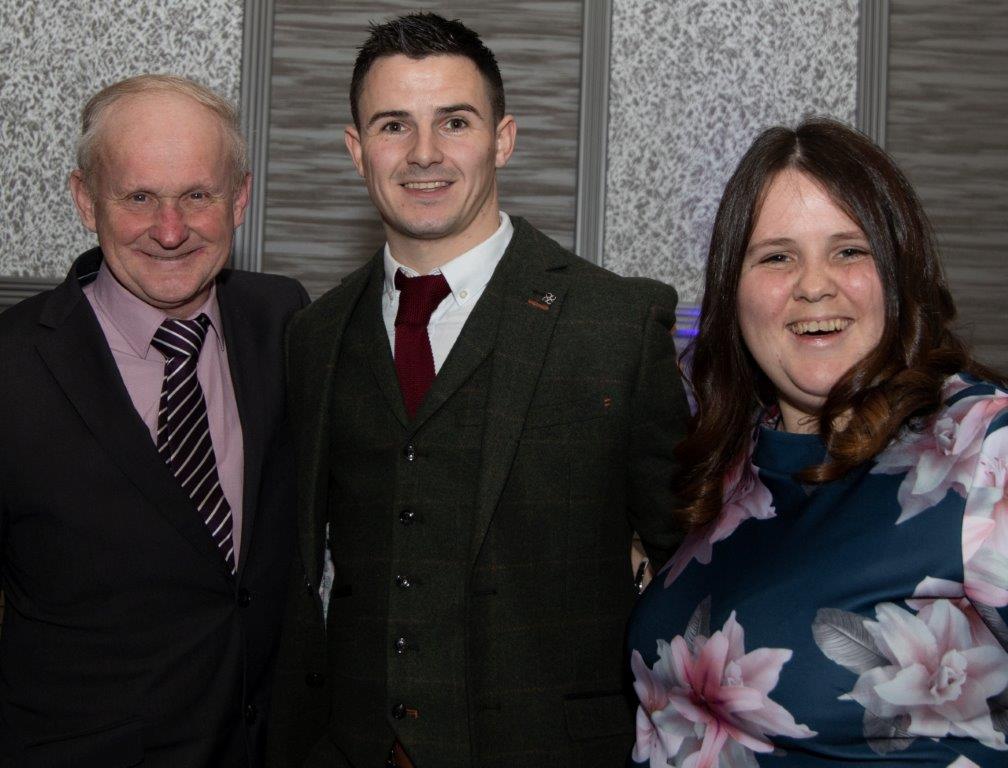 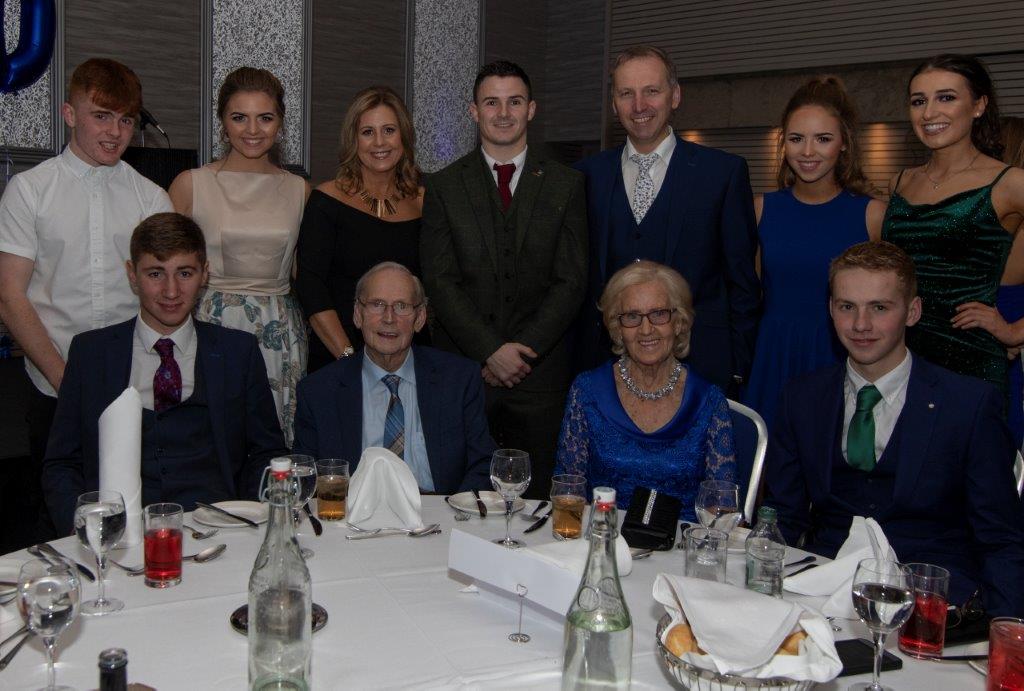 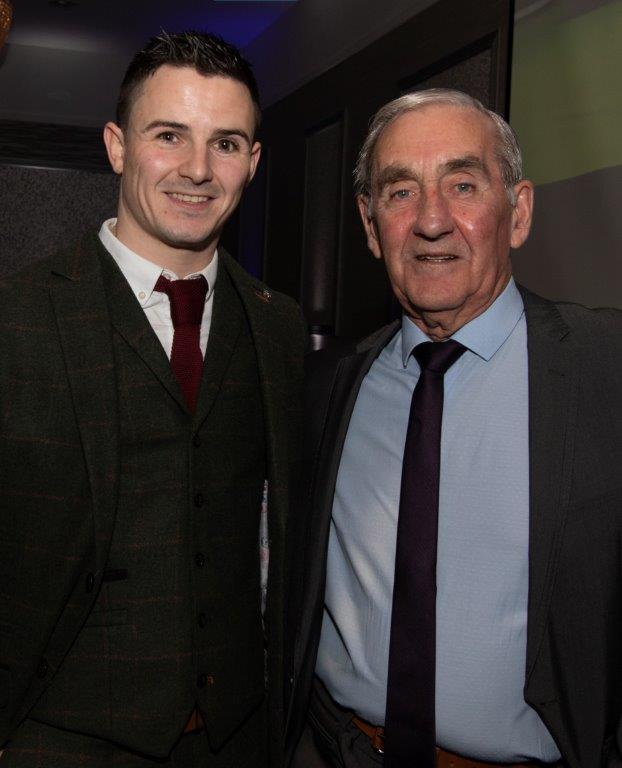 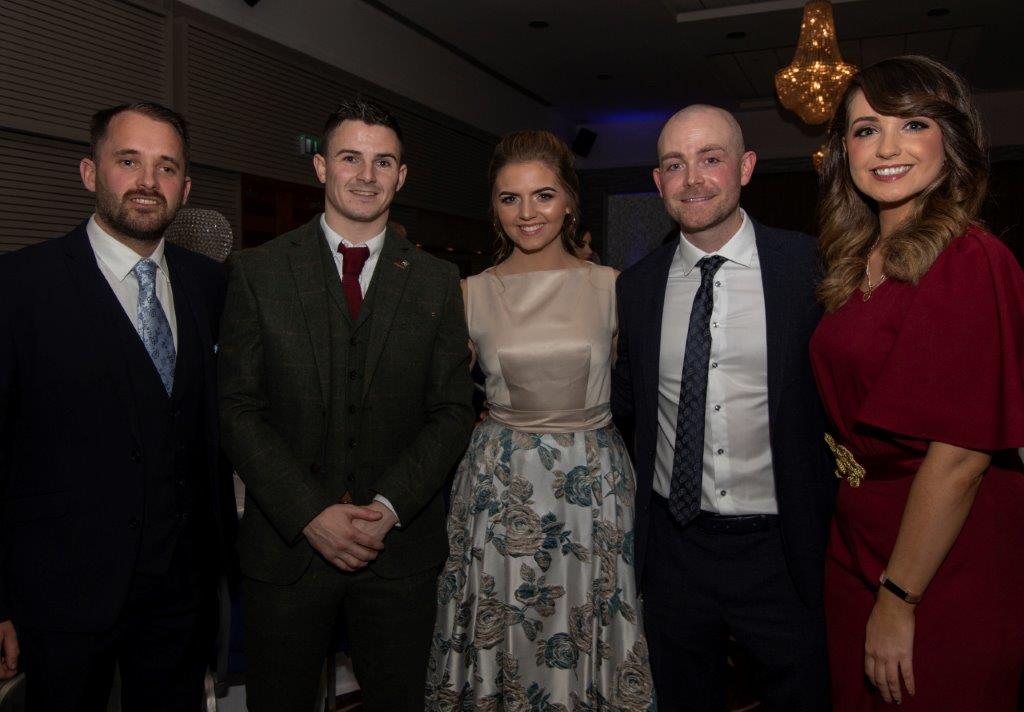 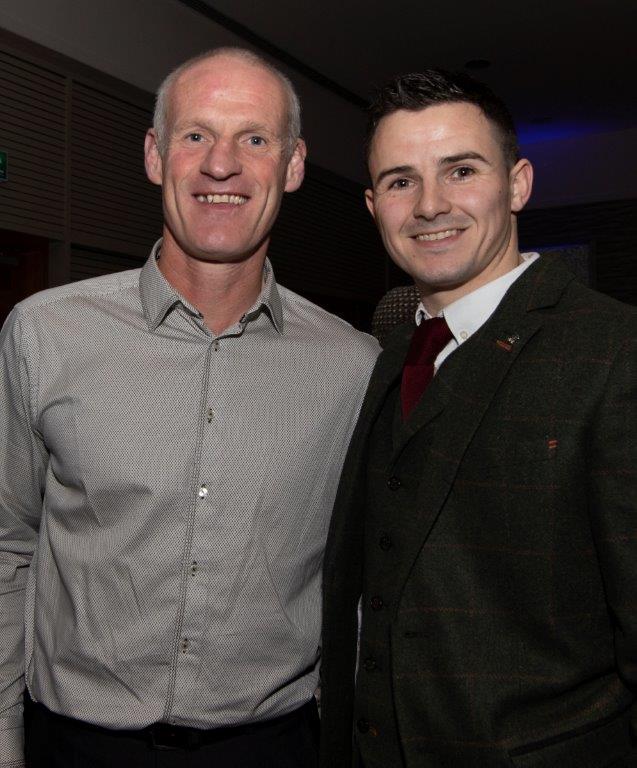 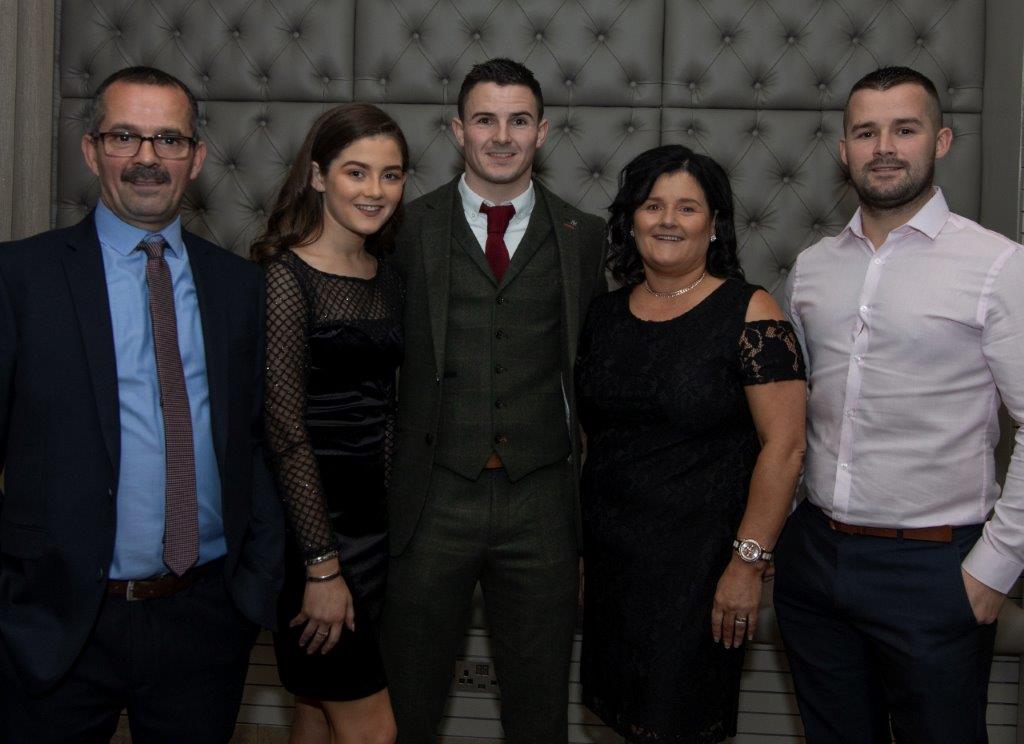 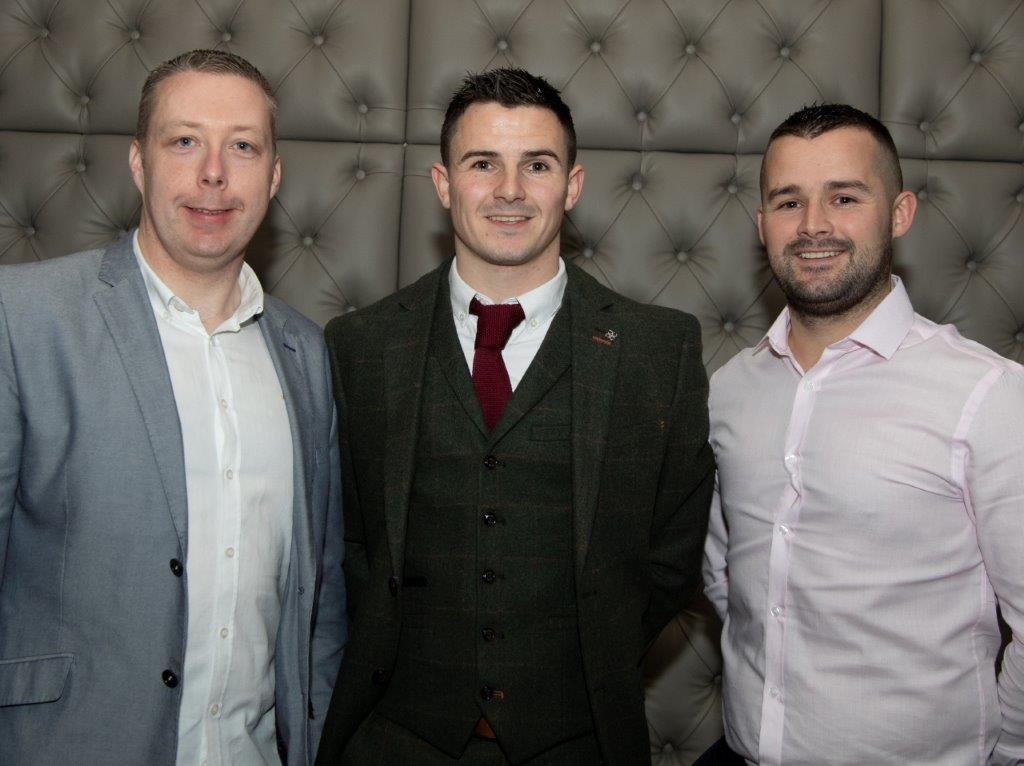 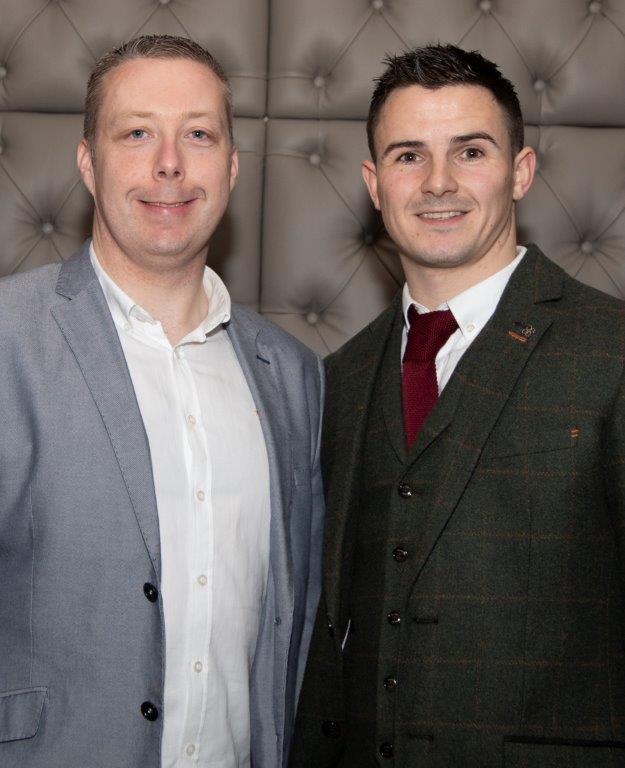 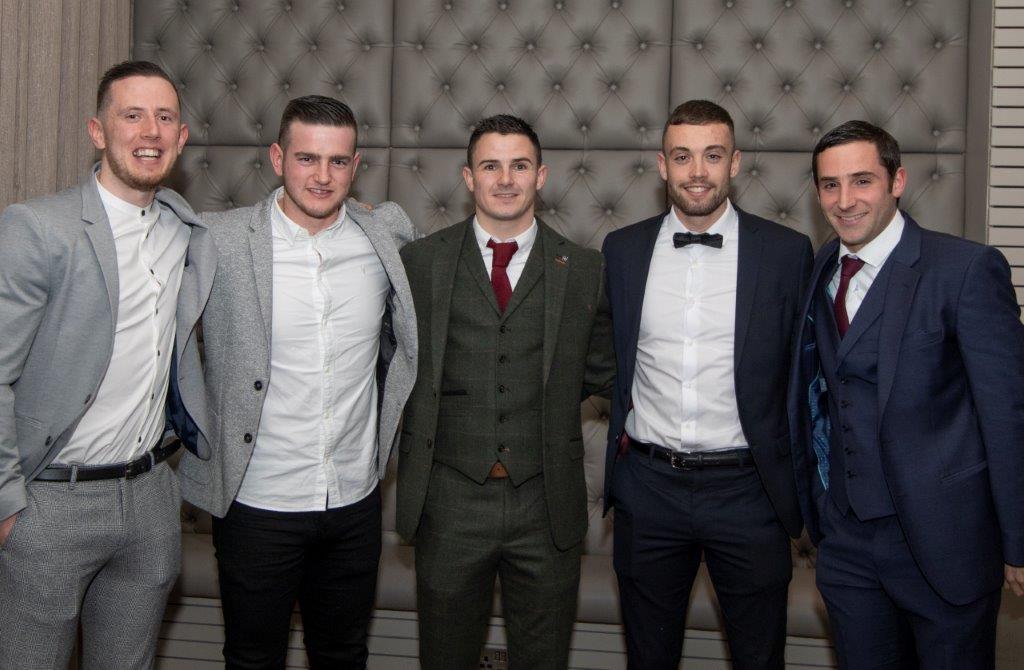 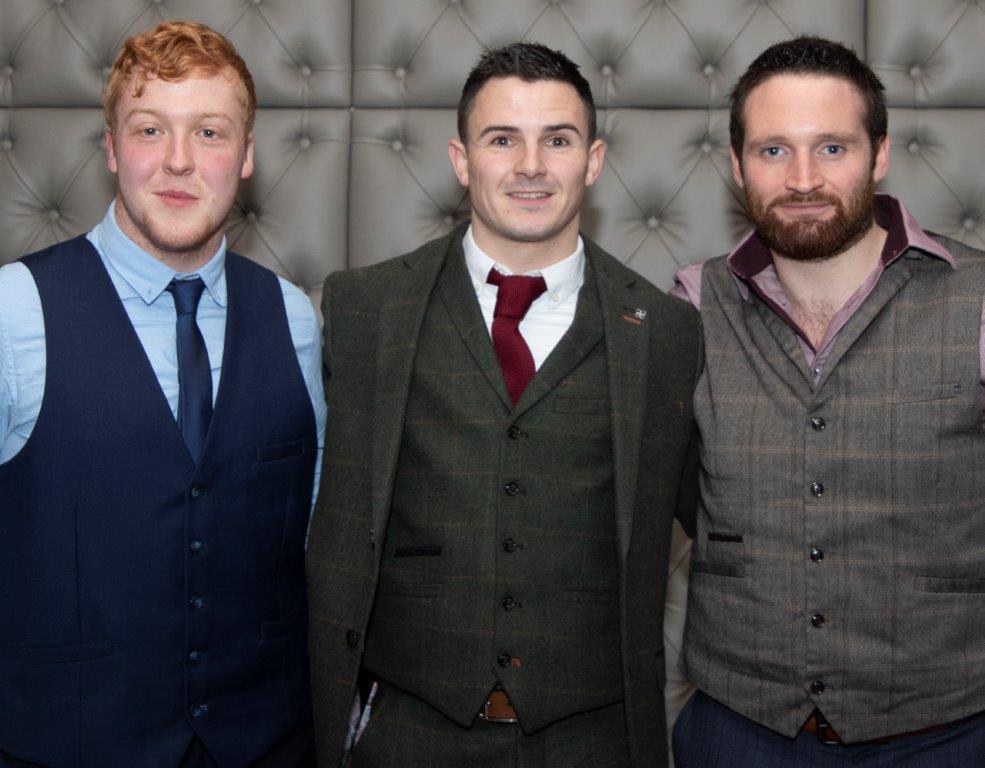 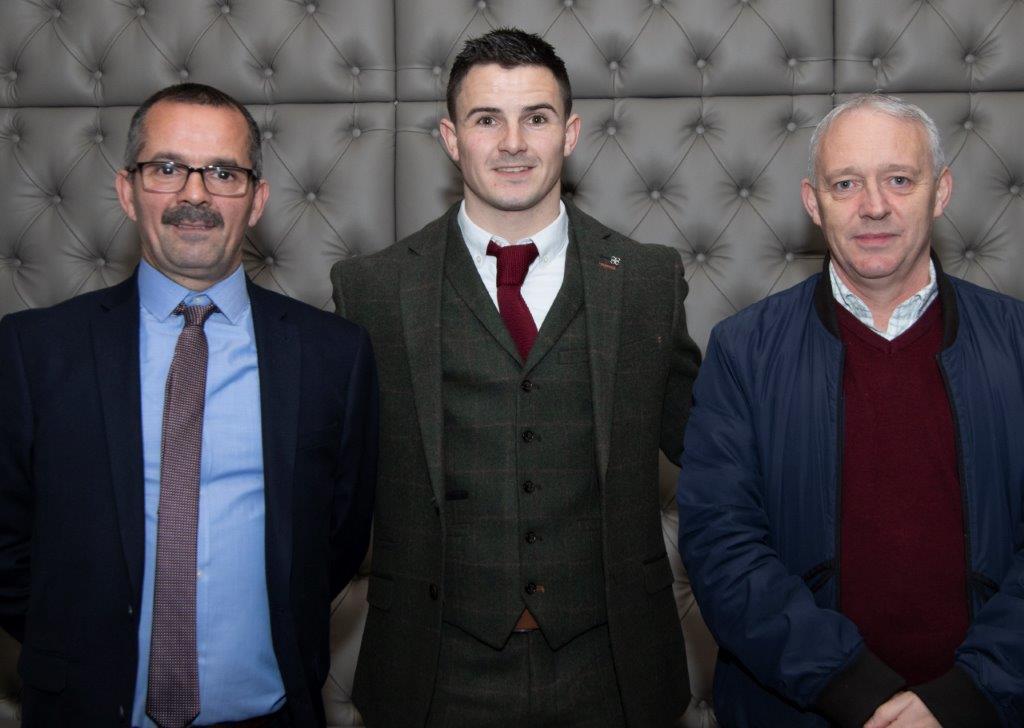 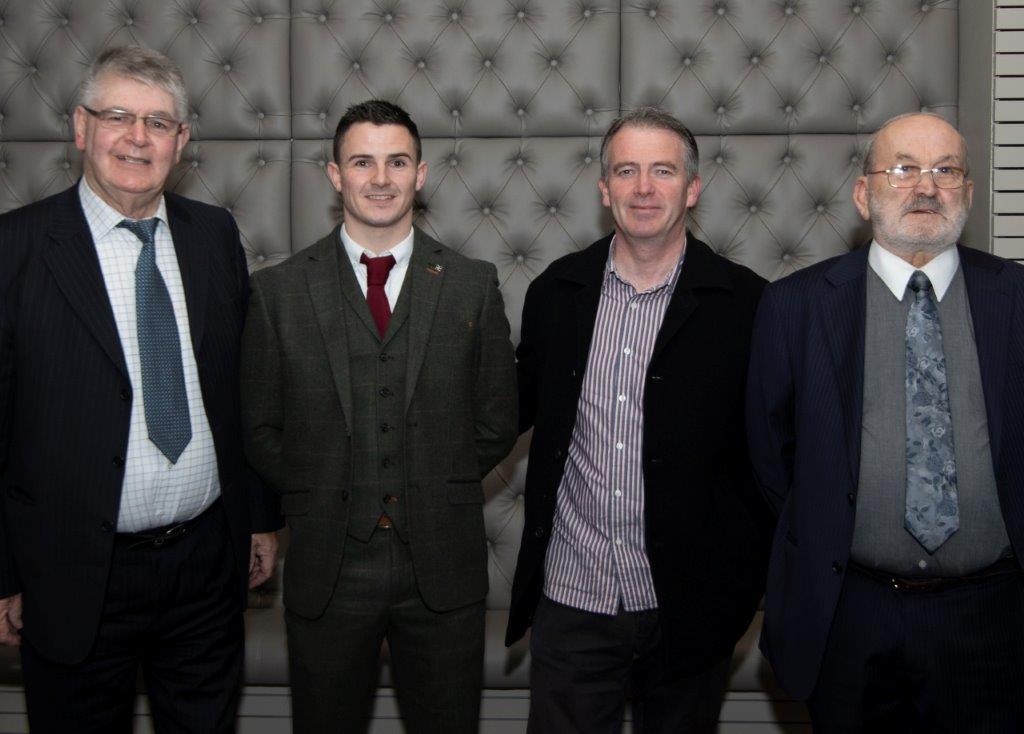 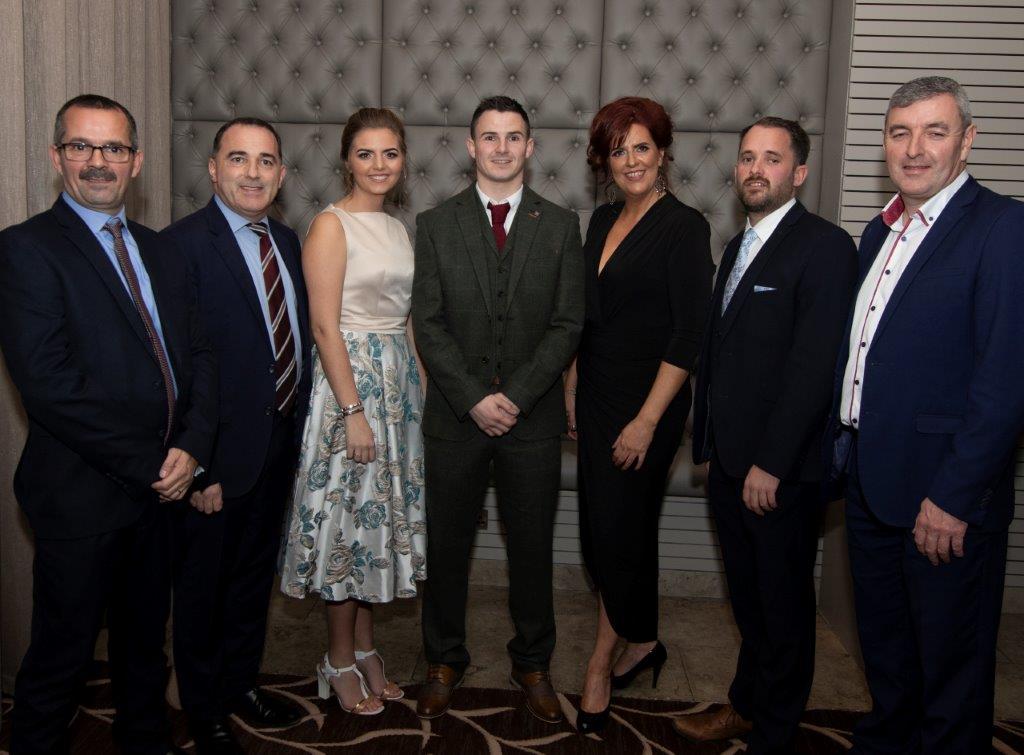 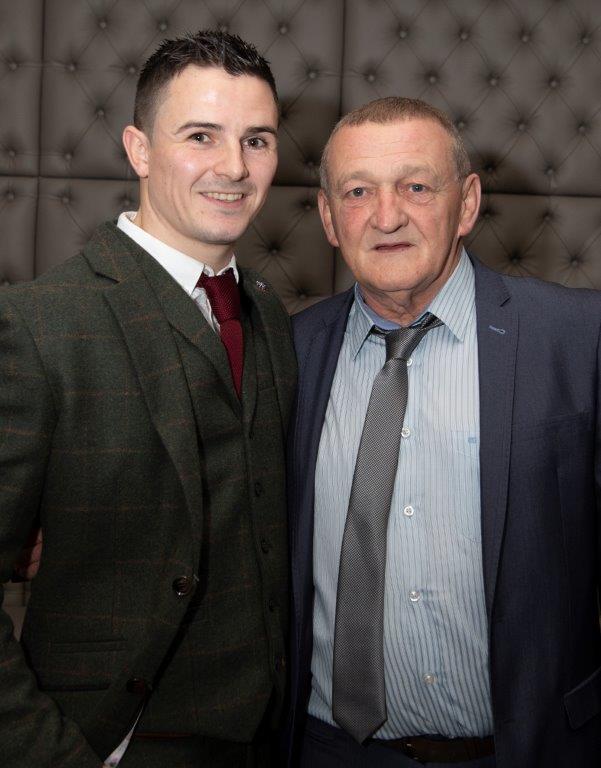 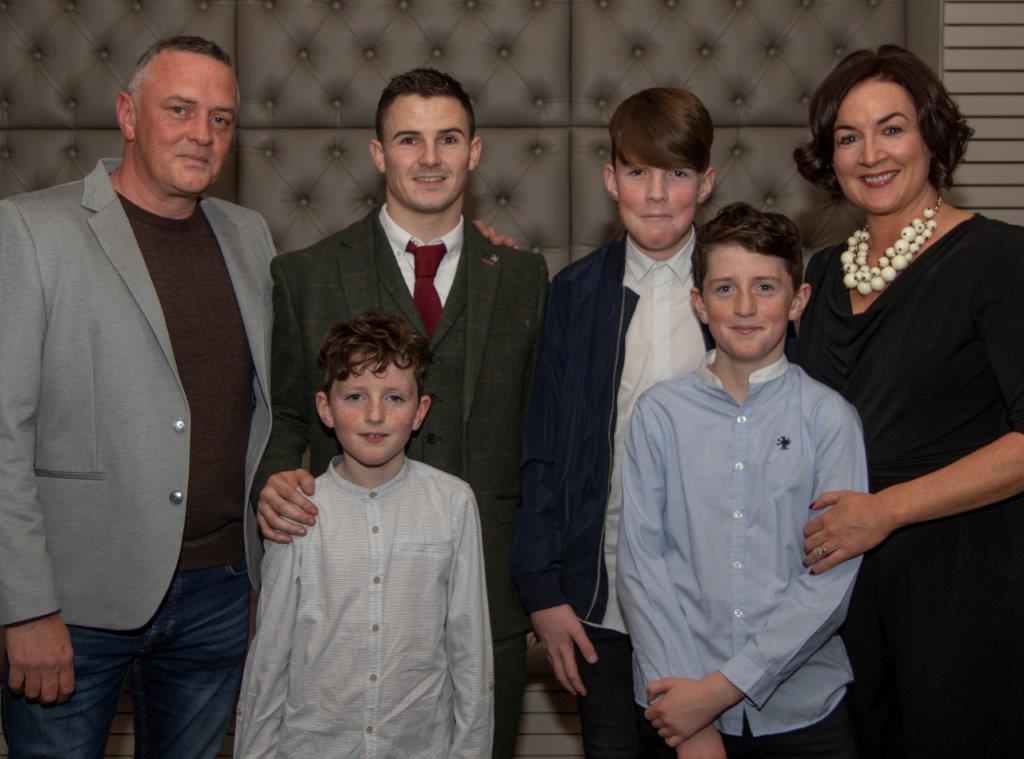 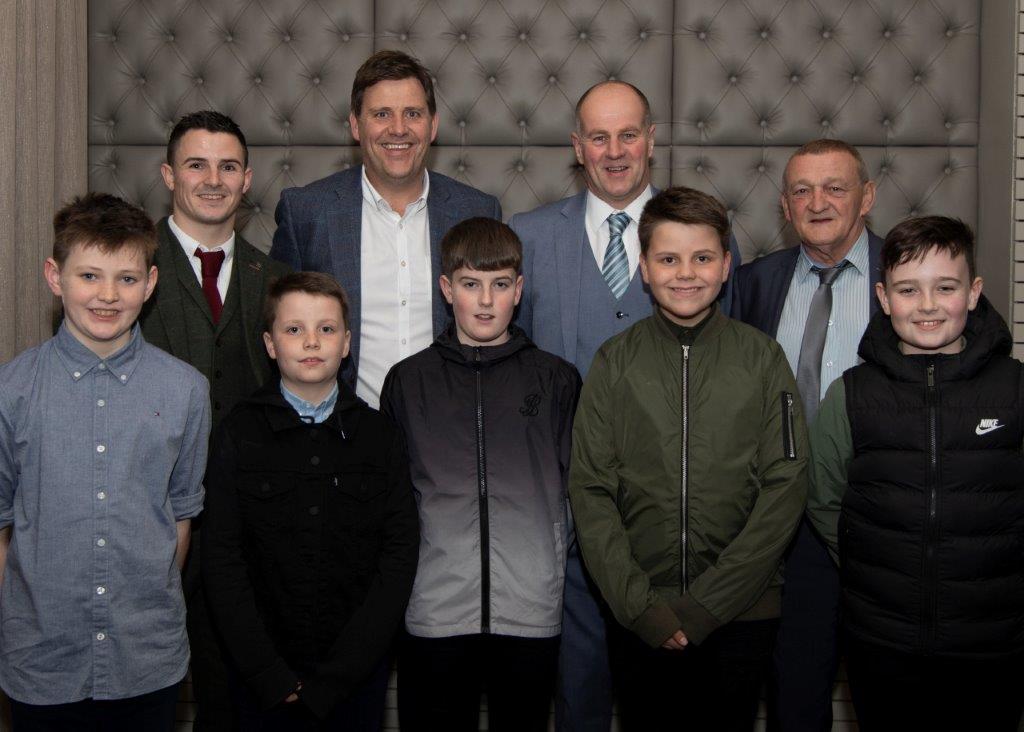 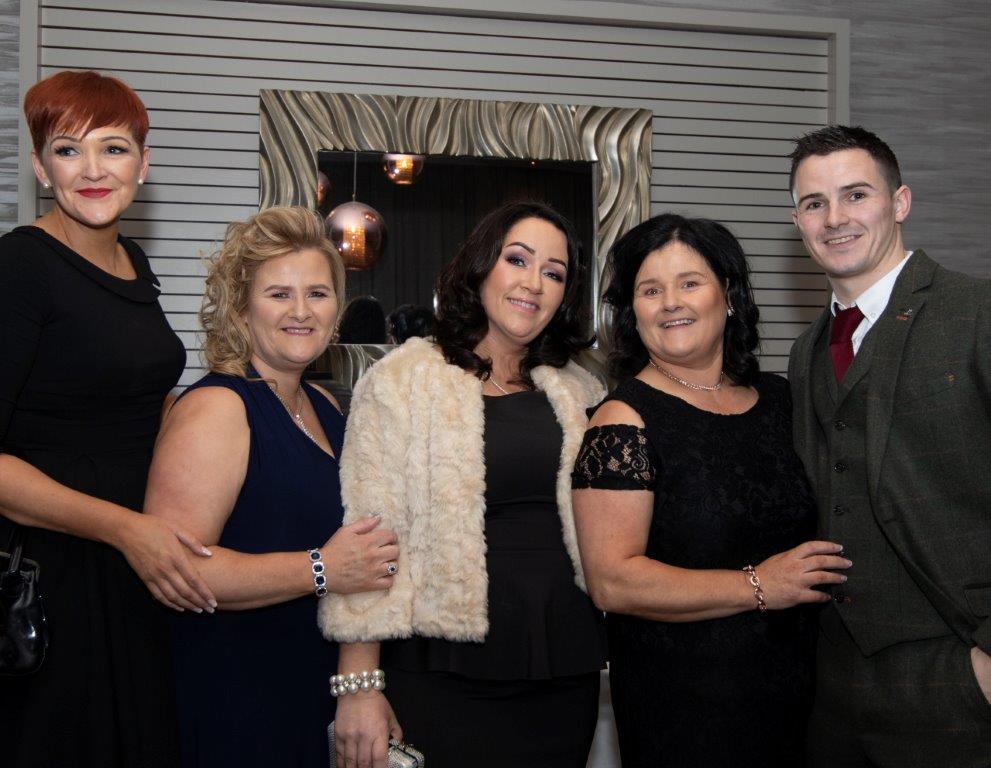 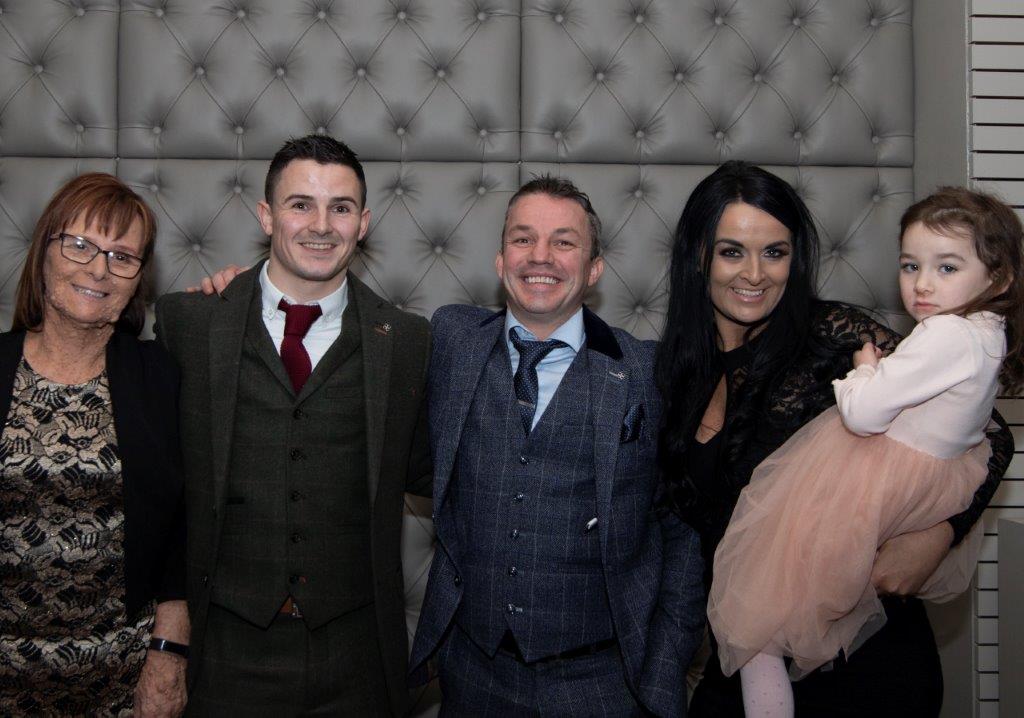 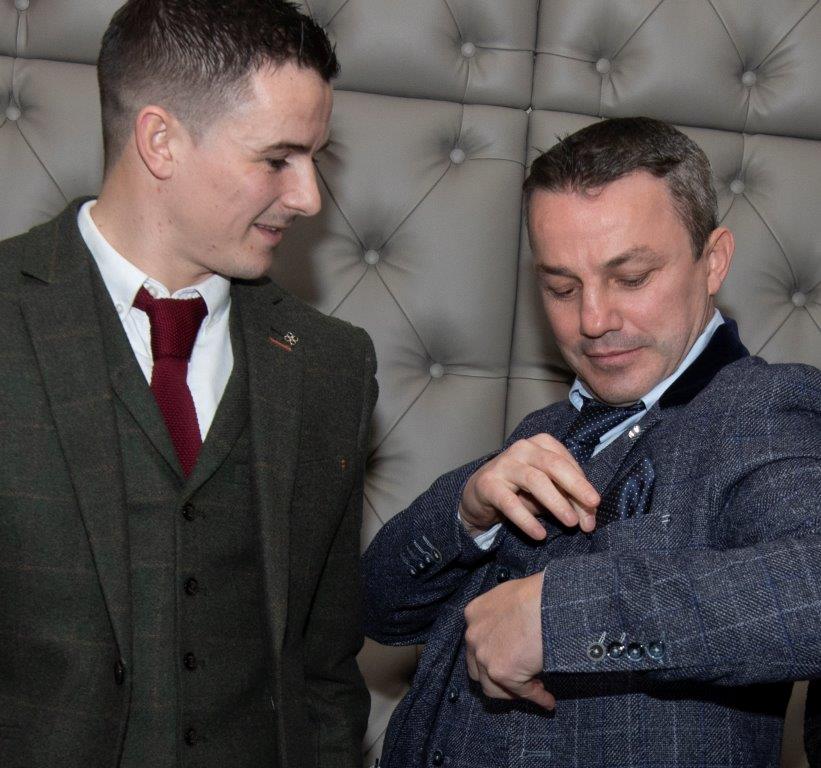 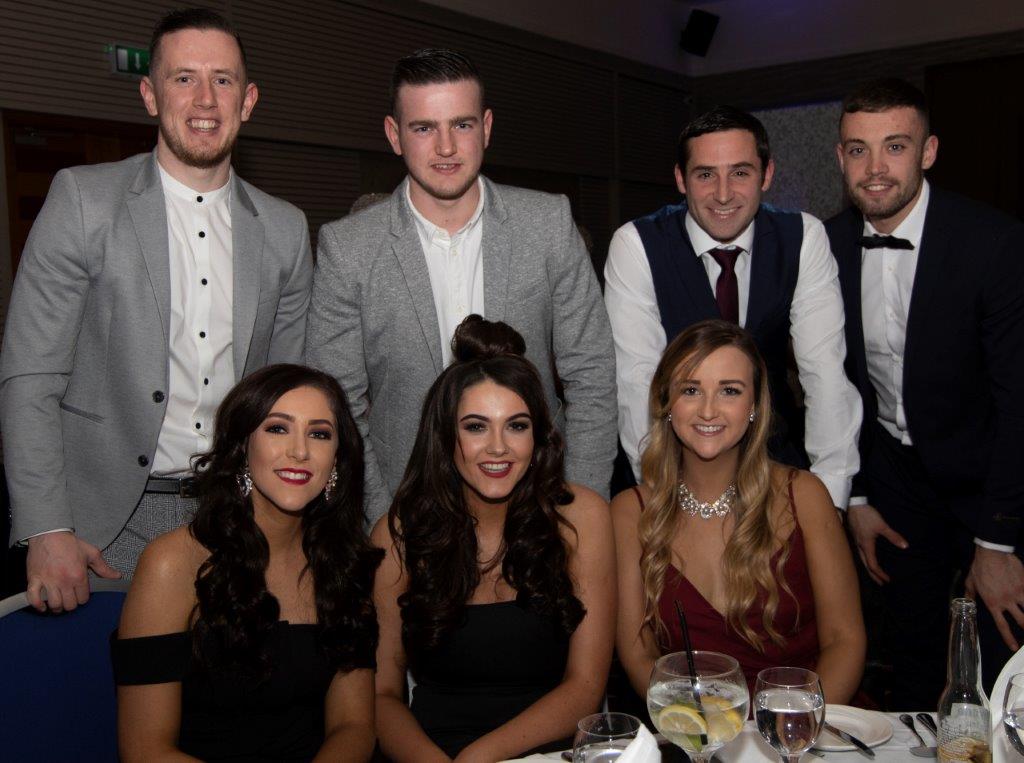 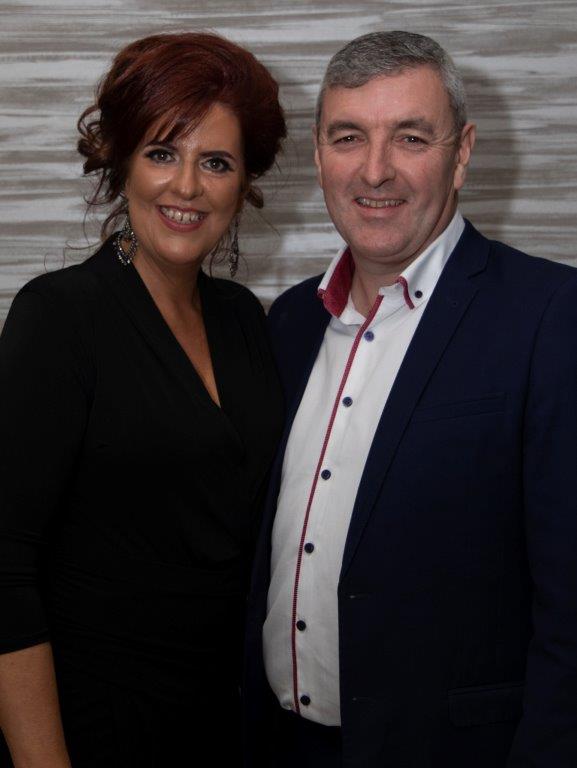