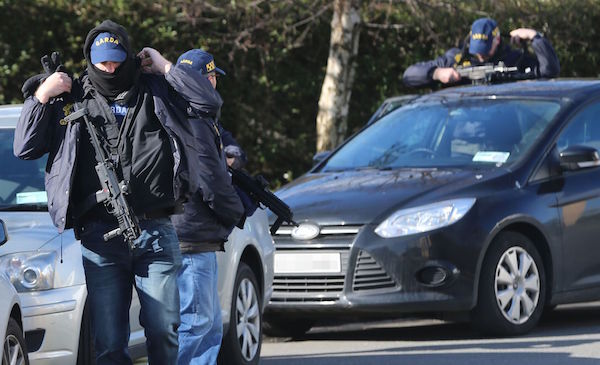 More than a dozen Donegal ‘criminals’ investigated by CAB

More than a dozen people in Donegal have been targeted for investigation by the Criminal Assets Bureau.

CAB has identified hundreds of small-time criminals and rural crime gangs in every county.

The national clamp-down on illicit wealth flaunted by criminals follows a nationwide campaign urging communities to inform on individuals who are living the high life without any visible means of support.

Now CAB officers have drawn up a detailed list of suspects which includes 13 from Co Donegal.

No details of who the suspects are or what type of criminality they are involved in has been released.

The initiative was launched in response to demands for “mini-CABs” in communities across Ireland – bolstered by the agency’s new powers to seize assets worth €5,000.