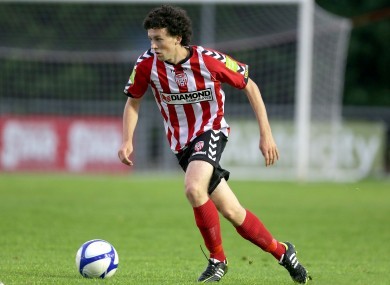 The new Derry City manager Declan Devine says he would ‘love’ to have Barry McNamee back in the Candystripes next season.

Cork City boss John Caulfield announced in recent days that McNamee will leave Leeside after a year at the club.

Devine – who gave McNamee his breakthrough at Derry in 2012 – has confirmed that he has already met with the Ramelton man, who he wants back on board at the Brandywell.

“I love Barry, I love him as a person,” Devine said.

Caulfield indicated that he expected McNamee to join a club ‘closer to home’ and Devine has wasted no time in sitting down with the attacker.

Devine – who was unveiled as the new Derry manager last evening – is a big admirer. 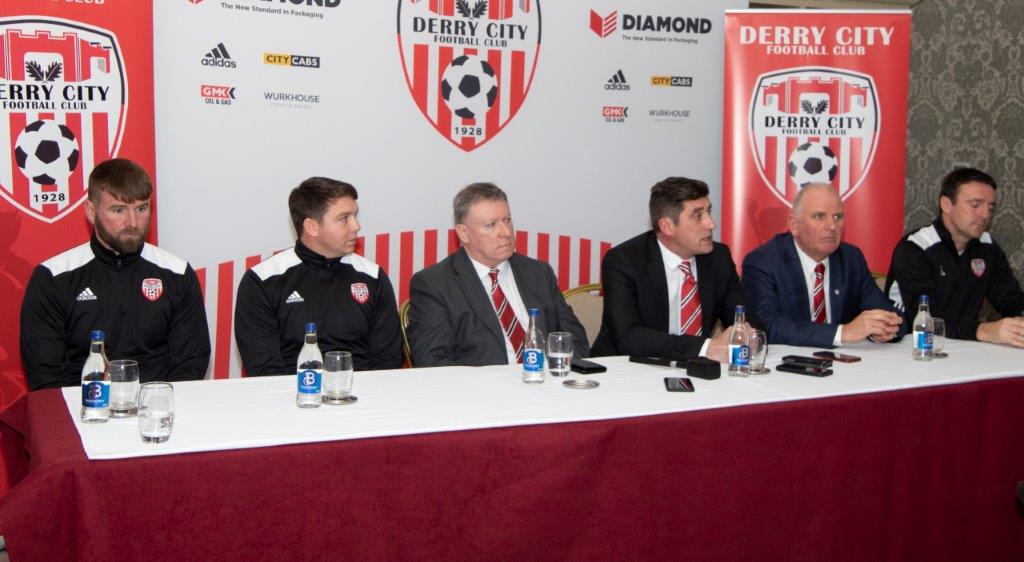 The Creggan man is back for a second term as Derry boss.

He said: “It’s very early on in terms of players.

“It’s a huge challenge. You don’t expect anything less when you’re working with one of the top clubs on the island of Ireland.”