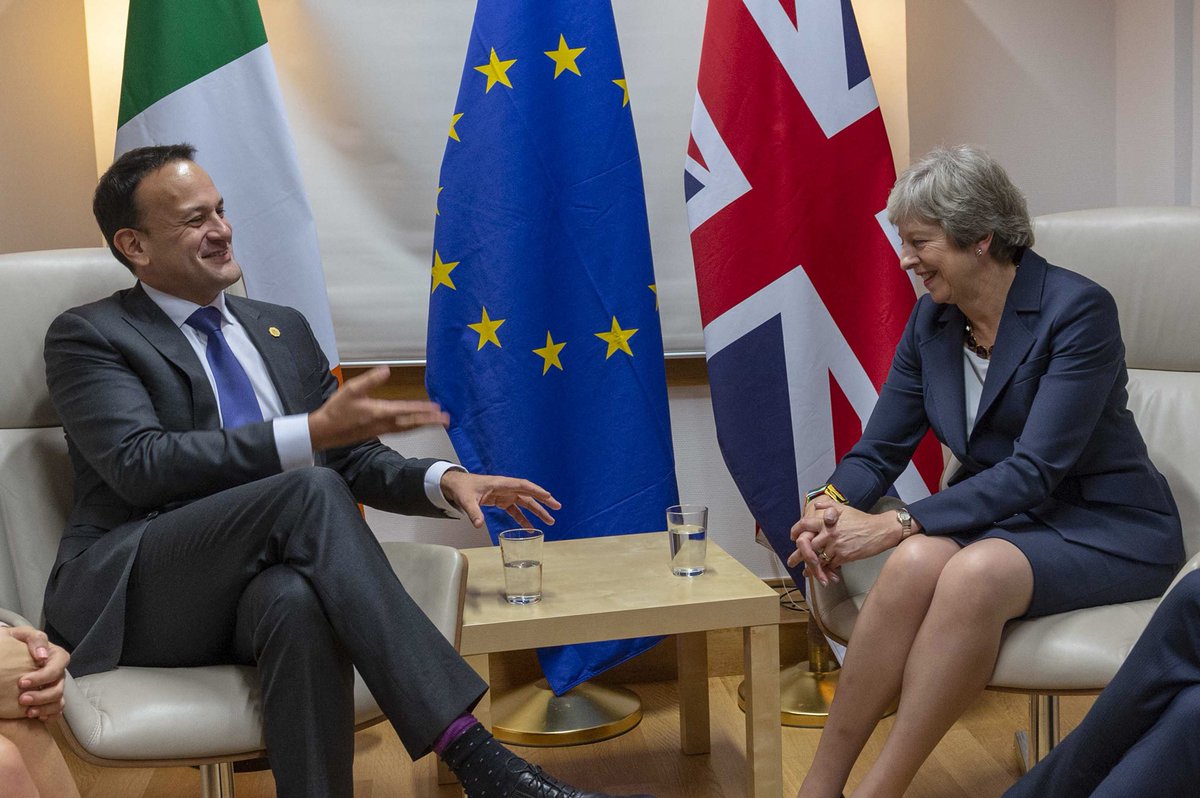 A crucial breakthrough is said to be reached in Brexit talks and discussions on the Irish border.

The Irish and British governments are planning emergency cabinet meetings tomorrow to discuss the text of the border deal which was agreed last night, according to sources.

It is believed that a draft text has been agreed upon between the EU Taskforce and British representatives – signalling a possible conclusion to negotiations.

RTE News reports that one backstop has been confirmed in the text to avoid a hard border in Ireland.

Negotiating teams have agreed on a temporary UK-wide customs union with the EU, with specific provisions for Northern Ireland to prevent border checks.

British Prime Minister Theresa May will present the deal to her Cabinet at a meeting at 2 p.m. on Wednesday.