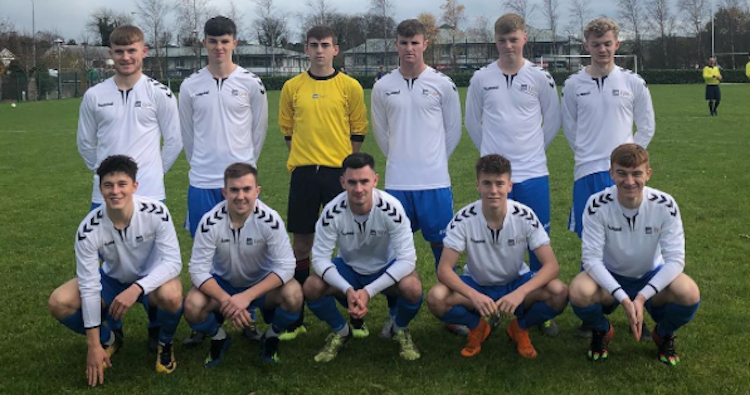 Letterkenny Institute of Technology have been drawn at home in the second round of the CFAI Rustlers Cup.

After a superb 2-1 win over IT Carlow at the Port Road last Tuesday, Shane Byrne’s side have been given another home draw.

In the second round, LyIT will take on GMIT at home after the draw was made by organisers.

“It’s as good as it gets any time you get a home draw in a Cup,” Byrne said.

“It’s up to us to go now and put in a performance. They’re all big games that we have now.”

After a 1-1 draw with Dundalk IT in the League yesterday, LyIT are also well placed to secure a home quarter-final in the League too.