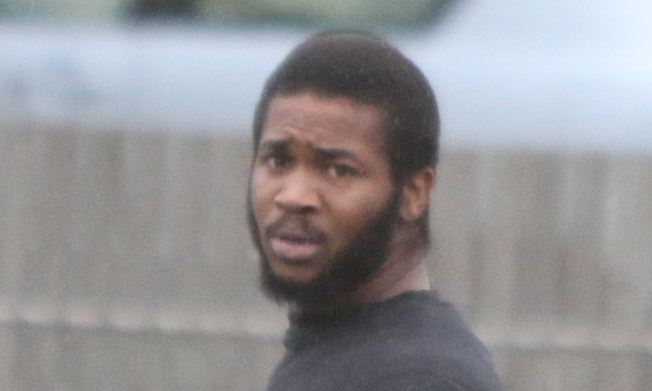 Man who used credit card device to steal €2,550 of clothing is jailed

A business student who used a sophisticated device to over-ride a credit card machine to steal €2,550 worth of clothing has been jailed for four months.

Raphael Momoh pleaded guilty under the Theft and Fraud Offences Act to stealing the clothing from Evolve Menswear in Letterkenny.

The 28-year-old father-of-three was caught by Gardai after a sophisticated investigation tracked down Momoh and other men.

Letterkenny District Court was told that Momoh placed his mobile phone beside a credit card machine when making the transactions.

Garda Inspector Michael Harrison explained how an APP on the phone instructed the credit card machine to authorise a signature payment for the goods.

On July 12th a staff member from Evolve Menswear contacted Garda to say a fraud had taken place and CCTV footage was viewed. 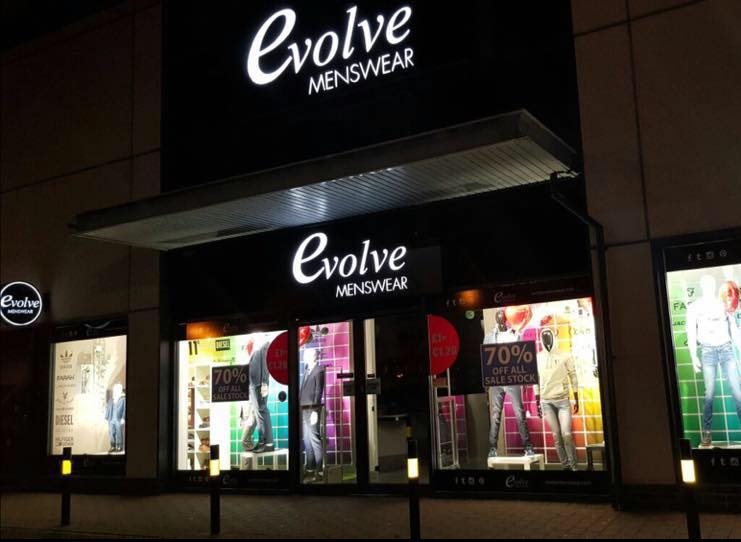 The suspects, including Momoh were identified and a search was launched for the men.

An operation was put in place and the men’s car was identified in Creeslough and the men were arrested.

Most of the clothing was recovered in the car as well as a number of payment cards.

Barrister for Momoh, of Fitzwilliam Crescent, Tallaght in Dublin, Mr Patrick O’Sullivan, said his client held his hands up to the crime form the start.

Although born in London, Momoh has been living in Ireland since he was 10 and works on an irregular basis in office administration.

He had enrolled to undertake a degree in business and psychology and is hoping to take up that course soon.

“He is certainly not going to put himself in a situation where he is going to get involved in something like this again. His time away from home and from his children has been difficult for him,” said Mr O’Sullivan.

Judge Paul Kelly said this was a hugely sophisticated and well-organised crime which left the shop with a considerable loss.

He jailed Momoh for four months on each of the two charges to run concurrently and backdated the sentence to when the accused went into custody on July 4th last meaning he was free to go.