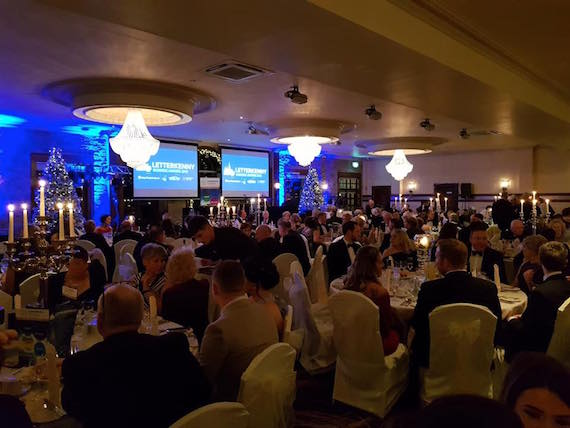 Mr Gildea is the owner of software company, CloudRanger which is based in the LYIT’s CoLab centre.

The company was recently bought out by a large American Multi-National but continues to be based in Letterkenny and recently took on a number of new employees.

There were congratulations all round last night in the Radisson Blu Hotel during the awards which were sponsored by the Donegal News.

MC for the evening was Keith Fletcher and President of the Chamber, Leonard Watson addressed the large gathering.

The following is a list of those who took away awards on the night. 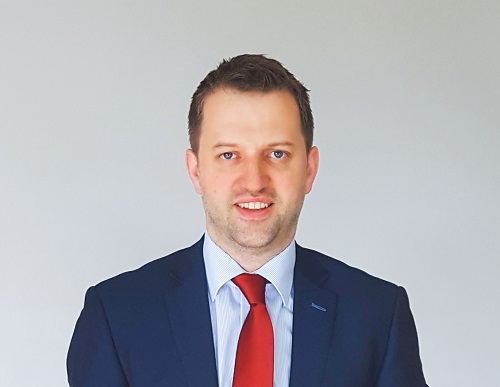 Employee of the year – Sara Zaharia of Kelly’s diner

Retailer of the year – Foy & Company