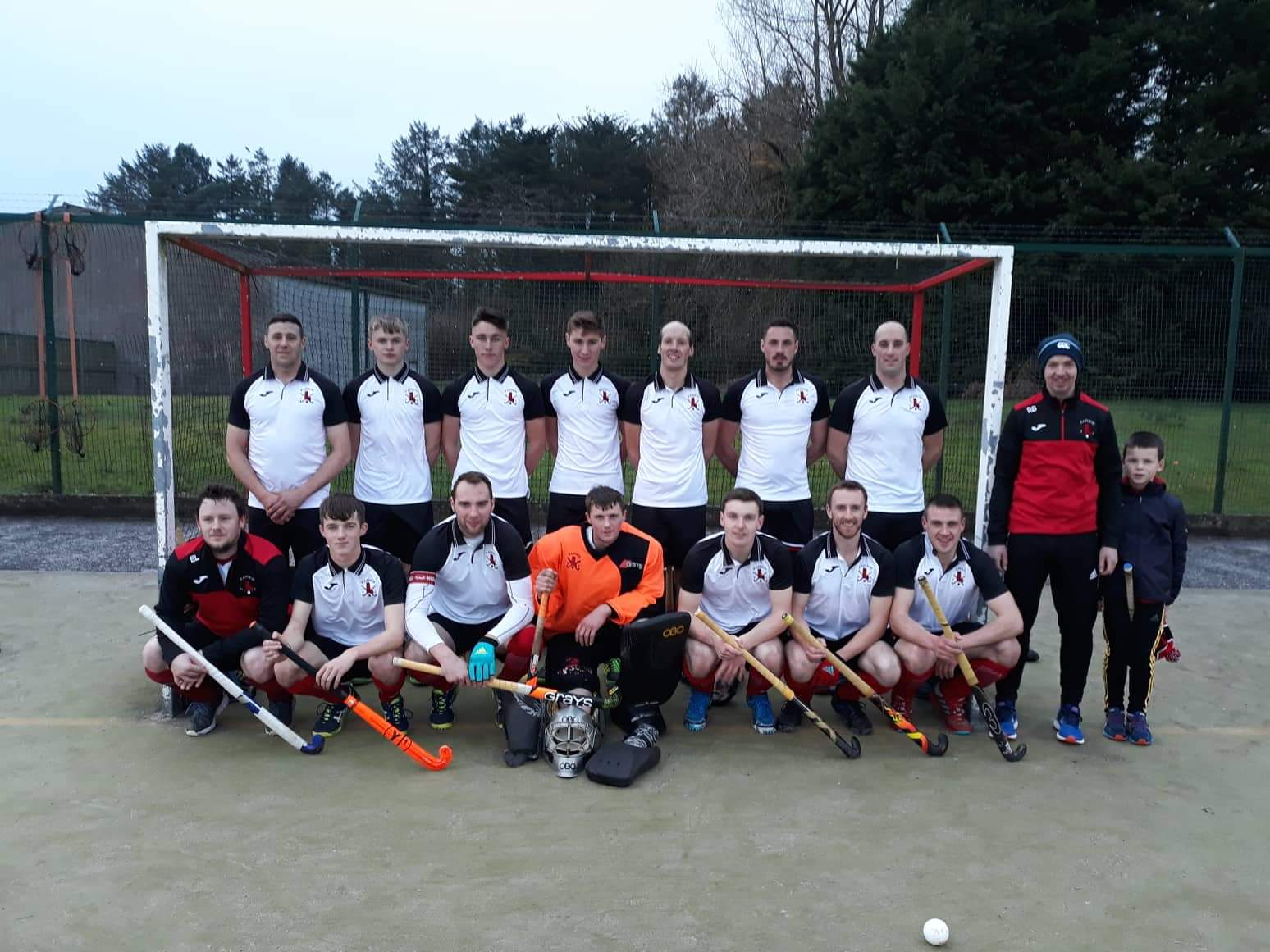 Raphoe schoolboys shine as they see off Queens

Raphoe Schoolboys continued their good form with an impressive victory over Queens on Saturday.

Raphoe started the game tight looking to keep the youthful Queens team at bay, letting them control the play in the opening 15 minutes but not letting Queens get any play in the Raphoe circle.

Once Raphoe got a hold of the game they started to create chances with Jonny Long trying his luck with a drag flick but the Queens defence running it down. Raphoe went down to 10 men when Jonny Long got a green card for a strong tackle for a 50/50 ball.

Raphoe welcomed Jonny Rankin back into the Goals and thanks to Rankin’s quick reactions in the final 2 minutes of the half Raphoe went into halftime 0 – 0.

Queens started the 2nd half as they started the 1st half, controlling play but not making any clear-cut chances. Queens did so through a short corner, but the Raphoe defence stood strong and cleared the ball. That clearance created Raphoe’s opening goal.

Tom Eaton cleared his lines and aimed for the sideline, that clearance found Jordan Devenney who was running back to help defend. Devenney made a solo run from his own 25metre line and with his pace, not a defender could keep up with the young schoolboy, taking the ball down the left wing and cutting in across the Queens circle and lobbed the keeper who had committed too early – 1 – 0 Raphoe.

Queens started to press a lot more now to get back on level terms, but the Raphoe defence of West, Eaton, Lyttle, Meehan stayed strong and didn’t give the Queens attack any room.

Raphoe were glad to see Zack West back playing after missing out through injury from the opening game of the season, the young schoolboy never put a foot wrong all day against a quick and skilful of Queens attack.

Raphoe got their second goal when Tom Eaton took a short corner and hit a powerful shot back post for John Watt to deflect it over the defenders stick on the line. The Donegal side led 2 – 0 with less than 15 minutes to go.

Raphoe started to use their heads and kept the ball for long periods of time to stop the attacks from Queens.

When Queens got the ball and got a shot away they couldn’t beat Rankin in the Raphoe goal.

Raphoe held onto the ball with a few minutes to go and tried to keep it in the corners with George Patterson and Jonny Long trying to wind down the clock and draw a foul from the Queens team, who were getting frustrated and made a few rash tackles seeing a few of their boys getting yellow cards.

The game finished 2 – 0 to Raphoe and see them take Queens place at 7th in the league table.