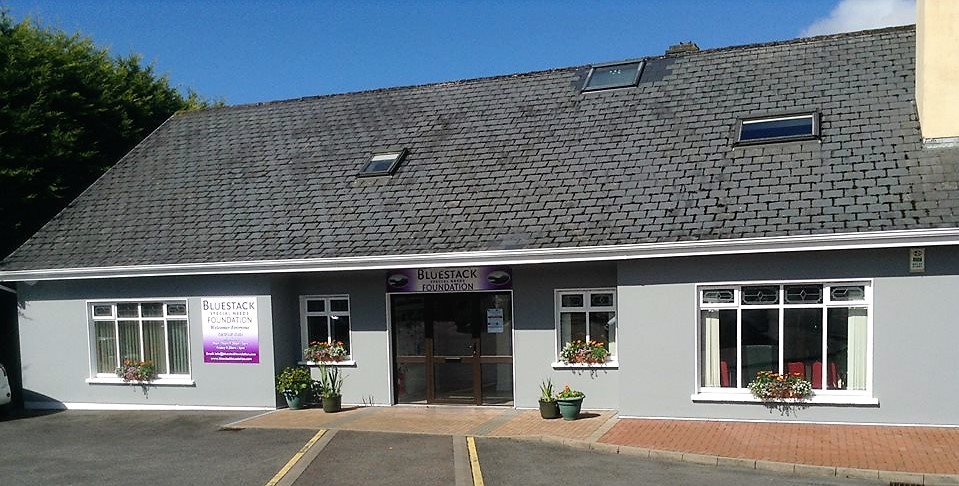 The Minister for Disabilities and his staff have received direct requests to have mainstream funding assigned to the Bluestack Special Needs Foundation in Donegal Town next year.

Deputy Pat the Cope Gallagher Leas Cheann Comhairle said he met with the Minister to seek a permanent funding for the centre under the HSE and Department of Health mainstream funding programme.

The meeting follows a disappointing year when the centre failed to obtain long-term funding. Later in July, they were awarded a one-off grant payment of €36,000 to sustain services.

Deputy Gallagher said: “I am confident that the Minister has a clear understanding of the importance of this funding request and appreciates the urgently of providing mainstream funding for this most worthwhile project.”

“I am informed that a final decision will be taken by the Minister in conjunction with the HSE over the next 2 to 3 weeks; I have made it abundantly clear of the critical role the Bluestack Foundation play in providing services to those with disabilities in south and west Donegal,” stated Pat the Cope.

The Bluestack Special Needs Foundation is a voluntary organisation run predominately by parents of children with special needs and professionals who work in the disability sector.

The foundation’s core aim is to “Enhance the Lives of People with Additional Needs”.

The centre which, since its establishment in 2006 has provided training and supports to service users with physical, sensory and intellectual disabilities and their families, continues to rely almost exclusively on fundraising initiatives and donations from the public to sustain its services.

“This group carry out tremendous work on behalf of the disabilities sector and as such deserve the full and complete support of the Government and Department of Health,” added Pat the Cope.

Pat the Cope said that it is imperative that the Minister and the HSE follow on with their interim funding of last year and provide mainstream funding for the Bluestack Foundation for 2019 and the years beyond.