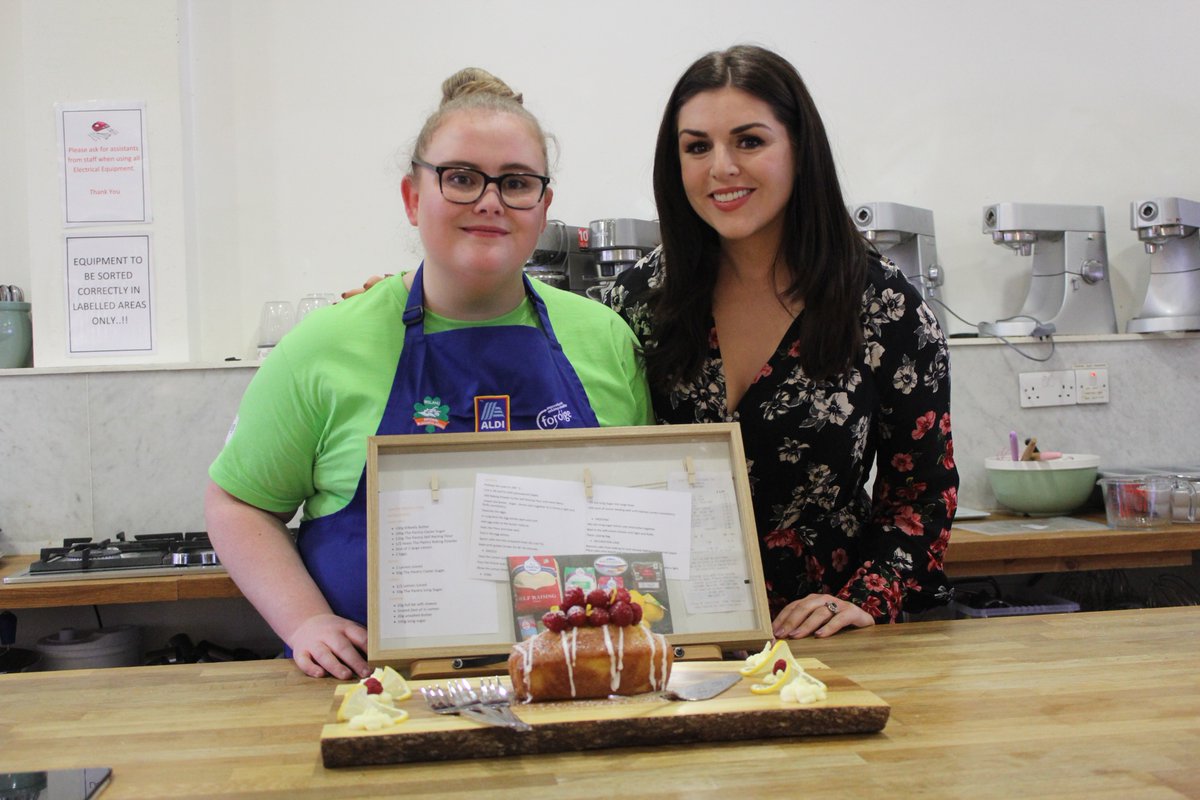 Elishia from Carndonagh Foróige Club began her competitive baking journey by competing in a Club competition, she then won County title and this was followed by winning the Regional title which led her to the semi-finals.

The All Ireland Semi Final Baking Competition was held in Cooks Academy in Dublin on Tuesday. Elishia went through to the Final and took 3rd place overall.

Elishia impressed in the semi-final and final with her baking and the excellent presentation of her Lemon Drizzle cake.

She didn’t just present her cake, she went further by bringing a beautiful display board with her to the competition to display her cake and she also dressed it beautifully. Some Newbridge cutlery added that extra bit off class to a faultless display.

Behind the displayed cake, Elishia had a clear list of ingredients, method and receipts tastefully displayed.

The Carndonagh Foróige Club were all so proud of Elishia’s achievements that they surprised her at club on Wednesday with a big celebration!