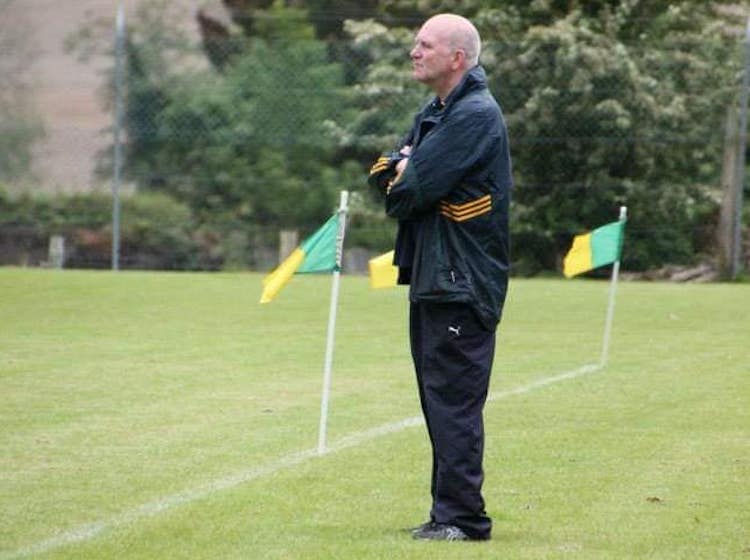 The late Mr McConalogue was deeply entrenched in the St Mary’s GAA club.

He served as the club’s delegate to the Northern Board and to the Donegal county committee.

A popular figure at club and county games, Mr McConalogue was a familiar face as a gateman at Donegal games and club championship games around the county.

Just last weekend, he filled the role at the Division 3 play off between Killybegs and Buncrana.

A former committee member in the Northern Board, it was his work at club level that made him stand out.

At St Mary’s, he was everything from umpire to kitman, scoreboard operator to linesman.

He was born in Cornagillagh, just outside Convoy, and served for almost 42 years in the Post Office.

After working initially in Waterford and Castlebar, he was transferred to Letterkenny and would spend 36 years in Letterkenny Post Office before his retirement in late 2016.

“It is with great sadness that today we have lost a valuable and highly respected member of our club, a true friend and gentleman in Liam Mc Conalogue, a quiet unassuming man who helped out in anyway he could not just here at our club but in the local community also,” the St Mary’s GAA club said in a tribute.
“Our thoughts and prayers are with his family at this sad time, may his soul rest in peace

“All games on the pitch this weekend are cancelled and St. Mary’s Chapel bazzar is also cancelled as a mark of respect.”